Cryptocurrency investors have long warned about the dangers of leaving coins on mobile trading app Robinhood. Turns out they were onto something.

Robinhood, which was popularized for its commission-free trades, has suffered a security breach in which close to 2,000 accounts were affected, Bloomberg reported, citing a person close to the situation. The bad actors have been siphoning funds from user accounts, in some cases leaving no trace on email or mobile phone devices. The criminals were even able to breach two-factor authentication, leaving users completely shocked when they eventually noticed the sell transactions.

The hack was worse than originally thought, and now users have been sent reeling amid a lack of a way to reach customer service by telephone. Despite a lack of a customer service phone number, Robinhood, which boasts a market cap of more than $11 billion, is not a decentralized exchange. It does, however, support cryptocurrency investments.

BREAKING: Almost 2,000 Robinhood accounts were compromised in a recent hacking spree that siphoned off customer funds, a sign that the attacks were more widespread than was previously known https://t.co/mzb5jmIwT1 pic.twitter.com/YnzlGfwjcc

Bloomberg first caught wind of the hack days ago, at which time they spotlighted one user whose bitcoin was stolen from Robinhood. This victim lost $5,000 in stock and BTC, which the hackers directed to a pair of Revolut accounts. On the securities front, this user was able to connect with an SEC attorney. But there is nobody to call for bitcoin. 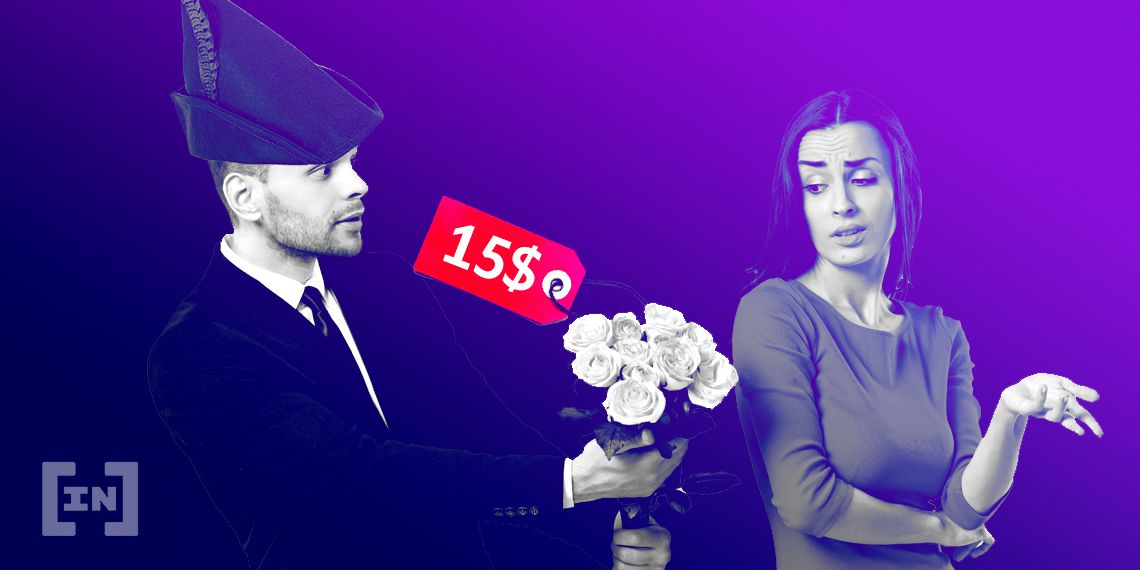 The Robinhood app supports trading in a handful of cryptocurrencies, including bitcoin, Ethereum, Dogecoin and others. Similar to stocks, there’s zero commission to trade cryptocurrencies. One thing that the exchange doesn’t offer investors, however, is control of their own coins. Robinhood says it stores the coins purchased on its trading platform using a combination of cold and hot wallets, the latter of which they rely on for daily transactions. Users have been pushing for control of their own keys to their crypto holdings for a while now.

You could go back to 2018 to see evidence that crypto investors saw the writing on the wall at Robinhood. In a Reddit thread entitled, “How long until Robinhood’s crypto wallets are hacked and emptied and Robinhood files bankruptcy,” one user presciently predicted the chain of events unfolding two years later, with the exception of the bankruptcy. The user pointed to the number of bugs that plague the app and the web interface, even calling support “inept,” echoing the battle cry of the investors whose accounts were hacked in recent days.

Even as recently as last year, a Reddit member by the name of “thatone1guyy” posted a thread about wanting to control his own keys on Robinhood. At the time, he said he had a “couple thousand in there.” This investor had the foresight to explore how to actually “own” their “bitcoin and crypto rather than Robinhood.”

Cryptocurrency investors appear to be one step ahead of the game once again.