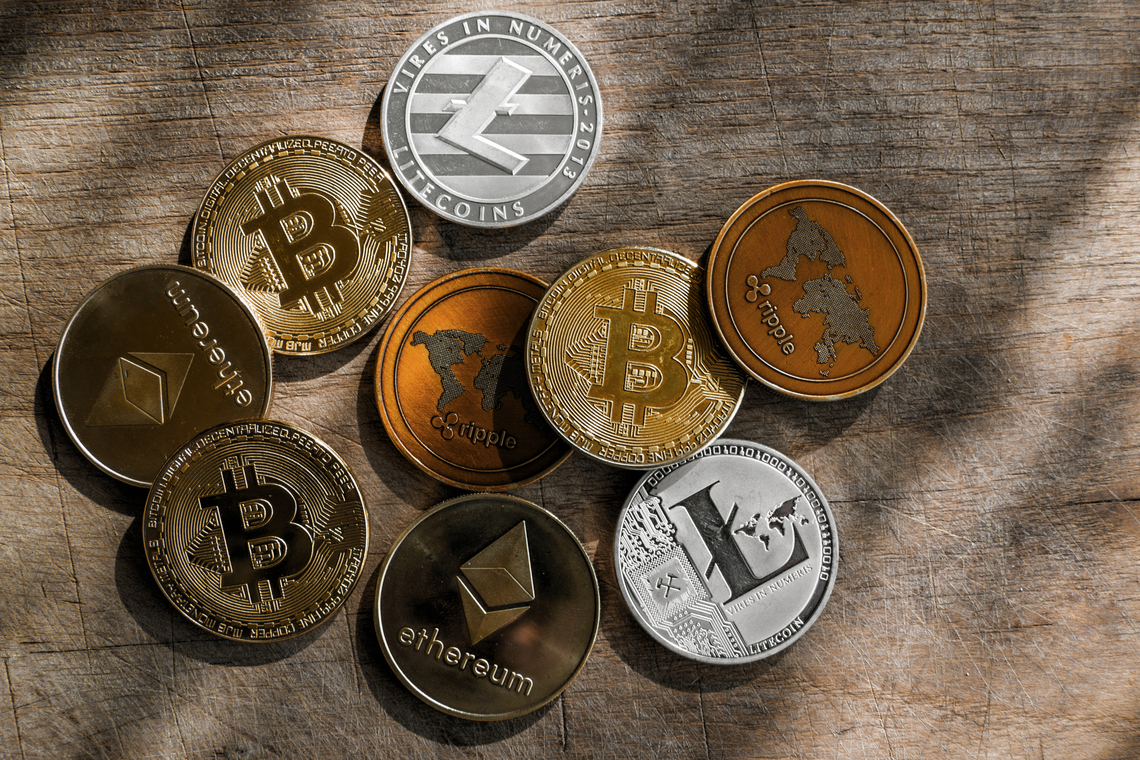 The Crypto Valley is known to be one of the most “crypto-friendly” regions in the world. But what specifically is happening within the Blockchain ecosystem? The “Crypto Valley Roundup” aims to provide insight and highlights from selected events every two months.

With the first Blockchain companies settling in the area of Zug from 2013 onwards, the term “Crypto Valley” was soon born in reference to the “Silicon Valley”. Thanks to politics and regulation, Switzerland was able to create the necessary legal certainty for a flourishing ecosystem around Blockchain and cryptocurrencies at an early stage.

The regulator, which provides the necessary legal certainty for industry, has been active since 2015. Internationally, this is very early for the Blockchain space. Last but not least, space has enjoyed new company settlements and steady development.

In the meantime, the ecosystem has advanced into various industries and the Crypto Valley has also grown geographically far beyond the canton of Zug. So it’s high time to take a closer look at what’s going on.

No Banking License for BTC Suisse

Back in July 2019, Crypto Valley veteran BTC Suisse submitted an application for a Swiss banking license to the Swiss Financial Market Supervisory Authority (FINMA). This would help further expand their offering and strengthen their position as a crypto-financial services provider. However, FINMA recently expressed concerns about its anti-money laundering defense.

In response, the BTC Suisse Board of Directors has decided to withdraw the application for the time being. However, they reserve the right to reapply. The company had already initiated the corresponding projects for the improvement of the money laundering defense system. However, according to the company’s own statements, these projects are taking longer than expected.

This is a trend that has been on the rise among traditional investors over the past year. The advisory process leans on all relevant provisions of the Swiss Financial Services Act (FIDLEG) as well as the European Union’s Markets in Financial Instruments Directive (MiFID).

Neue Privatbank (NPB), on the other hand, is rather new to the crypto world. Last month, the Zurich-based private bank announced that they would be implementing InCore Bank’s comprehensive crypto financial services. NPB saw a growing interest in digital assets among private and institutional clients. After all, according to CEO Markus Ruffner, it is a promising diversification asset. In Switzerland, traditional financial services are increasingly being extended to cryptocurrencies in general.

Tax Payments With BTC in Zug

In mid-February, the canton of Zug announced that it would accept the cryptocurrencies BTC (BTC) and Ether (ETH) for cantonal tax payments. This crucial step was originally published several months ago, but now it is being put into practice. If taxpayers decide to pay the bills with BTC or Ether, they can notify the tax administration. They will subsequently receive a QR code by email.

It is only logical that this law was adopted in Zug. The first Blockchain companies set up in the Swiss canton back in 2013. Since then, the area has been fondly referred to as the heart of the Crypto Valley. Switzerland has created a unique environment where Blockchain and cryptocurrencies have been able to flourish from early on.

A major contributor to this has been the parabolic run of some cryptocurrencies. BTC, for example, has gone from $5,000 to $60,000 in a single year. The extraordinary price rise has further driven demand from institutional investors worldwide in this alternative asset class. As a result, financial instruments such as ETFs and ETPs, which provide easy diversification for traditional investors, have also seen new demand.