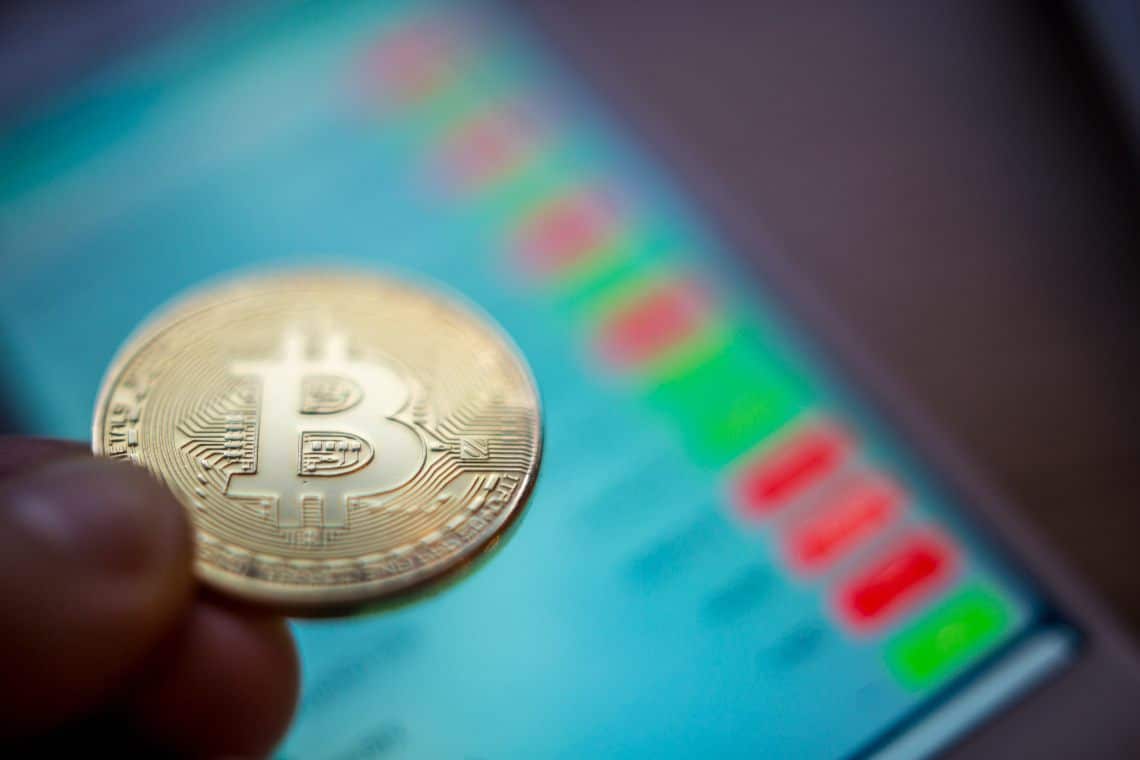 The recent CryptoCompare report in October 2020 revealed that average daily volumes of crypto ETPs increased by only 2.2% in October compared to September.

They rose from $65.2 million to $66.6 million, with the main markets, in terms of the average daily volume, being GBTC/USD, with $40.9 million, and ETHE/USD with $4.13 million, from Grayscale, followed by BTCE/EUR from BTC Group and QBTC.u/USD from 3iQ with less than one million each.

The largest ETPs by market capitalization are Grayscale Bitcoin Trust, with $5.8 billion, and Grayscale Ethereum Trust, with $1.25 billion, followed by ETC Group’s BTCE with $60 million and Wisdom Tree’s BTCW at $34 million.

Those with the highest yields in the last 30 days, however, were BTCE with 7.7% and BTCW with 7.3%, so much so that they even outperformed the BTC/USD spot market.

Grayscale’s GDLC and ETCG, on the other hand, have recorded losses over the last 30 days of 19.9% and 17.6%, respectively. Grayscale products have generally underperformed the market in the last 30 days.

ETP crypto trading activity on non-OTC products has decreased over the last 30 days by 28% compared to the average in September, to $1.82 million per day.

Most of this volume was produced by 3IQ’s QBTC, traded on the Toronto Stock Exchange, at $816,000 per day on average. ETCGroup’s BTCE, traded on Deutsche Boerse XETRA, reached a daily average of $599,000.

In particular, QBTC achieved the best returns among all major ETPs towards the end of September, after which its performance fell below that of other products in the second week of October, with a loss of 0.3% compared to 30 days earlier.

The post CryptoCompare: crypto ETPs +2.2% as of October 2020 appeared first on The Cryptonomist.