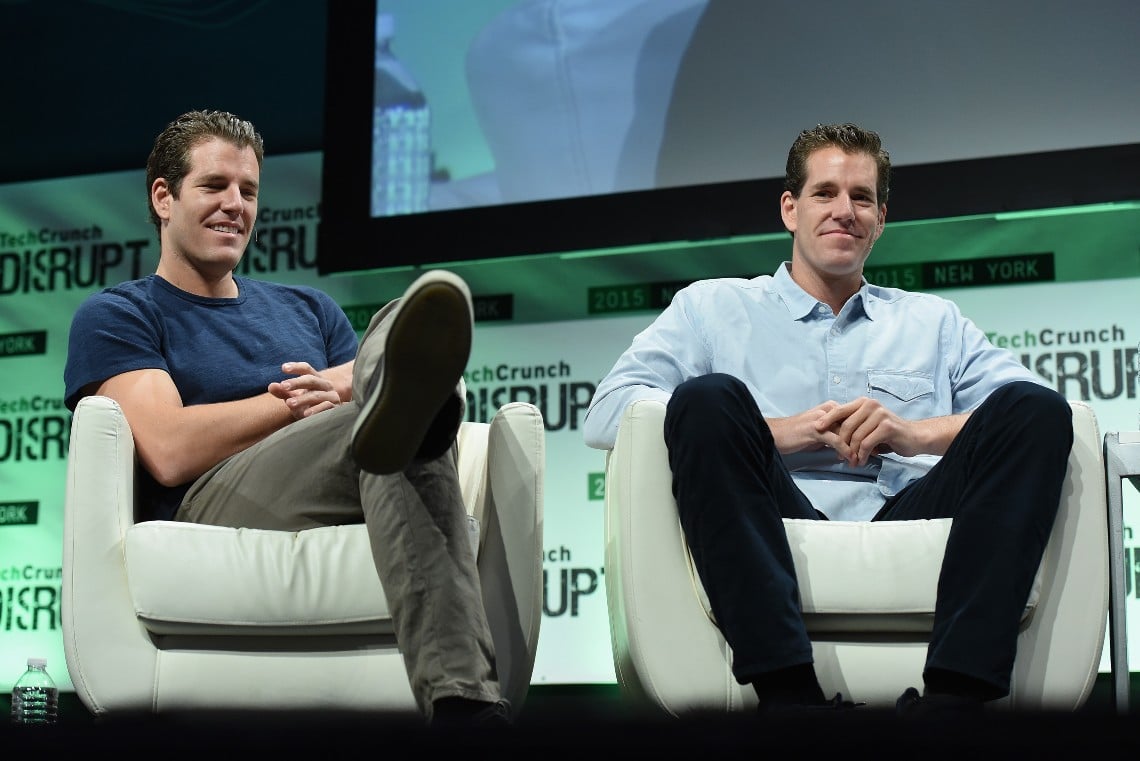 They owe their fortune to cryptocurrencies and are now billionaires because of them. Forbes identifies five of them (or rather, six), who have enviable wealth.

Leading the way in this short ranking are brothers Cameron and Tyler Winklevoss. Their story is singular. They could have been the founders of Facebook, but legend has it that Mark Zuckerberg stole their idea and created the world’s most successful social network.

They sued him and were compensated with 64 million dollars, not much compared to Zuck’s wealth. The fact remains that they invested about 11 million in Bitcoin, in 2013, and someone laughed at that investment.

At the time Bitcoin was worth a hundred dollars. Today it’s worth about 40,000. Is anyone still bold enough to mock the Winklevoss twins? These “Bitcoin Billionaires” founded the Gemini exchange and boast $1.4 billion in assets each.

Who are the other cryptocurrency billionaires

Matthew Roszak bought his first bitcoin in 2012. According to Forbes, his assets would be $1.2 billion. Roszak is co-founder and chairman of Bloq, a blockchain company whose clients include Citigroup and Discover.

Michael Saylor, the CEO of MicroStrategy, is behind the move to choose Bitcoin as their primary reserve. Since August, his company’s Bitcoin investment has more than tripled in value. Not bad. He himself has admitted to having over 17,000 bitcoin, worth an estimated $600 million according to Forbes.

Forbes says they don’t know what his personal investments in Bitcoin amount to, but Mike Novogratz‘s Galaxy Investment Partners is reported to have $621 million in Bitcoin assets. Novogratz’s stake is 77% or $478 million. Pretty solid.

Ethereum founder Vitalik Buterin, according to Forbes, owns 333,000 ETH, with a total value of $360 million. Considering that Ethereum was worth just under $100 in March, while it is now worth $1,000, the value of its founder’s assets has multiplied 10-fold.

In short, without counting Bitcoin, his assets are not bad at all.

The post Cryptocurrency billionaires: the richest are the Winklevoss twins appeared first on The Cryptonomist.