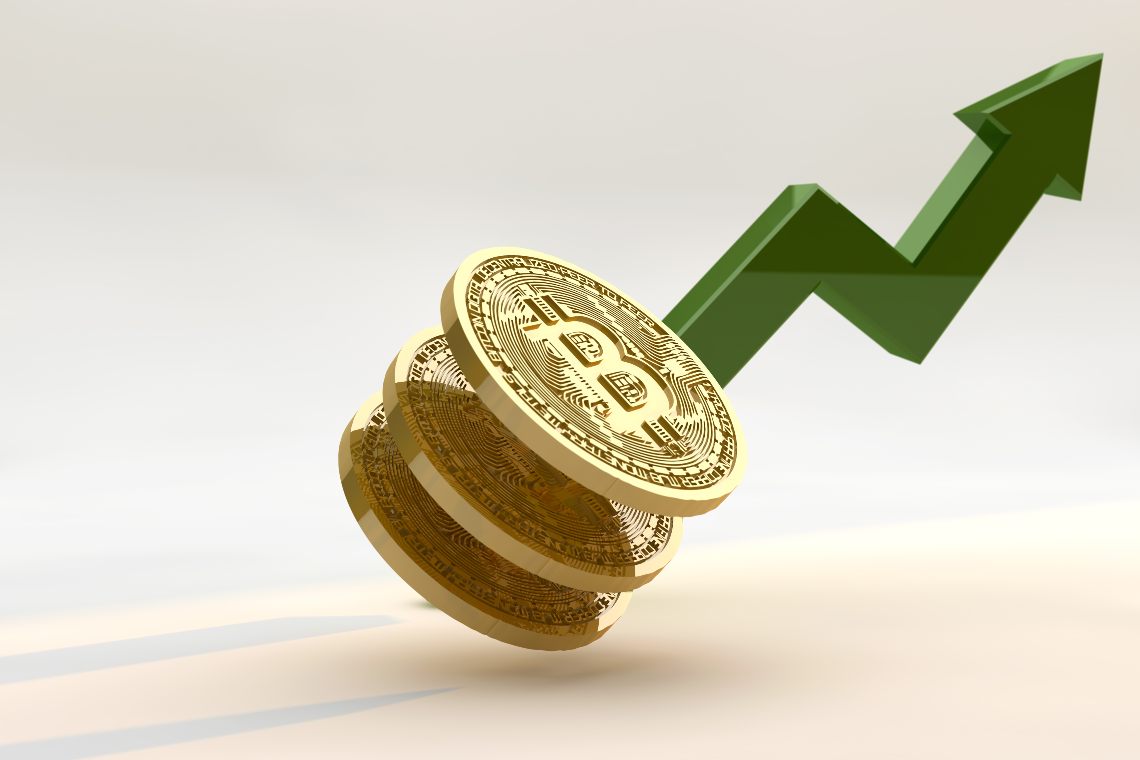 According to Dan Held, growth lead of the Kraken exchange, this BTC bull run is different. He said this during the What BTC Did podcast.

In his opinion, we are in the usual bull run that follows the halving of BTC, but this time, compared to previous bull runs, the scenario is different.

First of all, in the previous bull runs there was no pandemic, no economic crisis, no governments printing billions of dollars.

Therefore, he argues, this time we are in the presence of something unprecedented and therefore history may not repeat itself. However, the conditional is obligatory.

Dan Held says there is a lot of expectation and belief that the price of BTC could rise further. It could go as high as $300,000, and multiply three times to a million dollars. And then what would happen? There would be a bear market, or a crypto winter, but this time the winter could be much less cold.

In 2017, BTC first touched $20,000, then lost 80% of its value and fell to below $4,000 in March 2020. This time things could be different: according to Kraken’s representative, it could even be the case that BTC’s price remains flat for a couple of years. It won’t plummet, it simply might stop rising.

“Everyone is predicting that there will be the same 80% drop as the last bull run, I think maybe it can happen but there are a lot of things that are different in this cycle.”

This is obviously a prediction, and as Dan Held specifies, it’s not necessarily going to come true, so it should be taken with the right caution.

So much so that, in a later passage of the interview, he does not rule out that the same scenario as in 2017 could be repeated: BTC could go up, in a range he estimates as between $100,000 and $300,000, and then collapse again by 80% of its value. This would mean that the “super cycle” as he called it, failed to materialize. Still, he says:

“Certainly out of a spectrum of potential developments, it’s one of the possible ones”.

Just as he hypothesises a “minor bear market” if BTC were to reach $80,000 and then lateralize throughout 2022.

In short, even with all due caution, the certainty of these words is that the price of BTC is set to rise further. But it is unknown how far, and what will happen next.

The post Dan Held, Kraken: BTC’s bull run is different this time around appeared first on The Cryptonomist.