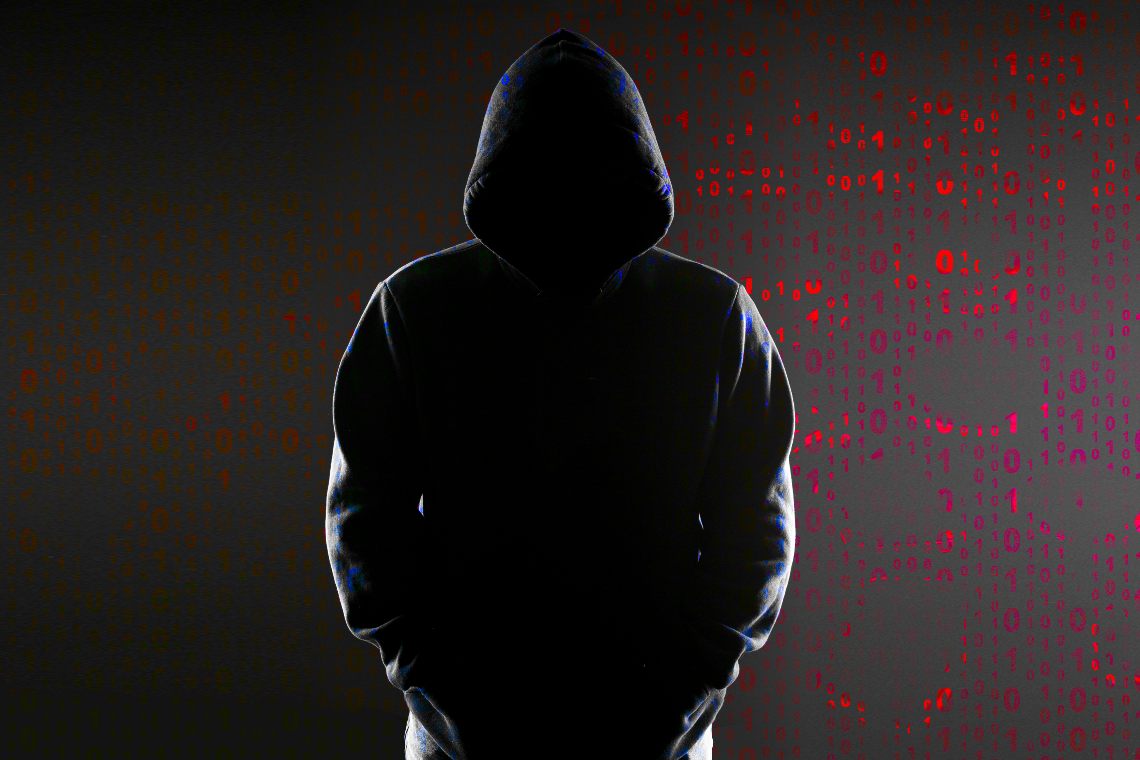 This is revealed by the BBC, which reports that a group of cybercriminals calling themselves Darkside donated 0.88 BTC (about $10,000) to two separate associations, Children International and Water Project.

Interviewed by the BBC, the staff of Children International, which provides assistance to children and families in different countries around the world, said that if the donation comes from theft, it will not be accepted. No comments were received from Water Project, which facilitates access to safe drinking water in sub-Saharan countries.

The donation would have been made through a platform called “The Giving Block“, which facilitates donations in cryptocurrency and is used by several associations including Save The Children. Once the donation was made, on October 13th, The Giving Block announced it via Twitter, but then the tweet was removed.

Darkside prides itself on having extorted millions of dollars from companies probably through ransomware viruses. It seems that after committing a crime such as extortion, they decided to give part of their theft to charity to make the world a “better place”.

These new Robin Hoods, however, do not seem to have received approval from the associations they wanted to help.

Darkside, from hackers to Robin Hoods

The Darkside hackers look like a relatively recent group of cybercriminals. Their first tracks can be found in August 2020 when they began targeting specific companies by blocking devices and demanding ransoms of between $200,000 and $2 million in Bitcoin.

In a kind of “press release” that appeared on the darkweb, the Darkside hackers had defined themselves:

“We are a new product on the market, but that does not mean that we have no experience and we came from nowhere. We received millions of dollars profit by partnering with other well-known cryptolockers. We created DarkSide because we didn’t find the perfect product for us. Now we have it”.

“We only attack companies that can pay the request amount, we do not want to kill your business. Before any attack, we carefully analyze your accountancy and determine how much you can pay based on your net i come”.

The text goes on to explain that they are available for dialogue with the unfortunate victims before the payment, guaranteeing to decrypt the files and even post-payment support. Otherwise, they will publish the stolen data and notify all business partners.

The post Darkside hackers, the modern-day Robin Hoods appeared first on The Cryptonomist.