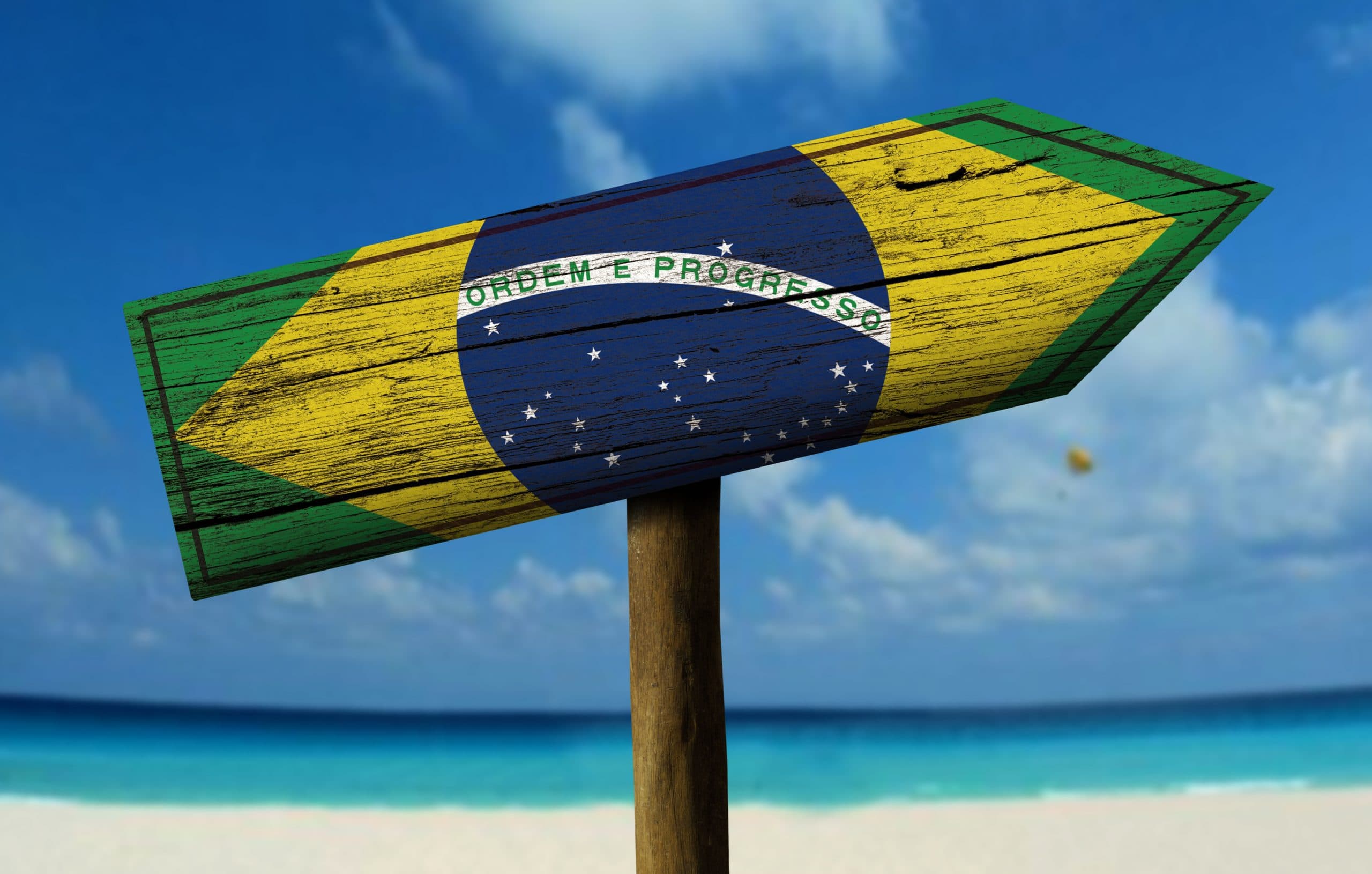 Dash joined Bitfy and made a $ 150,000 investment to advance cryptocurrency payments in South America.

The Dash Investment Foundation (DIF) invests in the South American wallet provider Bitfy. This means that almost automatically 1.5 million institutions in Brazil recognize the crypto currency DASH as a means of payment, because Bitfy has a partnership with Cielo SA – one of the largest companies for payment processing in South America.

Two beneficiaries of the investment

Dash Investment Foundation (DIF) leads Bitfy’s Series A funding. Mark Mason, DASH Media and Business Development Manager, reveals to BTC-ECHO that DIF made an investment of 150,000 US dollars in the second quarter of 2021. The DIF hopes that:

[d]he acceptance of cryptocurrencies in Brazil … [zu] accelerate. Dash has a significant and growing user base in Latin America, and our investment in Bitfy will fuel and support that effort.

At the same time, Bitfy CEO Lucas Schoch also declares that his company is investing from the investments. With the money received, the CEO wants to “accelerate the exponential growth of the platform through new services and the expansion of digital wallets”. Schoch also hopes to quadruple the number of users to 200,000 this year.

Bitfy describes itself as “[d]he first BTC wallet with multiple use … without custody in Brazil. ”” This ultimately means that Bitfy is a non-custodial wallet, with which you can (currently only) pay with different cryptocurrencies in Brazil. In addition to BTC, ETH and Ripple, the range also includes CeloDollar, Polkadot and Cardano.

Since its start in 2019, the company says it has transferred more than 70 million Brazilian reals (= approximately 12.65 million US dollars) in various crypto currencies. Of these, over half, 45 million Brazilian reals, were sent in the past month alone. The company, founded in 2019, is growing faster and faster. The CEO wants to expand Bitfy even further in the coming years:

In a few years we would like to operate in various countries and offer a safe and simple solution for using cryptocurrencies as a means of payment and investment.

DASH as a means of payment

These plans come in handy for the Dash organization to provide a “seamless” offering to the growing user base in South America. Mark Mason explains BTC-ECHO:

Cielo is, on the one hand, the largest Brazilian credit card operator and, on the other hand, one of the largest payment processing companies in South America. With Cielo, users with the Bitfy wallet in Brazil can already pay with crypto currencies (point of sale). Due to the influence of the DIF, Bitfy is expanding its wallet (and indirectly Cielo) to DASH. Mason explains why DASH is particularly suitable as a means of payment in contrast to BTC, for example:

Dash has introduced several innovations to the industry that enable its speed and reliability. These include Masternodes, InstantSend and ChainLocks. It is the combination of these technologies that makes transactions secure. DASH transactions are confirmed within 1-2 seconds and can be answered immediately by the recipient. This allows you to trade with DASH as you would with cash in the real world: at the point of sale, where the vast majority of transactions are still taking place.

What is Dash anyway?

Dash is a complex ecosystem that pursues the idea of ​​sending simple money worldwide in real time. The company’s own crypto currency DASH is used as a means of payment. Users: like any other cryptocurrency, they can purchase them by exchanging fiat currencies or trading other digital currencies.

The DIF is an organization belonging to the entire network. As a Dash community member BTC-ECHO explained, the DIF’s task is to find particularly good-growing start-ups that could make a contribution to expanding the Dash infrastructure. If the DIF is successful, it can propose it for a monthly distribution from DASH. From this point of view, it is hardly surprising that the choice of DIF has fallen on Bitfy. As described, the start-up has grown a lot in the past few months and could at the same time be the ideal partner to adapt DASH to a broad masses for everyday payments.