Hossein Azari, a Google researcher and CEO of the DeFi platform Cmorq, said that the inclusiveness of the decentralized financial sector is equivalent to the “American dream” for all.

Satisfaction of the non-banking population

In an interview with Kitco News, Azari noted that the goal of the sector’s growth is now to serve one billion people worldwide, and that players in the industry are working to uncover supportive technology.

He said that with more than a billion people, the DeFi industry will satisfy the majority of the non-banking population. According to Azari, the industry can process and manage more than $ 1 trillion of cash held by people around the world.

Azari notes that the main selling point of the DeFi sector is the ability to address some of the shortcomings of the traditional banking system.

“And a first-hand platform would help them do most of these things with low running costs and in a much safer way than they’re used to. We have 55 million people in the US without bank accounts, so it’s not just an external problem. It will be safer and it will be a better offer for us, because it is these people who would like to lend this money to an American consumer in American business at a much better interest rate than our banking system would do. “

No need for a large scale

To reach more people in the DeFi sector, Azari suggests that it does not necessarily need support from the widespread use of cryptocurrencies. According to him, it should focus on solving custody, holding money, better interest rates and payments with lower fees.

In addition, according to Azari, the trend of decentralization will continue, as players in this sector will look for a more efficient system instead of centralized platforms. The CEO emphasized that for the DeFi system, payment units could include national currencies and not necessarily cryptocurrencies.

Elsewhere on the dominance of Ethereum in the DeFi sector, Azari said that the base layer is mainly informed by technological competition in this area. He said that thanks to competition in the industry, the community will determine the winner and which blockchain more embodies decentralized concepts.

Azari also pointed out that another emerging trend is the inclusion of two layers, as in the case of Polygon.

It is true that the potential of DeFi is huge and continues to grow. And it’s definitely interesting to see where it can bring positives everywhere. 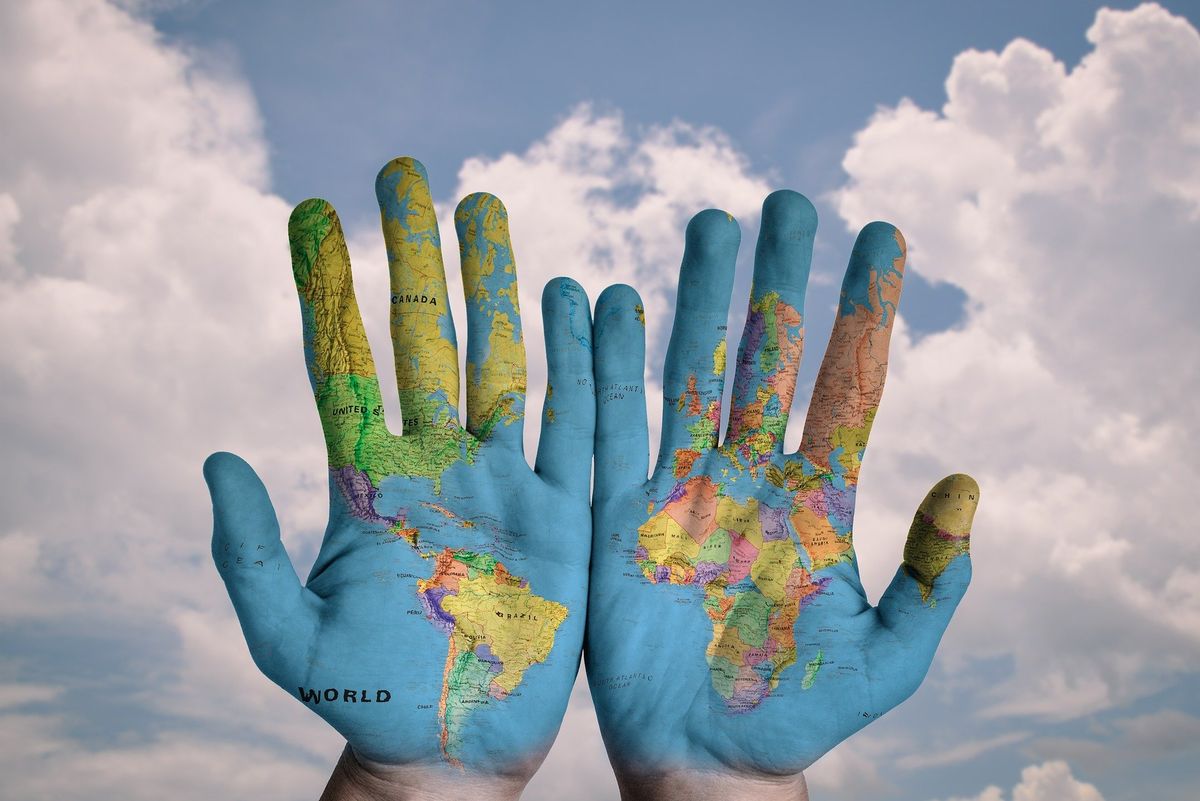 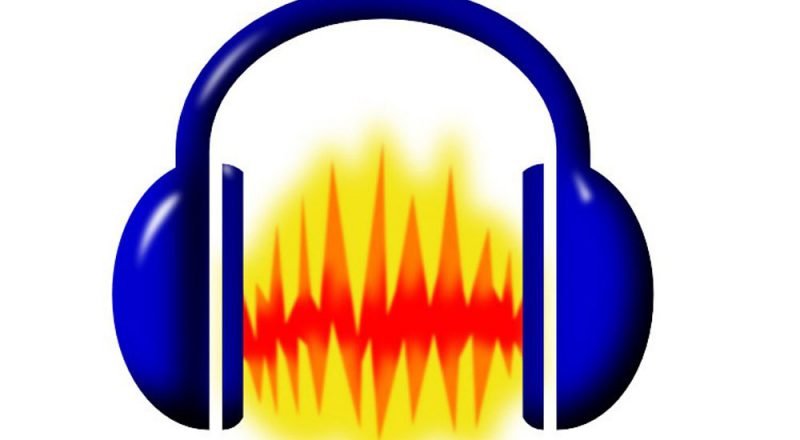 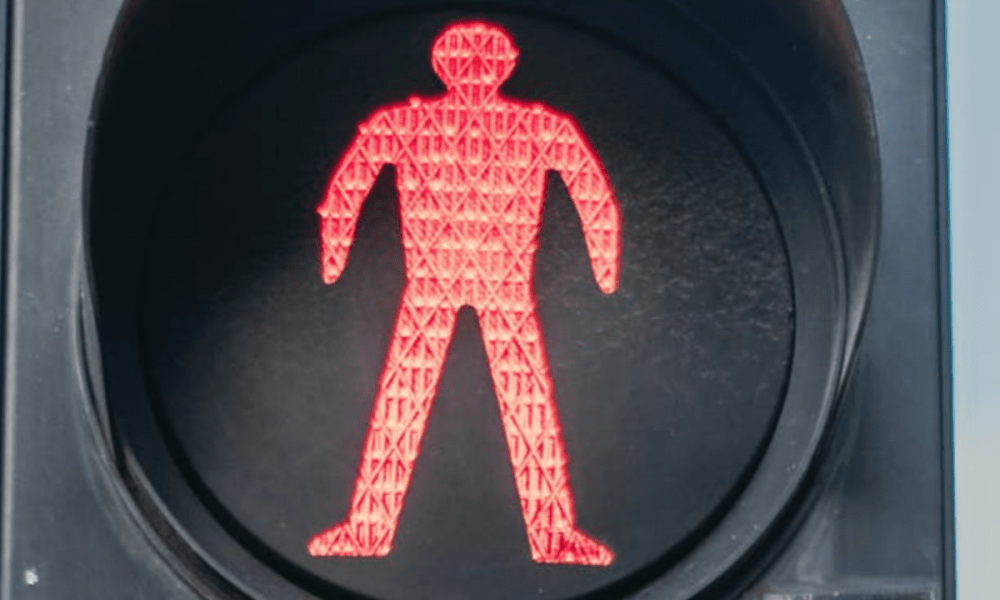 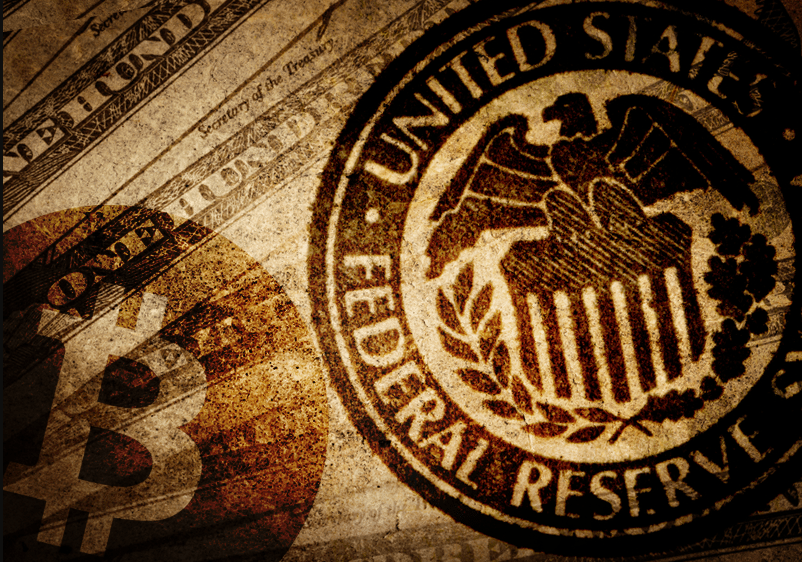 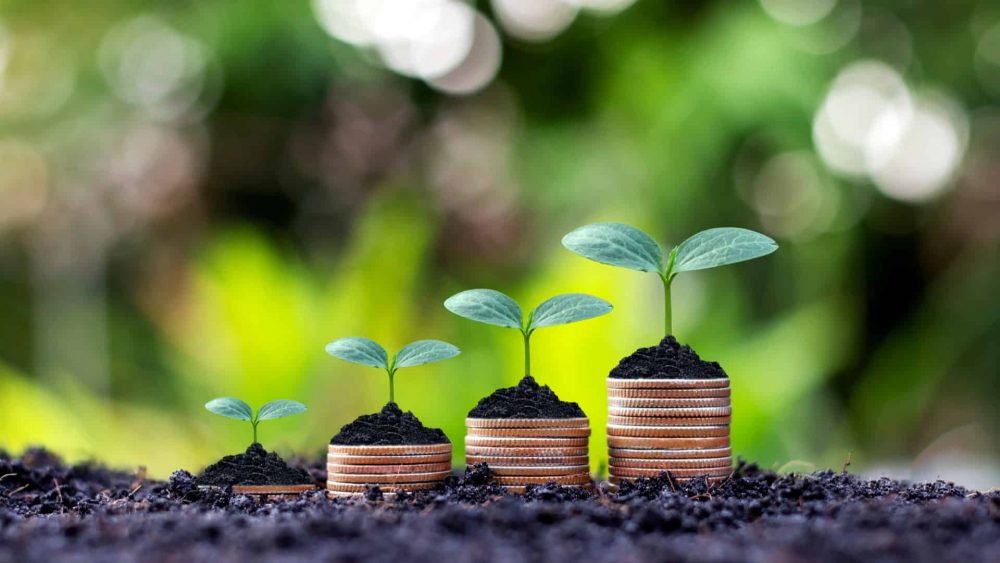