This year’s decentralized finance (DeFi) frenzy has driven such a demand for stablecoins that their combined market capitalization now exceeds $20 billion. This is more than any other cryptocurrency aside from Bitcoin and Ethereum.

The 2020 DeFi boom has resulted in huge amounts of cryptocurrency collateral flooding into protocols and yield farming liquidity pools. A vast majority of this has come from stablecoins, resulting in increased demand and a surging aggregated market capitalization.

Recent research by crypto analytics firm Messari has taken a deep dive into the expanding world of stablecoins. The data shows that there was historic growth in the third quarter as over $8 billion was added to their combined market capitalization:

Total stablecoin monetary base grew by $8.2B, which is more than the past four quarters combined

The analysis found that of the $20 billion in aggregated market cap, over $15 billion is based on Ethereum’s ERC-20 standard. Of the ETH-based stablecoins, around two-thirds reside on centralized exchanges.

The findings revealed that Dai was the fastest-growing stablecoin by far, gaining 618% over the quarter due to demand from yield farming activities and NFT markets. Tether was not far behind, growing by over $1 billion in a single quarter. 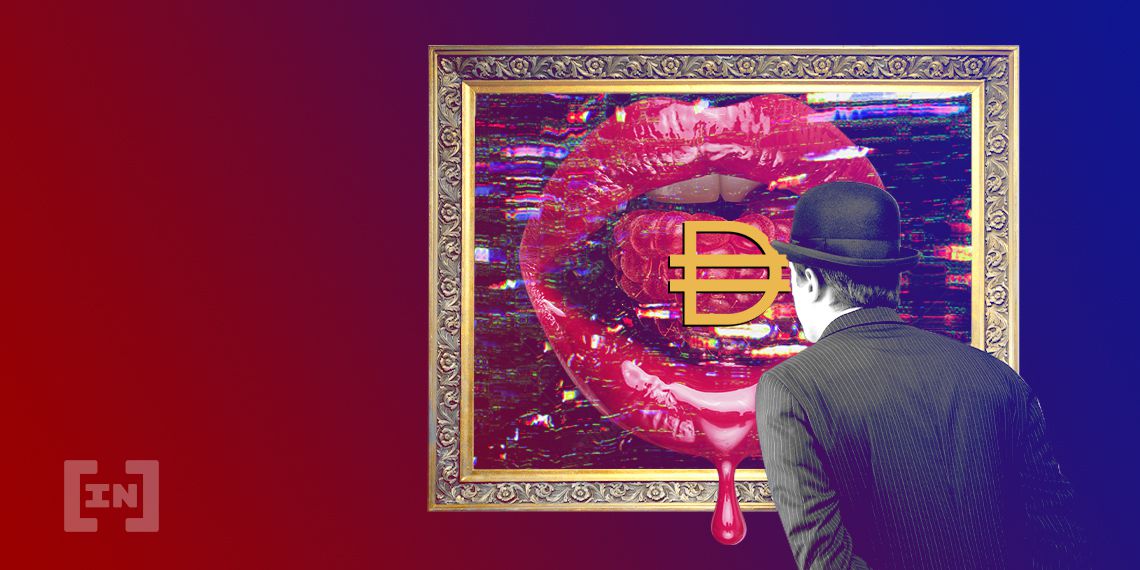 Surprisingly, the DeFi protocol Synthetix measured impressive growth for its own stablecoin SUSD, which increased by 263% for the period.

Binance’s own stablecoin BUSD managed to gain 187% for the quarter. The exchange made every effort to lure in liquidity providers for DeFi protocols such as PancakeSwap and BakerySwap using its own Smart Chain network.

Coinbase and Circle’s USDC was not far behind with 157% growth over the three month period, while others such as the Gemini Dollar (GUSD) managed 50%.

In the wake of Bitcoin’s surge to a new 2020 high, the Tether minting machine has been running at full speed churning out more USDT. A further $300 million USDT has been added to its supply over the past 24 hours:

CTO Paolo Ardoino added that the mint was a replenishment for the TRON network;

“300M USDt inventory replenish on Tron Network. Note this is a authorized but not issued transaction, meaning that this amount will be used as inventory for next period issuance requests.”

The Tether Transparency page now reports that the total supply of USDT is at a record high of $16.2 billion. Of this total, 63.5% resides on the Ethereum network, 29.6% circulating on TRON, and 8.2% on Omni.