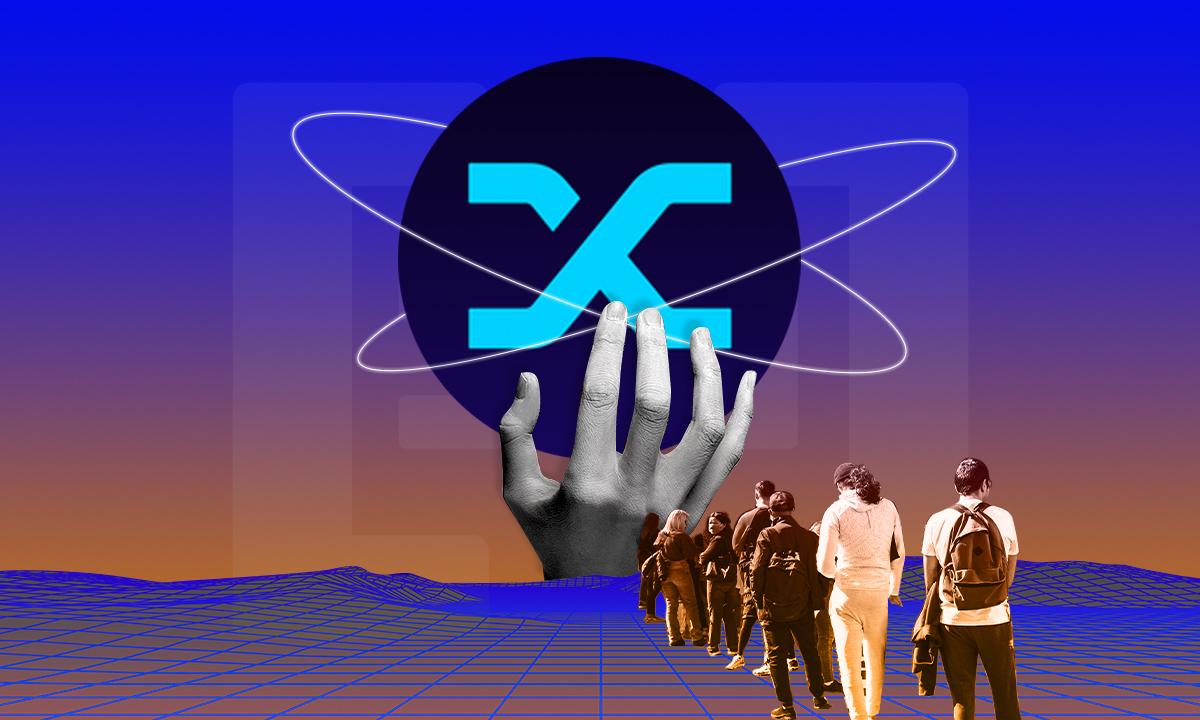 The decentralized finance synthetic asset protocol is finally ready to launch its long-awaited Layer 2 platform that is powered by Optimistic ETH.

Almost a year after Synthetix first delved into the realms of Layer 2 technologies, the protocol has announced its official launch.

The DeFi protocol will launch its exchange on the Optimistic ETH technology on the week beginning July 26 according to a blog post today.

“Transitioning Synthetix to OΞ [Optimistic Ethereum] is, without doubt, one of the most important milestones in the history of the project, every Spartan should be ready to hold the line as we advance on this incredible new territory.”

The initial synthetic assets supported on the Layer 2 exchange will be sETH, sBTC, and sLINK. The price feed for SNX will also be deployed by Chainlink, it added.

A number of proposals will be published over the weeks leading up to the launch, Warwick stated. These include changes to the debt pool caching mechanism, the deprecation of iSynths, and a reduction in the number of Synths on Layer 1.

Following the late July launch of the initial group of synthetic assets, the platform will be expanded to include a much wider range of assets and synthetic futures.

Synthetix has been testing Layer 2 scaling with Optimistic ETH, an independent L2 technology provider, since September 2020, offering airdropped SNX tokens as incentives for those participating on the testnet.

OΞ uses the optimistic rollup, which attempts to remove the need for zero-knowledge proofs by changing the consensus principle. In essence, instead of verifying each transaction, the network assumes that all of them are correct. Users intervene only if they see an incorrect transaction by submitting a “fraud proof.”

In a June update, the protocol noted that the partnership has helped improve the L2 platform through extensive testing.

“Collaboration between the Synthetix and Optimism communities has helped make OΞ one of the most battle tested ETH L2’s, and every bug that gets surfaced and addressed now during this beta phase is an issue that won’t be surfaced with a public main-net.”

On June 15, BeInCrypto reported that the Synthetix-based Kwenta exchange was seeking independence from its underlying protocol.

The DeFi protocol’s native token, SNX, has reacted positively to the launch date announcement. At the time of writing, SNX was trading up 12% on the day at $11.12 according to CoinGecko.

SNX has made a whopping 88% over the past fortnight, climbing from a low of $5.70 in late June. Like most of its DeFi brethren, the token is still 60% down from its mid-February all-time high of $28.50.

According to DappRadar, Synthetix is ranked seventeenth in terms of TVL with $1.26 billion locked into the protocol.