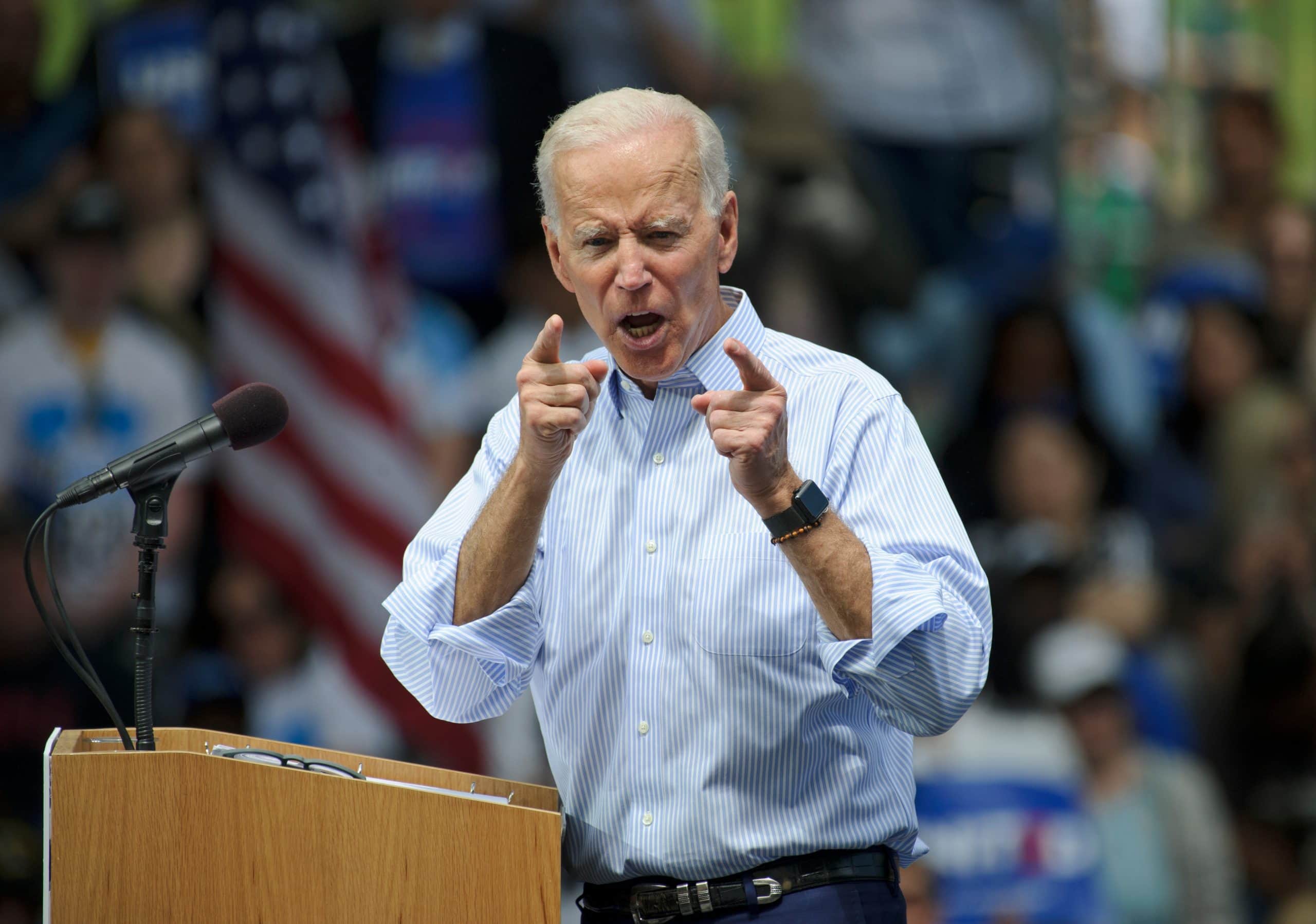 Infrastructure bill imposes reporting obligations on crypto brokers that can hardly be resolved. Is DeFi business in the US threatened with illegality?

US President Joe Biden has the new infrastructure law ready for signature on the table. He and his government intend to invest around 1.2 trillion US dollars over the next few years, primarily in expanding Internet coverage and the transport network. But where is the money going to come from? As BTC-ECHO already reported, the Infrastructure bil will introduce a crypto tax for all “brokers”. However, it remains unclear who exactly is meant by this. In addition, the tax code is tightened for DLT transactions (§ 6050l). This means that anyone who receives transactions over US $ 10,000 in the future and cannot prove where they came from is committing a crime. Since nobody really knows who the senders are in decentralized financial markets, it could be a DeFi ban through the back door.

Paragraph 6050l was originally introduced in 1984 and has served primarily to combat crime since then. The tax authorities collect personal data (name, address and social security number) about the donors for cash payments of over 10,000 US dollars and can investigate them in the event of “suspicious activities” (money laundering, bribery, illegal trade, …). According to the law, donors must: Report all key details of the transaction (date, amount, type) to the American federal tax authorities (IRS) within 15 days. Anyone who does not adhere to it is guilty of a crime. However, the revised paragraph does not apply to banks and financial institutions, as these are subject to different regulations.

What do the changes mean for crypto players?

As soon as US President Joe Biden signs this amendment, the “digital assets” law has a wider scope. What exactly is meant by “digital assets” can be inferred from a vague explanation in another law. This states that it is “any digital representation of value” that is traded through Distributed Ledger Technology.

What this means is that a person selling a digital asset worth over $ 10,000 in a “trade or deal” must report all of the above information. Unless another state regulated financial institution does that for you.

But how should this work in the DeFi area, with NFTs and with cryptocurrency transactions? Abraham Sutherland, professor at the University of Virginia School of Law writes to:

That is bad for all digital asset users, but especially bad for decentralized finance. The law wouldn’t ban DeFi entirely. Instead, reporting requirements are imposed which, given the way DeFi works, would make it impossible to comply with them.

“The law doesn’t go with technology”

By default, in decentralized financial markets on blockchain technology, you do not get the name, address and social security number. It becomes even more difficult when the units are not made available by people at all, but by smart contracts. With these, you not only don’t know the personal data – they don’t have any. The same problem arises with payouts from a liquidity pool swap or with received tokens that are not traced back to one or more specific accounts, let alone specific people.

Sutherland takes a clear position on this. In his view, “these efforts to apply Paragraph 6050I to digital assets, and in particular to DeFi transactions, […] something ridiculous indeed ”because“ the law just doesn’t fit this new technology ”. As soon as the Infrastructure Act comes into force, regulators, prosecutors and the public will have no choice but to adhere to the new regulations. In Sutherland’s eyes, this could cost the state dearly – whether Biden has priced these costs into the infrastructure package remains to be seen.

Law is intended to ensure that in the future all “crypto brokers” report their sales to the US American tax authority, the Internal Revenue Service (IRS). However, it is still unclear to what extent this also affects software developers, transaction validators, nodes and miners. Instead, it seems like all of these groups are being put on par with traditional brokers. Attempts by some senators to specify the term and to exclude developers and miners from taxation failed to the last.