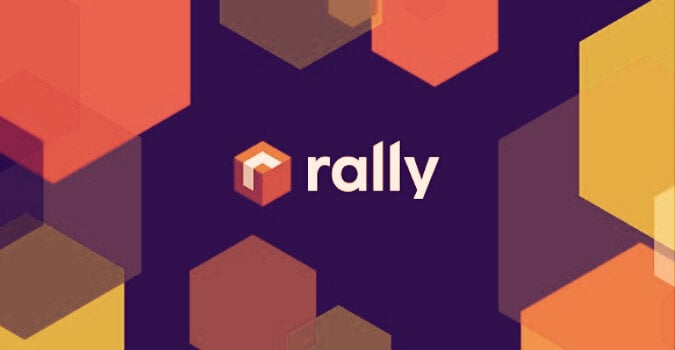 Rally, a social money platform, today introduced a governance token that its community can use to decide to vote on the next influencer who’s allowed to create a cryptocurrency in their own name. It’s also possible to “yield-farm” the token—and earn high interest on it.

“We’re tokenizing people,” says Kevin Chou, the founder of Rally, as though that’s the most normal thing in the world. He brings to the project 15 years of experience in the video game industry.

Rally is the latest platform in the brief history of social tokens. It’s similar to that other social token network, Roll; on these platforms, influencers cut out the middlemen and sell themselves directly to consumers through cryptocurrencies minted in their own name.

The influencers can use these tokens, digital assets built on the Ethereum blockchain, to reward their community or create a name for themselves on the market. Its community, in turn, can play money games with the influencers by placing bets on their success.

But Rally is different to Roll in one key respect. On Roll, founder Bradley Miles curates each influencer on the platform. But on Rally, the community decides which influencers will feature on its platform.

“We really think that these things all belong in the hands of the community of creators and influencers and athletes themselves, as opposed to a company saying what’s appropriate or not appropriate,” said Chou.

The community decides who can join by staking Rally’s new governance token, RLY, which launches today. Rally tokens are earned from using the platform. “This is all about taking the most important step in terms of decentralizing the project,” said Chou.

Like other governance tokens, you can also earn money by delegating interest earned on yield aggregator platform YFI. Rally will give you double your yield in the form of Rally tokens—i.e. yield farming. Soon after today’s launch, Rally will propose yield farming for individual creators.

So far, there are 19 creators on the platform—all Twitch streamers invited by Rally. The most valuable token represents Fan, an eSports player who was close to the top of the leaderboard of Dota 2 and claims to have won the most tournaments and prizes in the USA. One FAN is worth $0.27 and has risen in price by 230% since it launched at the start of July. Several creators come from Gen.G.

At scale, up to 25% of a creator’s token supply is owned by the creator and with the remainder owned by their community. And the community decides who it’ll let in or who gets the boot. Chou envisions a diverse network, but with power distributed between everyone in the community, he can see how tensions could flare.

Two things could happen if the community, said Chou. First, a community could fork the Rally blockchain. Second, the network could become “more like a federal political system, where smaller states could manage their individual communities and rules.”

Should the defectors’ blockchain become more popular, that could render the Rally token obsolete. Chou said he’s working on designing the platform such that community forks are still encouraged to tie themselves to Rally.

“If you hate this, and you really want to do something else with it, and you don’t believe in how the community itself is governing, there is a way to exit,” he says.