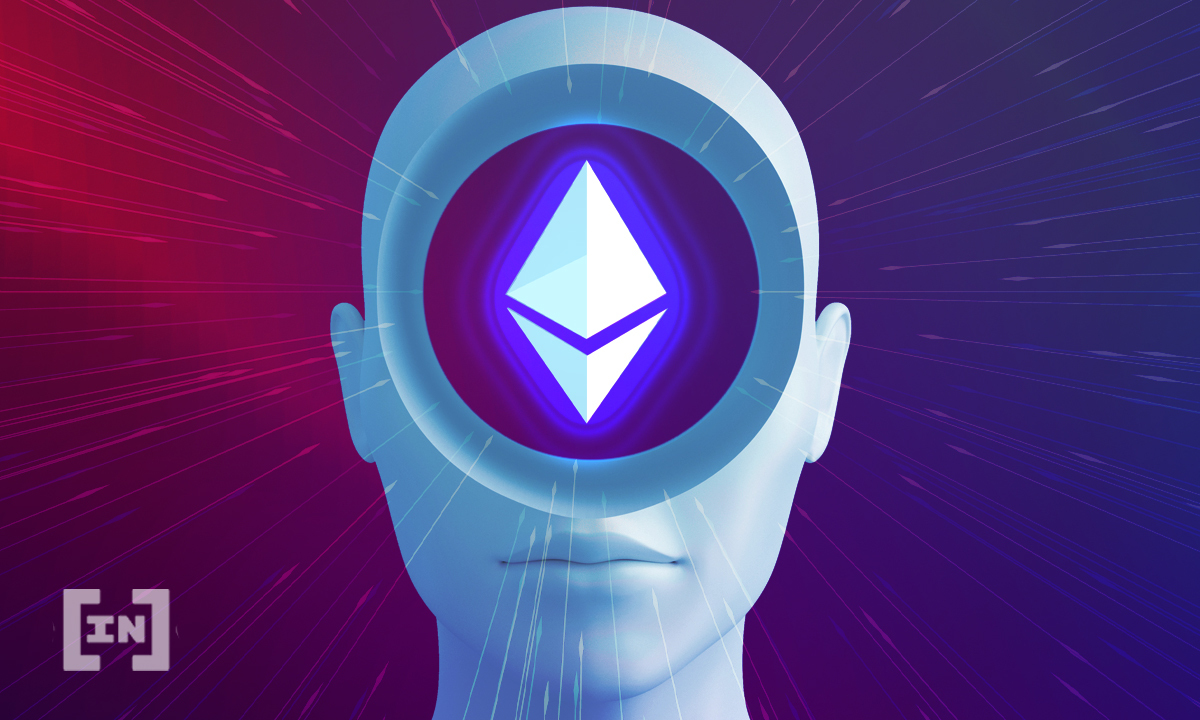 The highly anticipated London upgrade for the ETH network will launch on Aug. 4 according to the lead developer.

ETH lead developer Tim Beiko posted a block activation proposal on Github on July 6 revealing that the mainnet upgrade is set to deploy at block 12,965,000.

This works out as an estimated date of Aug. 4 for the London hard fork, not mid-to-late July as previously expected. The target will become official if the various ETH client teams agree to the proposal.

Developers are monitoring the testnets to see how the upgrades perform before deciding on a mainnet launch time frame. Beiko tweeted confirmation:

“Yep, unless someone objects in the next 24h, London should land on August 4th. A few client teams have ok’d it already, but we want to be sure no one has a serious objection.”

The first block was produced on the Ropsten testnet on June 24 as reported by BeInCrypto. The Goerli testnet deployed the hard fork on June 30 and the final Rinkeby testnet launch is due today.

The London upgrade has been named after the second-annual ETH developer’s conference in 2015. It is designed to take the network into a deflationary state, but will not necessarily reduce gas fees through the EIP-1559 update.

What it does do is adjust the auction mechanism for the fee calculation structure and burns a portion of the transaction fees. Over time this will make the asset deflationary, a process that will accelerate once mining ceases and proof-of-stake becomes the primary consensus mechanism sometime next year.

A website has been set up to watch this in action on the Ropsten testnet. Since the code had been deployed on other testnets after a successful launch on Ropsten, it is no longer that active. However, during the short testing period, it did burn 89,148 ETH worth around $208 million at current prices.

The Goerli testnet has seen 79 ETH burnt and the Rinkeby testnet is set to launch at some time on July 7.

ETH software solutions firm ConsenSys has estimated that the annual supply will be reduced by 1.4%.

At the time of press, ETH was changing hands for $2,340 according to CoinGecko. The asset had gained 1.7% on the day adding to an overall 8% increase over the past week.