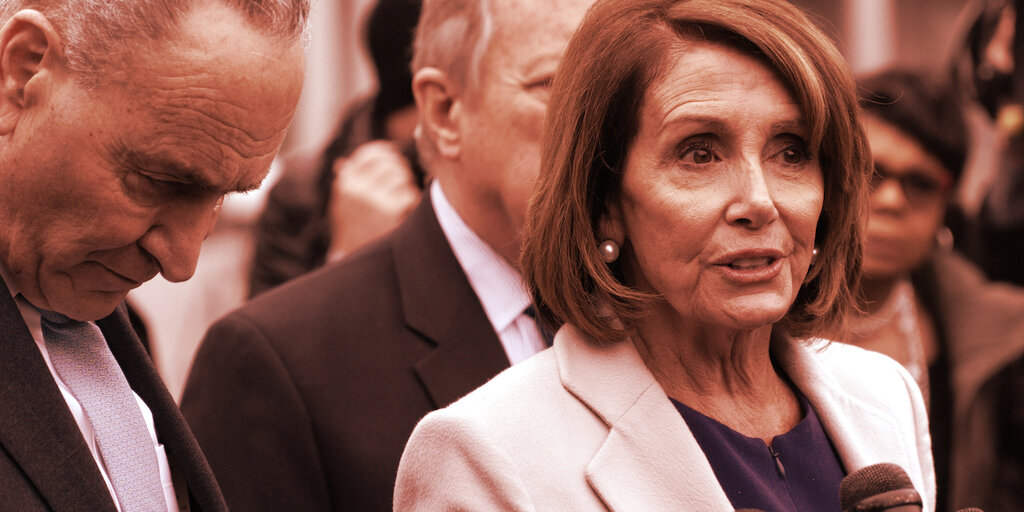 Speaking a day after portions of the US Capitol were overrun by pro-Trump protestors, Rob Levy, co-founder and president of crypto prediction market Hxro (pronounced “hero”), indicated the cryptocurrency industry is looking forward to a transition of power in Washington and the stability that may bring.

“I think, in general, the Democrats taking control is seen as friendly for crypto,” he told Matthew Aron on the Decrypt Daily podcast, only slightly hedging his forecast.

“We saw at the end of December [US Treasury Secretary] Mnuchin coming out with some more harsh words for Bitcoin and crypto in general,” he said, likely referring to “rushed” rule-making by the Financial Crimes Enforcement Network that would require large transactions to crypto wallets to be recorded and/or reported to FinCEN. “We’re not going to be thrown curveballs like that, in the minds of the public, with Democrats running the US. And so that, in general, is friendly.”

Hxro is a gamified market that allows users to bet on whether an asset price will go up or down in a specified amount of time. Levy, who gets to see his users react to political developments in real-time, came with some predictions about what Dem control will mean for American’s checkbooks as well as for oversight of the apolitical US Federal Reserve.

The Democrats look set to embrace a liberal fiscal policy and “are more apt to push through bigger stimulus checks,” suggested Levy. Though a December 2020 proposal to send $2,000 to most Americans (instead of $600) failed in the Senate, that could be revisited now that Democrats are set to take control of the upper chamber.