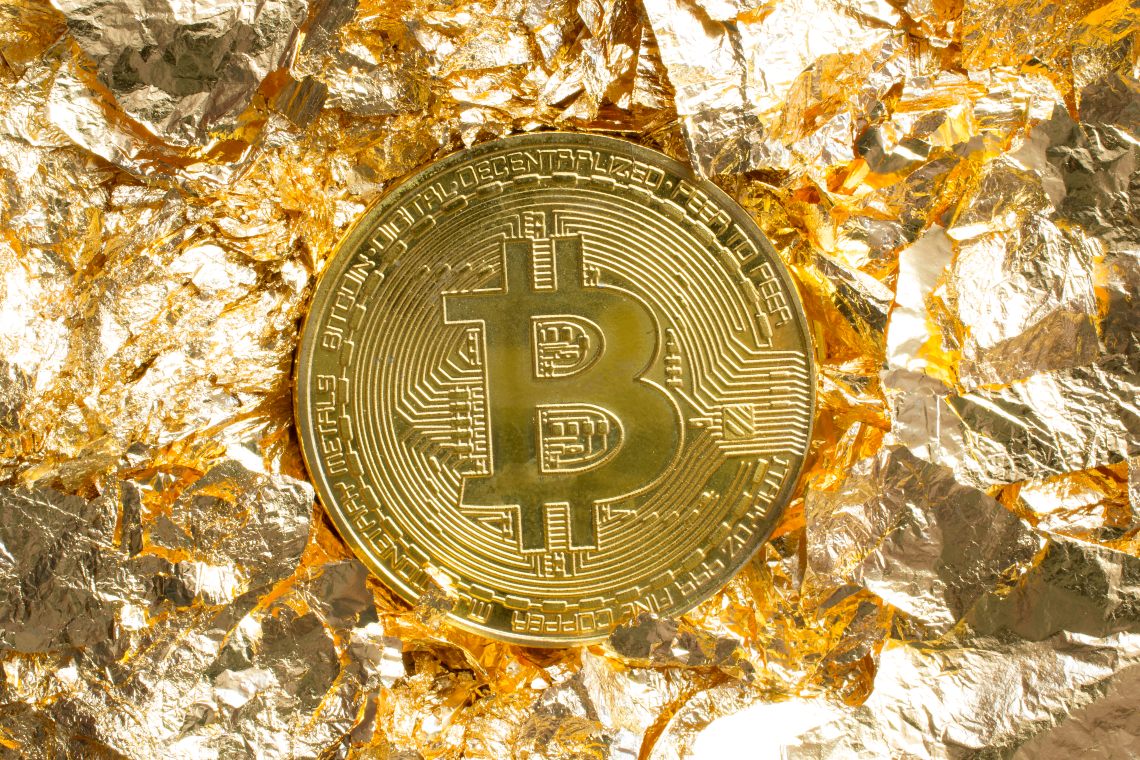 Jim Reid, Research Strategist at Deutsche Bank, revealed that there seems to be a growing demand for Bitcoin as a hedge against the risks of US dollar inflation.

This was revealed by ZeroHedge, which published a report by Reid on the performance of several investments.

Some of the investments considered included gold and bitcoin.

Reid in fact highlighted the “dramatic divergence” between the performance of gold (-3.6%) and silver (-4.4%), following the publication of the news of the vaccine against the coronavirus, compared to those of bitcoin (+13.4%), calling this an “oddity”. 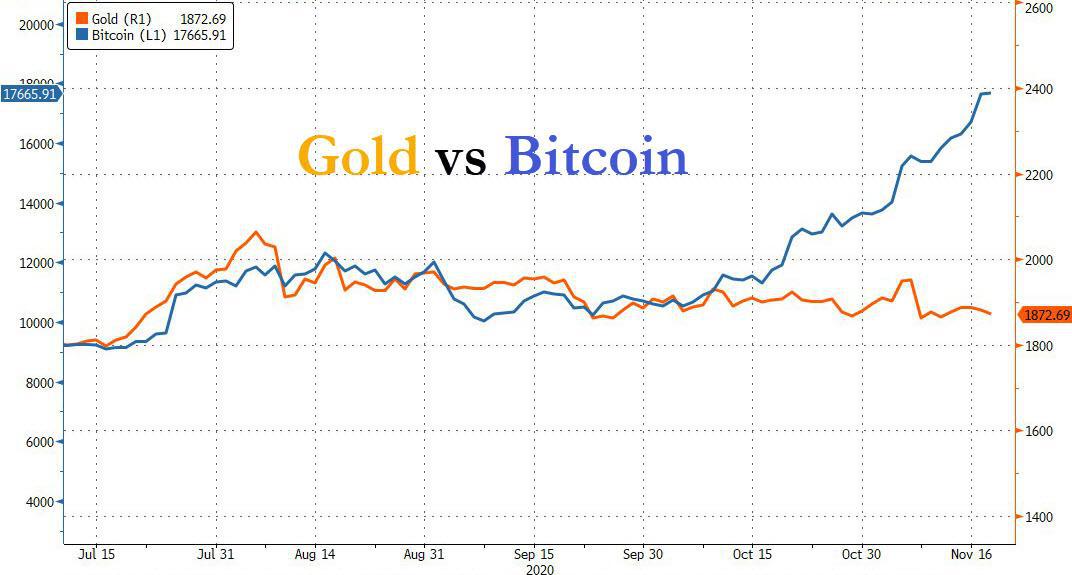 He also points out that the price of BTC has increased by over 70% in the last six weeks, due to the fact that more and more investors are beginning to see it as a credible asset in which to invest.

In particular, he reveals that the use of bitcoin, instead of gold, as an investment to hedge against the risks of dollar inflation is on the rise.

This does not mean that investors are using BTC more than gold to protect themselves against inflation, but that the use of bitcoin for this purpose is growing, although probably still marginal when compared to the precious metal.

ZeroHedge reveals nothing else, but the dynamic brought to light by Reid is definitely very interesting.

It should be said though, that a significant role in attracting capital to BTC in this period could be precisely its increase in value, in other words, the current situation could be a kind of a vicious, or virtuous, cycle in which people sell a part of their liquidity in dollars to buy bitcoin to protect themselves from inflation, making the price rise, and thus attracting other investors who are mainly interested in short-term speculation.

If this is the case, at some point the vicious cycle may even break.

The post Deutsche Bank: bitcoin used against inflation appeared first on The Cryptonomist.

Ripple: the plans of the company and XRP for 2021

Amazon now lets you text Alexa to ask questions, only on iOS

(Pocket-lint) - Amazon is testing a new Alexa feature in the US that will allow you to type...

Jabra’s excellent Elite 75t buds are down to just $120