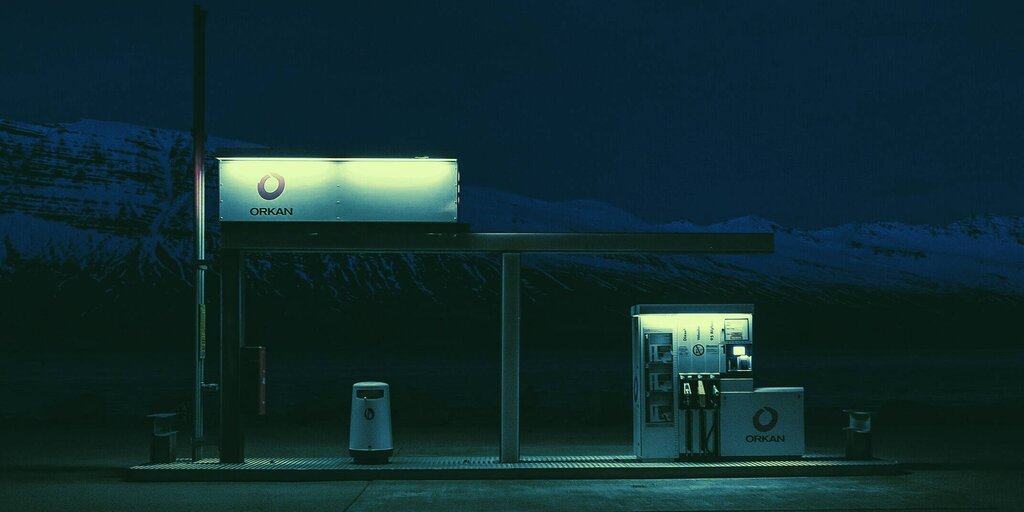 The tests are being conducted by state agency Guangdong Petroleum, which launched the pilot on October 13 this week. To pay, citizens can scan a unique QR code available at the gas stations—similar to how commercial payment apps like Apple Pay work.

Feedback has been positive so far, with citizens noting the transaction experience is seamless and only “takes a few seconds” to complete. The payment facility is available for all services, from refueling to the purchase of any retail items at gas station kiosks.

To make the service more accessible to all users, the digital yuan application utilizes a “dual offline” technology, meaning as long as the mobile phone has electricity (without the need for a phone signal,) users can complete any payments. This is different from the current system used by cashless payment apps like WeChat, which require an internet connection to operate and even charge transaction fees.

China’s digital yuan is looking to bite into Alibaba dominance

Guangdong Petroleum said the digital yuan payment application will be further extended to more than 110 self-operated gas stations in Shenzhen within this month, as per the report.

The development is yet another milestone for China’s digital Yuan project, officially the Digital Currency Electronic Payment (DCEP). It’s part of the country’s ambitious Five-Year-Plan, which prominently features the development and deployment of newer technologies such as blockchain and artificial intelligence.

China Moves Away From US Dollar Ahead of Digital Yuan

The Chinese Parliament had stated in 2019 that it expected the digital Yuan to be completed and fully launched before the 2022 Winter Olympics in Beijing. Then in September 2020, China said it will position its DCEP as a viable alternation to reduce its dependence on the US Dollar.

A plan that is full steam ahead.