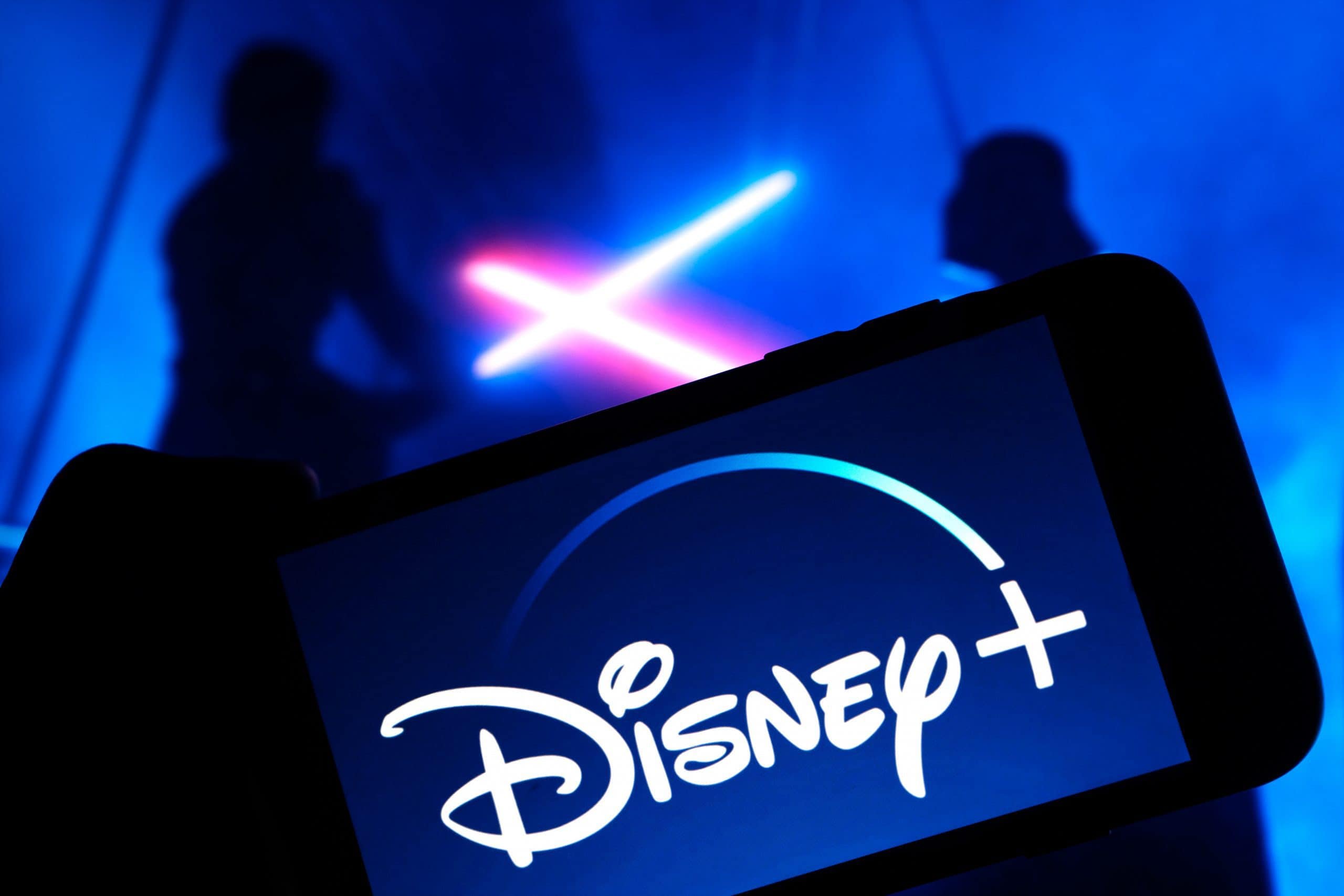 The multinational entertainment giant Disney received a patent for a “virtual world simulator” in the last week of December 2021. This can be used to create personalized interactive attractions for visitors to theme parks. The technology will enable the use of augmented reality (AR) attractions without a headset in Disney theme parks. Visitors to the Disney theme parks will thus have the opportunity to pay a visit to the Metaverse as well.

The technology described in the patent is according to LA Times not intended for a large audience, but follows individual visitors in the parks and projects images especially for them onto nearby objects, buildings and walls. Imagine walking past an ordinary wall in Disneyland Paris and suddenly Mickey Mouse appears on it and waves to you.

This is a novelty insofar as “Metaverse” was previously understood to mean something that exists on the Internet and is accessible via virtual reality (VR) or AR headsets. However, the technology proposed by Disney would bring the Metaverse into the physical world. There were already signs that Disney wanted to interlink the two worlds. In November 2020, Tilak Mandadi, Disney Resorts’ Chief Strategy Officer, announced in a LinkedIn post with the fact that he strives for the fusion of the digital and the physical world.

I call this concept the “theme park metaverse” – this is where the physical and digital world merge, with wearables, smartphones and digital access points allowing guests to immerse themselves in the metaverse. These experiences […] are unique, but also social and networked. They are constantly changing, so there is always something new to discover

, Mandadi outlines the vision of Disney. Whether this will actually (and should) be called Metaverse in the end remains to be seen – so far the Disney version sounds more like augmented reality. And that has been around for a long time.

How dangerous is BTC really for euros and US dollars?