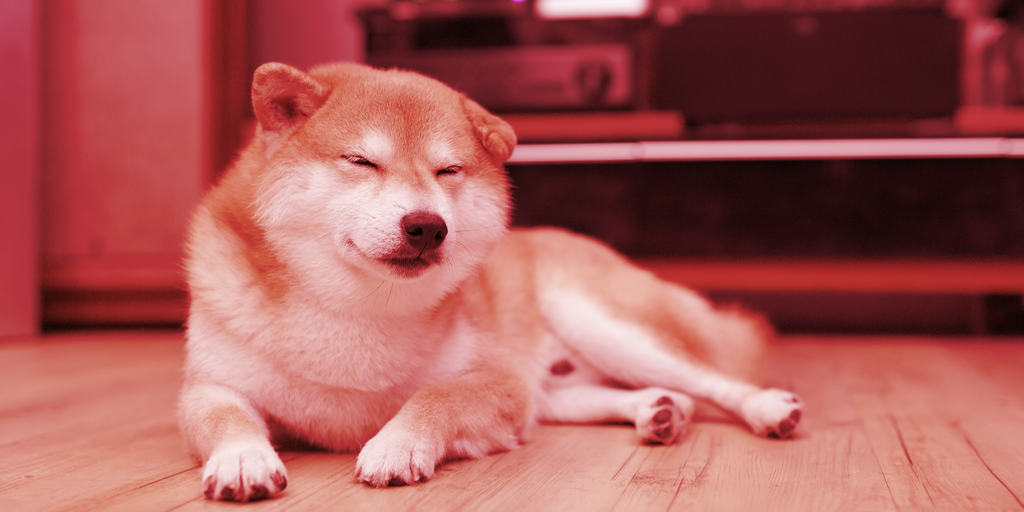 Since hitting an all-time high of $0.73 in May, Dogecoin has shed more than 70% of its value—and in the past month alone it’s dropped 36%.

The cryptocurrency’s stellar rise had been helped along by the mercurial founder of Tesla and SpaceX, Elon Musk, as well as promises of new upgrades to the technology.

In a tweet on July 9, Musk took aim at both BTC and [/linkETH for their slow transaction times. He added that improving Dogecoin to minimize transaction costs has “merit.” The commentary revealed continued evidence of Musk’s ability to control markets, pumping Dogecoin more than 13%.

However, DOGE has since shed all of those gains. The popular meme coin is down over 5% in the past 24 hours, 14.8% over the past week and a whopping 36% over the past month.

And due to the correlation between these two coins and the rest of the market, it’s no surprise that altcoins like Dogecoin are also struggling.

One of the key drivers behind the downtrend appears to be closer regulatory scrutiny. This scrutiny has primarily revolved around stricter regulations of so-called stablecoins, cryptocurrencies pegged to the value of traditional fiat, and consumer protections, but social media platforms have played a part too.

On July 10, TikTok banned influencers from promoting cryptocurrencies as part of a broader crackdown on an uptick in finance-related content. The platform has also been a breeding ground for promoting various meme coins, including Dogecoin.

One video presenter told viewers to invest $25 into DOGE, adding that “Dogecoin is practically worthless [and] once it hits $1, you’ll have $10,000.”

These days, Doge is much closer to zero than $1, though.