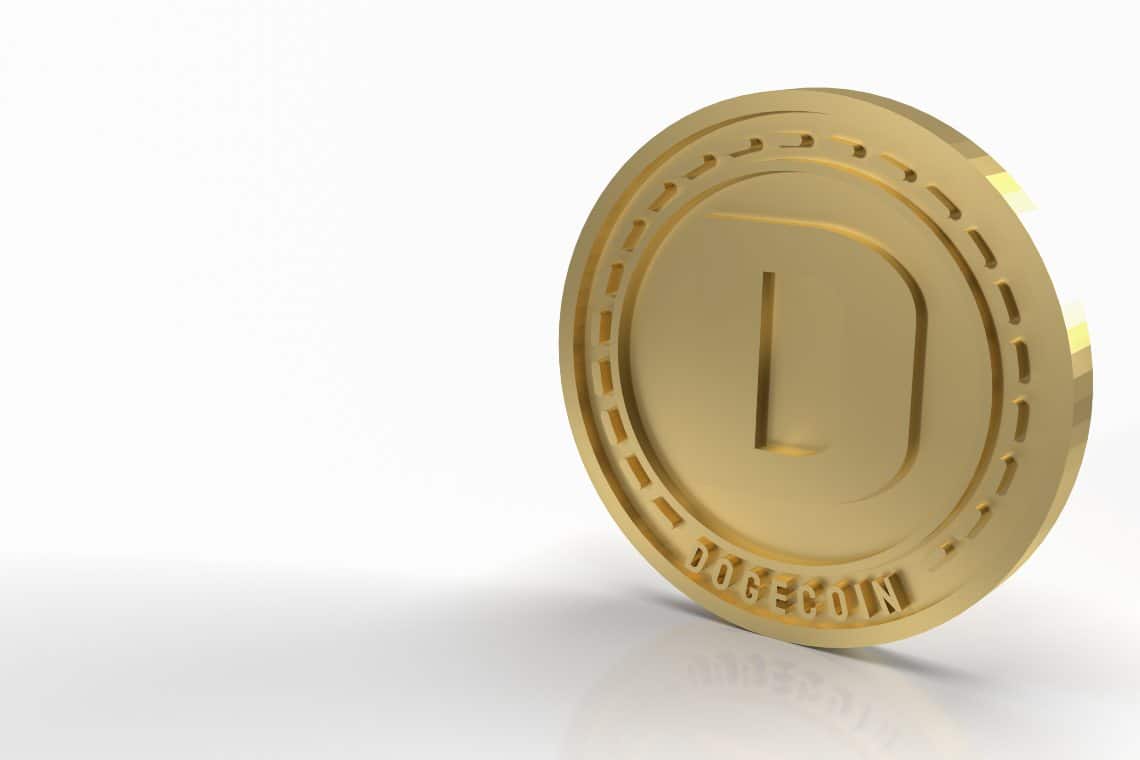 After Elon Musk started tweeting that he wants Dogecoin listed on the US Coinbase exchange, the investors of this cryptocurrency are increasingly pushing for this to actually happen, as it would represent a real turning point for DOGE.

For one thing, Coinbase has millions of users around the world, who could easily decide to invest in Dogecoin: the demand for Dogecoin could therefore rise, as might its price.

In addition, the mere announcement of a cryptocurrency listing on a major exchange like Coinbase has always been a source of hype and therefore of rising value for a crypto.

For these reasons, the hashtag #AddDogecoinToCoinbase has been created.

@dogecoin_rise let's create #AddDogecoinToCoinbase To show the strength of people to coinbase and make them dogecoin add to the coinbase. @WazirXIndia @bitbns

At the moment, the post certainly does not have thousands of tweets and the hashtag has not been used as many times, but posts in support of the initiative to list Dogecoin on Coinbase are multiplying.

It’s about time that @Coinbase $COIN lists #Dogecoin on their platform so millions of users can access $doge $DOGE.X #DOGE, the People’s #Crypto pic.twitter.com/6C4ANYiire

Obviously, there is nothing certain, but Dogecoin has shown that it has a strong community and, above all, is now backed by Elon Musk. The CEO of Tesla, in fact, often tweets on the subject, each time driving up the price of this cryptocurrency. Recently, Musk also explained that he wants to take Dogecoin to the moon, although this may have been an April fool’s joke.

Furthermore, DOGE is in the top 20 of the largest cryptocurrencies by market capitalization, so it is certainly not unlikely that Coinbase may finally decide to include it in their basket.

The latest news on Dogecoin

Recently, Dogecoin had also been added as a payment method for flights by the airline Air Baltic, which has over 70 destinations in Europe.

The general manager of the hotel, Jeff Crabiel explained to Nashville Business Journal:

“As BTC and cryptocurrency become more widely accepted forms of payment globally, it was important to find a way to provide our guests with the access and convenience of utilising these currencies when visiting Bobby”.

The post Dogecoin soon on Coinbase? appeared first on The Cryptonomist.