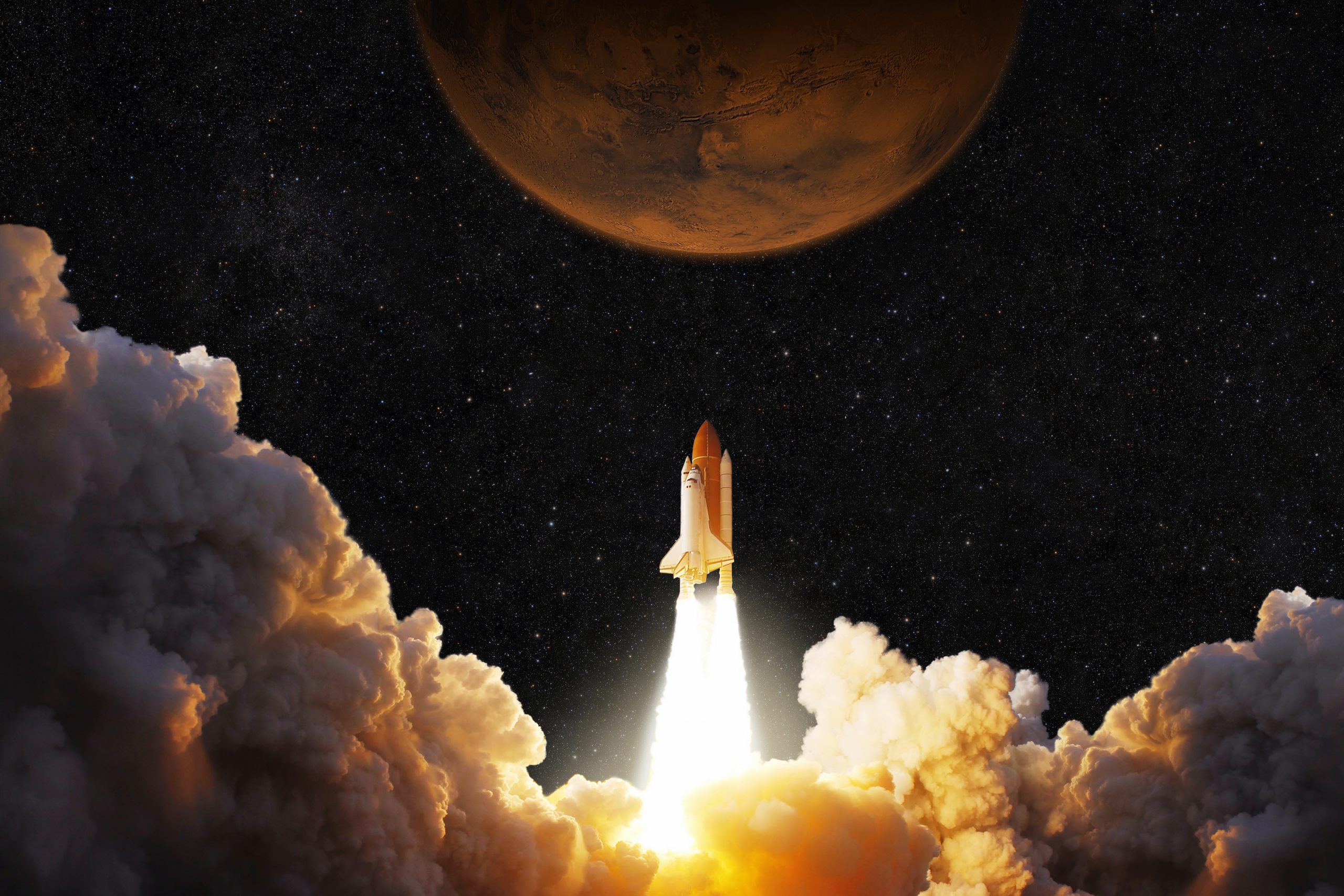 “Floki has arrived,” tweeted Elon Musk. And shoots the course of the Dogecoin offshoot Floki-Inu by almost 100 percent north.

It is no longer a secret that Elon Musk has an influence on the crypto world. Nevertheless, one can only be surprised again and again by how strong the reactions to his tweets and posts are. Most recently, on September 13th, Musk tweeted three words: “Floki has arrived”. This phrase was enough to increase the price of the meme crypto currency Floki Inu (FLOKI) by almost 250 percent increase.

What’s up with Floki?

A distinction must be made here – once in Elon Musk’s Shiba Inu Floki and once in the crypto currency Floki Inu. The Shiba Inu is initially just a normal (real existing) dog that has actually been in Elon Musk’s possession since September 13th.

Floki Inu, on the other hand, is a cryptocurrency. More precisely: a Dogecoin offshoot. According to the website, the idea for FLOKI came about on June 25, 2021, when Musk tweeted “My Shiba Inu will be called Floki”. It acts is a deflationary token that rewards its owner for holding the coins. The longer they hold the coin, the greater the reward supposedly. That would be because a kind of redistribution tax of eight percent is levied on all purchases and sales. This is then, it is said, divided equally between the marketing wallet and the meme coin holder: inside. The former is supposed to finance the marketing campaigns. It is a multi-signature wallet that should guarantee the highest level of security and enable constant transparency.

The marketing of the meme coin

According to the developers, the cryptocurrency will be introduced in four phases. Of these, only phase one has been reached so far. Phase two should then include “charitable giving” as well as a “user rewards program”. Phase three then provides for “events from the real world” before it is allegedly a “Tesla competition” in phase four. In addition, “massive donations to dog shelters / charities of over $ 100,000” are to be made. Overall, the number of owners seems limited to 150,000.

Marketing is also trying to draw a space picture around Floki Inu. On the website, they declare the dog, which is also shown on the logo, to be a hero or a space explorer. One should “just love and stroke” him. And then “watch Floki Inu fly to Mars!”. It remains to be seen whether the hype surrounding FLOKI can emulate that of its role model Dogecoin in terms of the price increase.