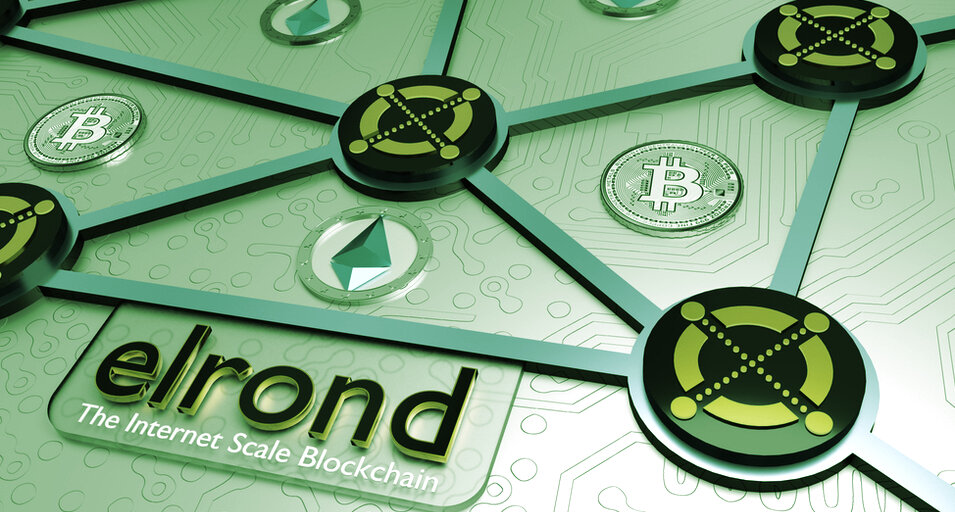 Elrond CEO Beniamin Mincu is trying to onboard over a billion people onto Elrond’s blockchain by offering a simplified user experience.

“With Elrond, we intend to build the backbone for a high bandwidth, low latency financial system, and make this accessible to anyone, anywhere in the world,” Mincu told Decrypt.

“You want to onboard the next billion people, if you have this kind of interface, you can do something that will be like a wave that lifts all boats,” Mincu said.

But not only is it fast, it’s surprisingly easy to use.

Making Elrond simpler than other blockchains

To start with, Elrond gets away from using public keys—complicated alphanumeric addresses that aren’t easy to remember—and replaces them with simple usernames, as far as the user is concerned. This is designed to make the blockchain simpler for the average person.

In Mincu’s view, blockchain—as impressive as the technology itself is—has long been marred by terrible user experience.

“You might have the best technology, but if the user experience is terrible and there’s only a few people who can actually work with your technology, that’s a very sad situation,” Mincu said, adding “This has been the blockchain story for the last 10 years.”

Elrond uses a distributed name service, which allows for complex information—like a wallet address—to be associated with a human-readable name called a “herotag.” Instead of sending money to a long list of seemingly meaningless characters, you can send Bitcoin, Ethereum, eGold—Elrond’s native cryptocurrency that has a $1.8 billion market cap—or any other cryptocurrency supported on the Elrond blockchain directly to @JohnSmith, for example.

How Binance Put the ‘Smart’ in its Smart Chain

For Mincu, this alone already provides the Elrond blockchain with a massive advantage over existing blockchains. “Users don’t care about private keys, they care about usernames, and this should be super common sense, but for some reason it’s not,” Mincu added.

Seamlessly sending money around the world

Turning private keys into human-readable names is one thing, but the Elrond blockchain is also attempting to change how we interact with money itself.

In the same way we are able to send information to contacts all around the world, Mincu says we should be able to seamlessly send money to our contacts. This is where Maiar comes in. Maiar uses a digital identity layer that maps phone numbers to wallet addresses, all while preserving the privacy of its users. This enables people to send money to their friends and family via their address book, rather than through complicated wallet addresses.

“We’re in the midst of a blockchain revolution, it’s becoming clear to the world that software has eaten almost every part of society except for finance,” Mincu said, adding, “It’s not enough to have this network built, it’s super important that it becomes accessible to anyone anywhere in the world.”

On February 1, Elrond launched Maiar, a global payments app set up to compete directly with payment giants like Google Pay and Paypal. Over 180,000 people have already signed up to use the payments app.

It may not be 1 billion people, but it’s a start. 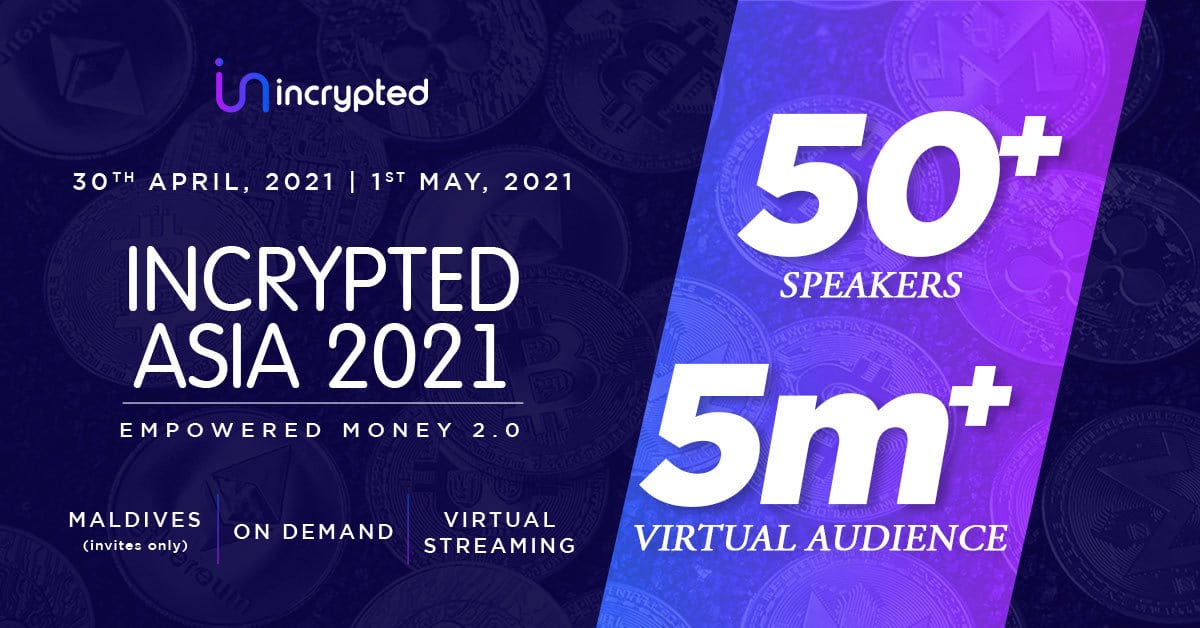