Elrond has announced the integration of Terra Virtua’s digital collectible platform’s with its mainnet to enable users to add Elrond-native NFTs to their collections.

2020 was a year of innovation for the blockchain world in which not only decentralized finance attracted investors around the world but also in which NFT collectibles like MeMe, Rarible, and Aavegotchi took the world by storm.

The stage has now been set for NFTs to keep growing in 2021 as global interest in blockchain and cryptocurrency keeps rising, NFT market infrastructure becomes more solid, and awareness of the potential of NFTs for different industries is on the rise.

The Year of the NFT

It is estimated that the market capitalization of NFT collectibles grew by $150 million during 2020 to reach an astounding $350 million on the global scale.

Now, the popular blockchain network has decided to capitalize on the increasing interest in NFT collectives by collaborating with Terra Virtua’s existing and already popular NFT ecosystem.

Elrond is a highly scalable, fast, and secure blockchain platform that was built in 2019 for scaling at the internet level

Elrond’s use of its “Adaptive State Sharding”, combines state, Transactions, and Network sharding, into a solution that improves communication inside the shards and increases performance via parallel processing.

This, combined with the multi-chain capabilities of Terra Virtua, will allow developers and users to innovate in the way that NFTs can be interacted with, as well as improve accessibility and transferability.

The Benefits of NFTs

According to Beniamin Mincu, Elrond’s CEO:

“There are important asset classes whose value immediately increases once they become globally available and immediately transferrable. The tokenization of everything is going to be a megatrend that the entertainment business is already leading. We’re happy to join forces with Terra Virtua and significantly expand the NFT space”

Terra Virtua’s approach to entertainment has allowed it to collaborate with big companies like Paramount Pictures, Legendary Entertainment, and Unity.

Each of these companies is a titan in their respective industries, which opens a lot of possibilities for both Elrond and Terra Virtua.

With both movies and gaming being the most important activities in the entertainment industry, these will prove beneficial for the blockchain and crypto ecosystems in general by boosting the path toward mass adoption.

The Entertainment Industry is Betting Big on NFTs

In the specific case of the gaming industry, the use of NFTs allows gamers to truly own their digital assets by removing them from the developer’s closed ecosystems.

This results in assets obtained from gameplay, purchases, and loot boxes to be freely traded and interacted with by its owners, a literal game-changer.

Elrond’s unique approach to smart contracts further increases the benefits by directly connecting a gamer or user’s account to the token without the need for extra steps that slow the process or create additional points of failure.

In the words of Terra Virtua’s Co-founder, Jawad Ashraf:

“Elrond’s “smart accounts” are unique in the blockchain space and allow tokens to be attached to an account, instead of being assigned to them in a separate smart contract. This has personal and legal implications for ownership that a lot of collectors find essential, and add real value to the NFT space for collectors and fans alike The team at Elrond has already achieved great things and we are very excited about the future” said Jawad Ashraf, Terra Virtua Co-Founder & CTO.”

Collaborations between blockchain networks and entertainment companies are becoming more common by the day as both parties try to take advantage of the benefits each of them offers.

In the end, however, the biggest benefit is for the users as they have new exciting ways to truly interact with digital assets they own. 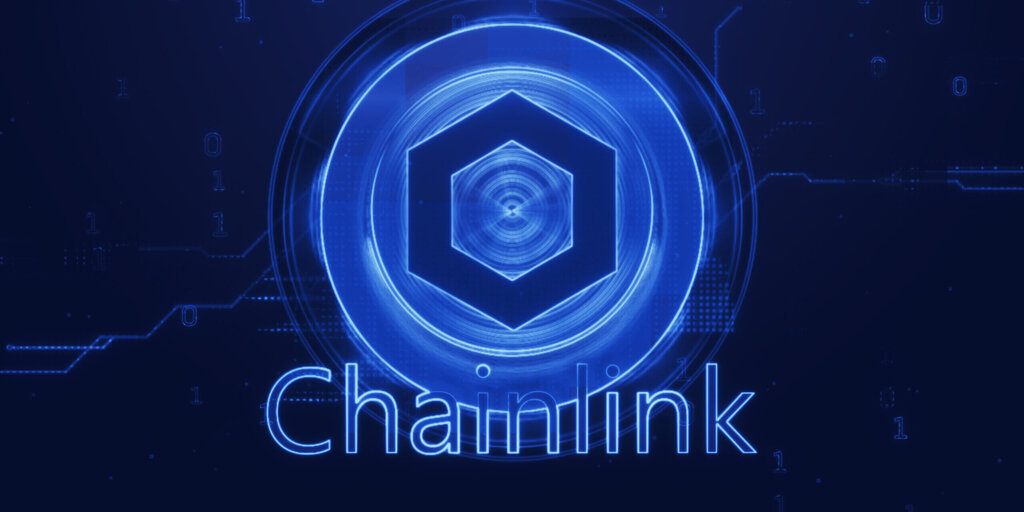