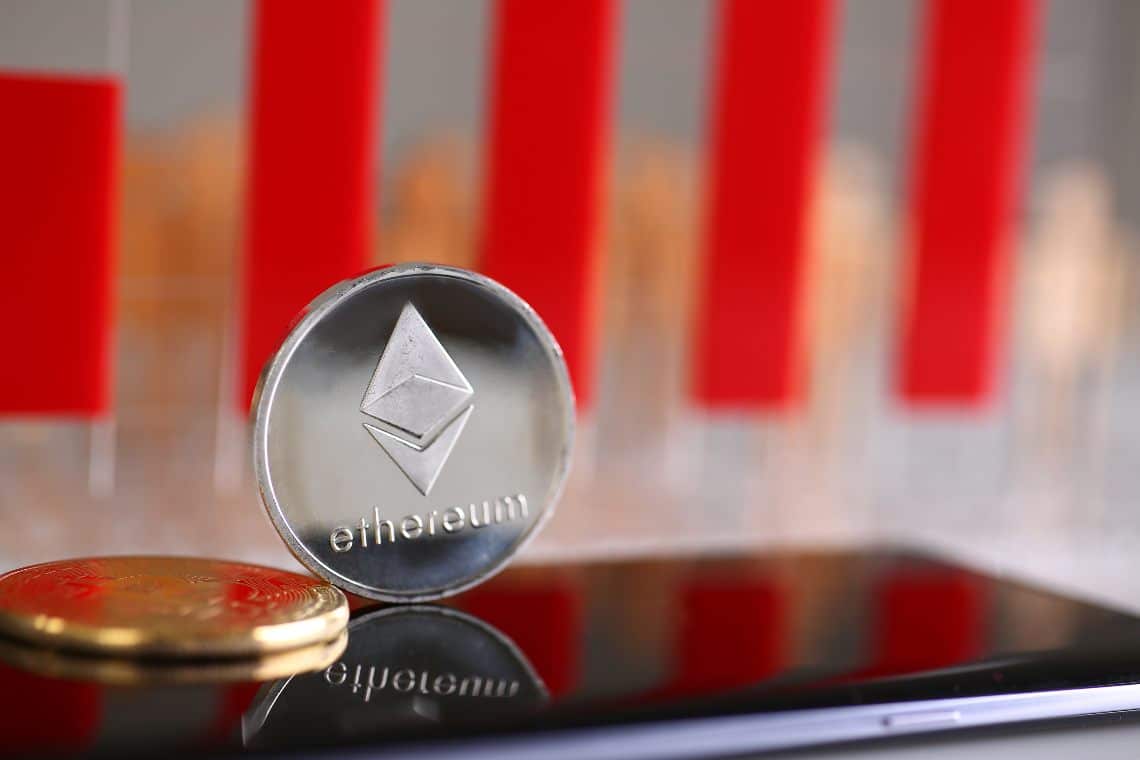 In reality, the price of ETH has been making new all-time highs for days now.

Yesterday it also broke through the $2,900 mark for the first time, while today it has also risen above the psychological threshold of $3,000.

According to some speculation, today’s momentum, which generated a gain of more than 7% over yesterday, is due to the news that the European Investment Bank (EIB) has announced the issuance of a digital bond based precisely on ETH. Yet this news dates back to 28 April, so it is unlikely to have had an impact on the price only today.

However, it is worth noting that it was on Wednesday, 28 April that the price of ETH hit a new all-time high, exceeding $2,700 for the first time, whereas traditional financial operators are closed over the weekend.

Another reason could simply be a rise in market demand, particularly for NFTs.

Indeed, many NFTs are issued on the ETH network, and to transact them it is necessary to pay for the gas in ETH.

After a short period, between mid-March and the end of April, during which the hype over NFTs was significantly reduced, since 25 April there has been renewed growth. It is probably no coincidence that from 26 April onwards the price of ETH started to rise again, after the brief drop in the days following 22 April.

Interest in NFTs has picked up again in recent days, and this may have caused an increase in demand for ETH.

It is worth noting that at the start of the year the price of Ether was a quarter of what it is now, so over the course of 2021 the return on ETH has been over 300%, in just four months. Moreover, the peak price reached during the last big speculative bubble, the one in late 2017/early 2018, was less than $1,500, which is less than half of the current price.

The post ETH above $3,000: a new all-time high appeared first on The Cryptonomist.