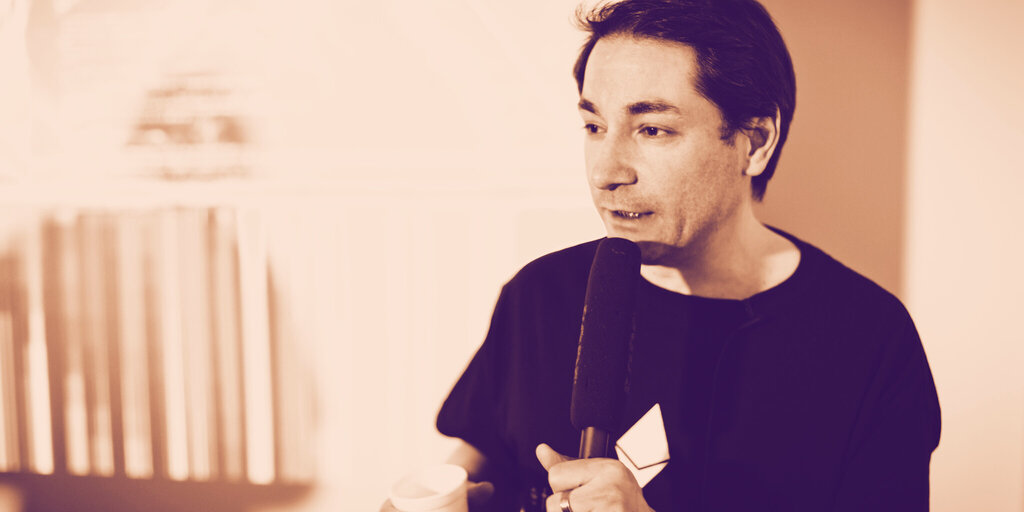 Anthony Di Iorio, one of ETH’s eight co-founders, plans to sell his software development firm, Decentral, and transition away from non-crypto ventures, according to a report today in Bloomberg.

“I want to diversify to not being a crypto guy, but being a guy tackling complex problems,” Di Iorio told the publication.

Di Iorio, a professional marketer and early BTC adopter who helped kickstart the development of ETH in 2014, intimated his departure is partially related to safety concerns given the “risk profile” of cryptocurrency. “I don’t feel necessarily safe in this space,” Di Iorio said. “If I was focused on larger problems, I think I’d be safer.”

Who are ETH’s co-founders and where are they now?

Decentral, which Di Iorio founded in 2014, calls itself an “innovation hub for disruptive and decentralized technologies.” In that regard, it’s somewhat like a smaller, Canadian version of ConsenSys, the ETH software development company started by another ETH founder, Joseph Lubin. (ConsenSys provides funding to an editorially independent Decrypt.) Decentral’s biggest product is the Jaxx Liberty crypto wallet.

ETH’s most famous founder, Vitalik Buterin, was a programmer, while co-founders Gavin Wood and Charles Hoskinson—who would go on to create Polkadot and Cardano, respectively—brought technical chops to the table. By contrast, Di Iorio played the part of financier.

His investment in ETH’s development has paid dividends, as the currency exploded to a record price this year. It has a current market cap of $223 billion. While it’s unknown what chunk of that Di Iorio owns, Forbes pegged him as a billionaire in 2018, when ETH’s price was much lower than its current $1,900.

Though his departure comes the same week as Dogecoin co-founder Jackson Palmer’s tweetstorm about why he’s leaving cryptocurrency, Di Iorio doesn’t come across as angry with the world he’s helped create. He’s just got other interests, too. “I will incorporate crypto when needed, but a lot of times, it’s not,” he said, referring to future projects. “It’s really a small percentage of what the world needs.”

But, like Palmer, he’s backed away from the space over time. According to Camila Russo’s book on ETH history, The Infinite Machine, Di Iorio stepped back from ETH after his co-founders opted to go non-profit. And in 2019, he stepped down as Decentral’s CEO to focus on other endeavors.