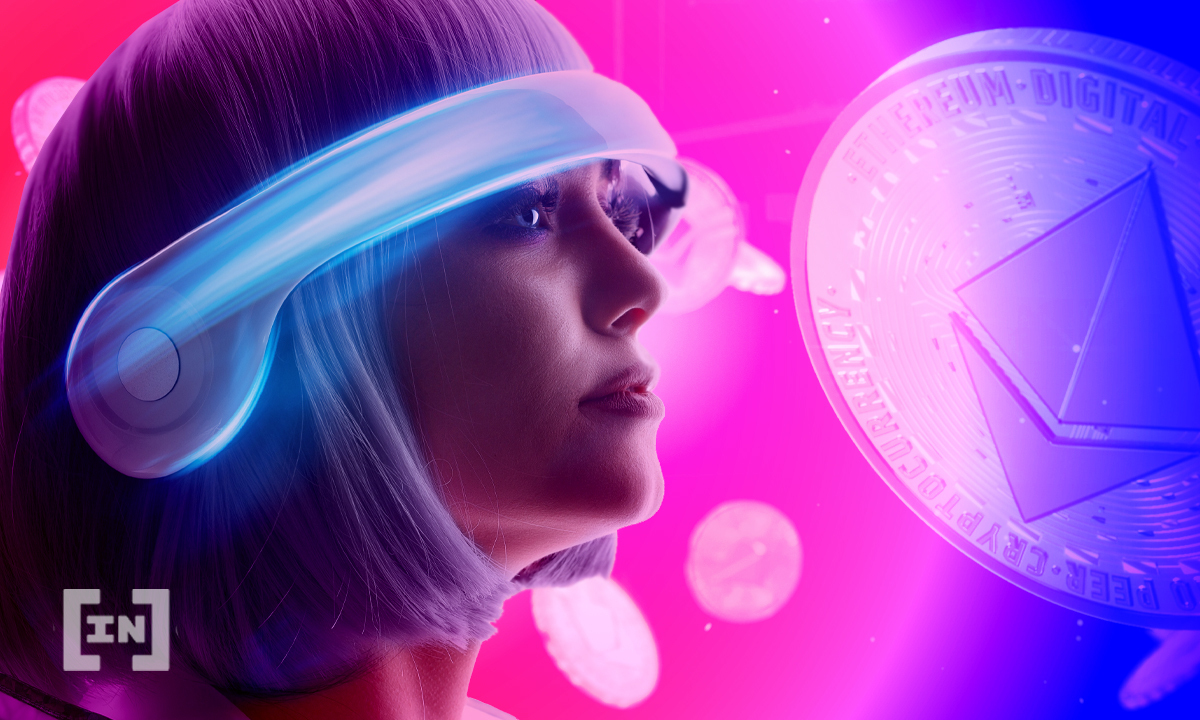 On-chain metrics for the ETH network have been extremely bullish recently. Several indicators have revealed that transactions and throughput are at an all-time high.

In its weekly report, on-chain analytics provider Glassnode has delved into the ETH network as the asset surged to an all-time high of $3,447 on May 4.

The research has revealed that a miner’s adjustment increasing the block gas limit to 15M has increased the overall throughput of the ETH blockchain. It’s now reached a new all-time high this week of 16.5 transactions per second. This is still way behind rival chains, but none of them have managed to “kill ETH” yet.

There is a limit for the total gas that can be spent on the transactions contained within a block, and maintaining this limit helps manage the growth of the ETH blockchain and the cost of operating a node. When under heavy load, miners can raise the limit to ease the pressure and hopefully reduce the average gas costs.

It has had the desired effect as average gas prices have fallen from a high of $30 on April 20 to around $8 on May 2 according to BitInfoCharts.

The research noted a correlation between the amount of ETH being withdrawn from exchanges and the amount being locked into DeFi related smart contracts.

There is now around 12% of the total ETH supply held on exchanges, its lowest level for over a year. Conversely, almost double that (22.8%) has made its way into smart contracts, a figure close to its all-time high.

“The almost equal and opposite trend for these curves demonstrates a clear product market fit and demand for DeFi by ETH holders.”

Glassnode also looked into the ETH NVT ratio, which is a metric that compares the network market capitalization to the USD value settled on-chain.

The ETH NVT has been trending strongly downwards since January 2020, especially since the big sell-off in March 2020 which collapsed ETH prices to $110 temporarily.

At the time of press, ETH prices had cooled from their recent ATH but were trading up 8% on the day at $3,315 according to CoinGecko.