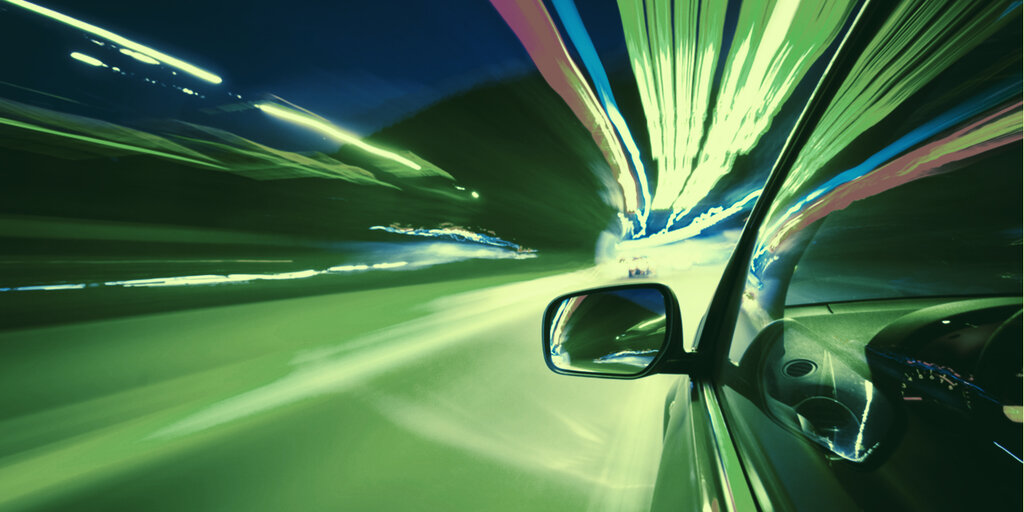 Zinken is the last scheduled “dress rehearsal” for testing Eth2 genesis—the creation of the first block in the new chain—before the proof-of-stake network can go live. It follows a previous testnet, Spadina, which failed to launch as planned on September 29 due to low user participation and minor client errors.

Failure to Launch: Devs Need Another Trial Run for Ethereum 2.0

Like Spadina, the Zinken testnet is concerned with getting genesis right. For the Ethereum 2.0 blockchain to launch, the network needs to first have over 16,000 validators—users running the software—and 500,000 ETH deposited. Those numbers were reduced for the Spadina and Zinken testnets for practical reasons.

Together with the Medalla testnet, which aims to replicate a fully functioning Ethereum 2.0 blockchain (but with real users staking worthless tokens), Zinken represents Ethereum developers’ efforts to ready the blockchain for its big transition to proof of stake, which should allow for much faster transactions—100,000 per second compared to 15. The upshot would be a more responsive and cheaper network.

Scalability is essential if the Ethereum network is to survive long-term. It’s already contending with congestion, which has been exacerbated by decentralized finance applications’ boom in popularity.

And developers are already creating tools for the forthcoming network. Just today, Prysmatic Labs announced a web interface for its Prysm Eth2 client.

Though the Zinken testnet will keep running for a few days, it’s already fulfilled its purpose, said Ryan: “Genesis went well, which is the main thing we were looking for.”

Now it’s time to test out the real thing.