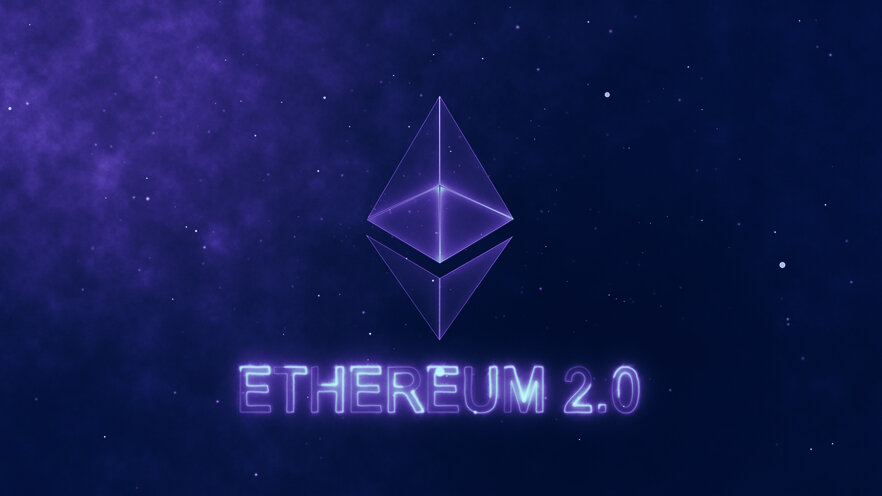 The first step of Ethereum 2.0—the massive upgrade set to revolutionize the Ethereum network—went live at 12:00 pm UTC today.

“It’s a great testament to the Ethereum Community,” Vitalik Buterin, founder of Ethereum, said today, ahead of the launch.

“Key to the health of this thing is we see participation over two thirds,” said Danny Ryan, core researcher at the Ethereum Foundation, on the Ethereum 2.0 livestream. He pointed out that there won’t be a block until slot 1 and that the blockchain will see finality at the end of the third epoch (roughly half an hour after launch). You can watch the progress here.

But he acknowledged that it has been a long time coming. “We thought we were going to launch in December last year,” he said, adding, “It’s been a journey.”

This launch is Phase 0 of the Ethereum 2.0 upgrade and it introduces the Beacon Chain.

According to the Ethereum website, “The Beacon Chain will introduce proof-of-stake to Ethereum. This is a new way for you to help keep Ethereum secure.”

“It lays the foundation for a new home for ethereum that is scalable, more secure and more sustainable,” Ryan said, on the livestream.

According to Glassnode, almost 900,000 Ethereum has been staked so far, which is well over the minimum amount required for Phase 0.

#Ethereum 2.0 (Beacon Chain) is ought to launch in less than an hour.

It is hoped that the more people who participate in Ethereum’s new proof-of-stake network, the safer the network will be. Apart from the obvious fact users will be disincentivized to attack a network they are staked in, this is also because the Beacon Chain will eventually randomly assign stakers to validate shard chains.

Shard chains are a means of reducing network congestion, as well as increasing the total number of transactions per second. By assigning stakers to validate shard chains, the Ethereum network makes it difficult for stakers to collude and take over a shard. In theory, there is less than a one in trillion chance this could happen.

It is important to note the Beacon Chain will first exist separate to the current Ethereum mainnet, but the plan is to “dock” the mainnet into the proof-of-stake system. And at some point in the future, the two will be magically aligned.