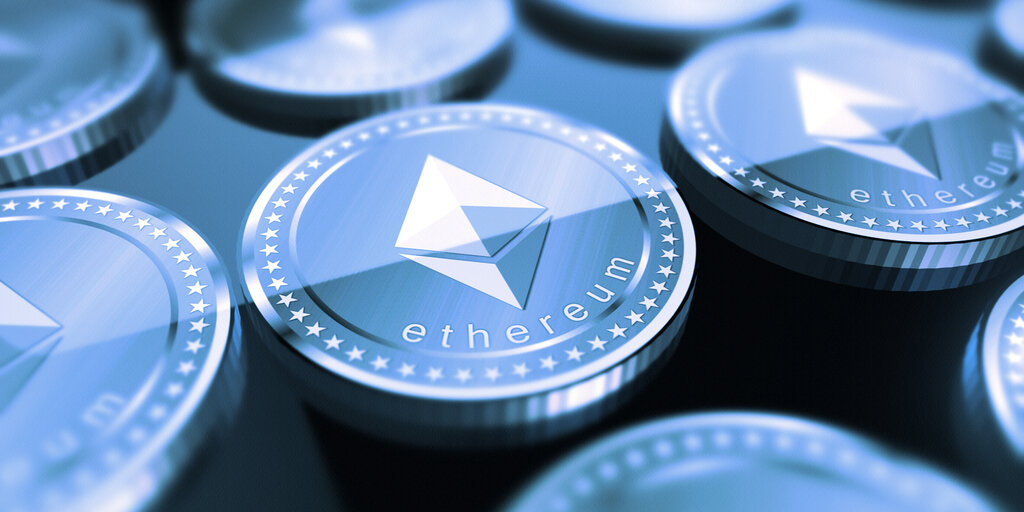 Ethereum (ETH) has joined Bitcoin (BTC) in the top 100 of the biggest assets by market capitalization. It’s currently ranked 97, according to analytics platform CompaniesMarketCap.

The platform tracks the market capitalization of various assets such as public companies’ stocks, precious metals, cryptocurrencies, and exchange-traded funds. The market cap is a combined price of all assets of a firm or, in Ethereum’s case, the price of all ETH currently in circulation.

At press time, Ethereum is trading at around $1,151, up 11% on the day, according to CoinMarketCap. This growth pushed ETH’s market capitalization to over $132 billion and landed it in the top 100, outpacing Citigroup, Philip Morris, and Charter Communications.

Ethereum is already ranked 74th on analytics platform AssetDash, but it doesn’t track the market caps of precious metals such as gold and silver, as well as some companies like Saudi Aramco.

Meanwhile, over $20 billion worth of various tokens is now locked in Etehreum’s decentralized finance projects, according to analytics site DeFi Pulse today.

Bitcoin rises up the ranks

In Bitcoin’s case, the figures are slowly overtaking some of the biggest companies in the world. Bitcoin is ranked 11 on CompaniesMarketCap and 9 on AssetDash.

As Decrypt reported, Bitcoin has recently left assets such as Berkshire Hathaway class B shares and companies like Visa, Johnson & Johnson, and Walmart behind in terms of its market capitalization.

Notably, Berkshire Hathaway CEO Warren Buffett is a well-known Bitcoin critic who previously called BTC a “rat poison squared” and said that cryptocurrencies “will come to a bad ending.”

Not bad for rat poison.