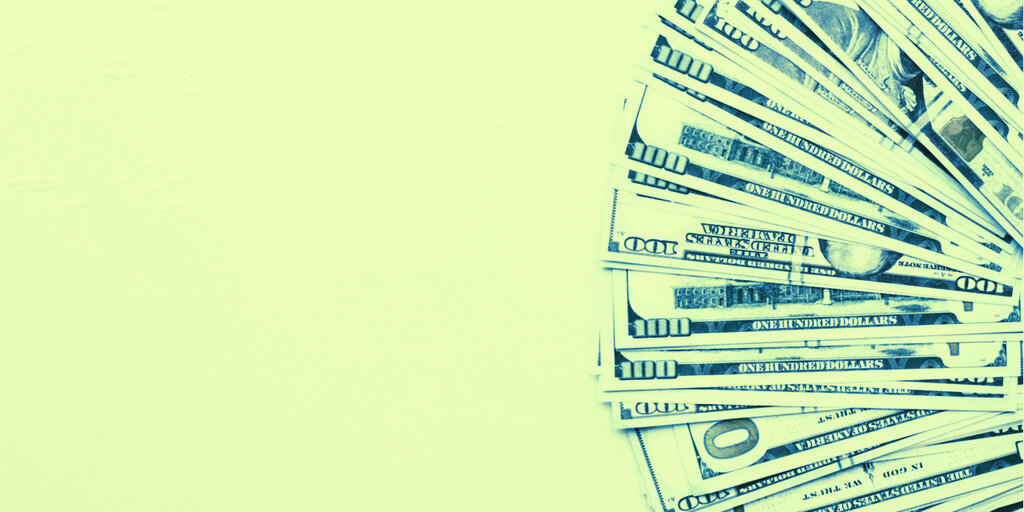 CasperLabs, the creator of the Casper Network, a proof-of-stake blockchain, today announced that it has raised $14 million in a private token sale.

“We are grateful for and humbled by the tremendous support we have received from so many leaders in the blockchain industry,” said CasperLabs co-founder and CEO Mrinal Manohar today in a statement.

The Casper Network is a proof-of-stake blockchain that wants other companies to build blockchain apps on its platform using the CSPR token.

The company claims that its protocol is “live and safe,” meaning that it’s quick without sacrificing on safety. Last October, CasperLabs shared an apt metaphor with Decrypt; its “mathematical highways” metaphor is helpful for explaining how the protocol maintains its speed.

Imagine a four-lane highway on which four cars travel side-by-side at the same speed. The driver in the right lane opens the window and gestures some expletive to the car to the left and says to pass on the message to the next car down the line.

This is similar to how nodes on blockchains speak to each other. When the message from the rightmost car reaches the leftmost car, the “round” of messages concludes, and the nodes have met consensus and can validate a transaction.

The Casper Network’s protocol changes the speed at which the drivers of those cars send messages to each other depending on the direction of the message. If the message goes from the left to the right, the rate at which these messages are sent from car to car halves. If it goes left, the frequency doubles. The benefit is that this hastens the time it takes to confirm messages.

CasperLabs aims for its protocol, which is currently in its second incentivized testnet (a test version of the blockchain on which real cryptocurrency is used), to go live in the first quarter of 2021. It plans to hold a public token sale closer to the event.

CasperLabs completed a Series A funding round worth $14.5 million in September 2019. Earlier this year, venture capital firm Draper Goren Holm invested in the network after the launch of its testnet.