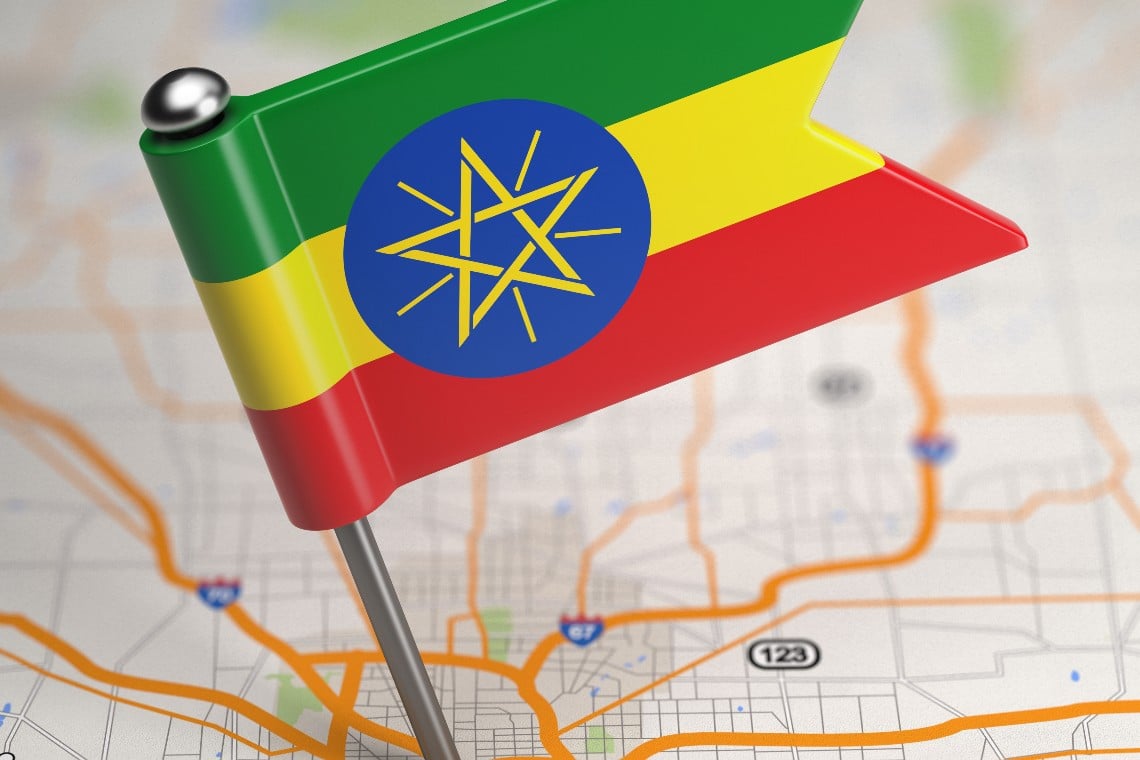 Rumours have begun to circulate that Ethiopia’s new national identification system is based on Cardano.

It all stems from a Facebook post on the official profile of the country’s Minister of Peace.

This is the new national electronic identity card system that aims to reliably identify every citizen and resident in the country.

The Ministry of Peace announces that it has successfully completed the first level pre-implementation test, but does not reveal many other technical details.

It says the system includes basic personal information, such as:

The new ID card also includes biometric data such as a photograph, fingerprints and iris scan. It also uses a digital biometric system to prevent fraud.

Clues to Cardano’s presence in Ethiopia

On the subreddit dedicated to Cardano, speculation has begun to circulate that it is an implementation of a system developed by Cardano’s Atala PRISM.

In fact, both Cardano’s founder, Charles Hoskinson, and the Cardano team have visited Ethiopia several times in the past and signed several agreements, including with government counterparts. In addition, Hoskinson has been claiming for the past few days that there would be a big announcement.

However, this is not enough, because the big announcement could perhaps be related to the news of Kiss bassist Gene Simmons revealing that he had bought ADA.

John O’Connor, the director of Cardano’s African operations, revealed a few days ago that a government contract in Ethiopia was in the final stages, and would bring several million users onto the Cardano blockchain. However, he has yet to confirm or deny that this is the new digital identity system announced by the Minister of Peace.

It must be said that the value of ADA has risen a lot in recent weeks, but not today. Therefore it seems that at least the markets do not believe that this news is true.

The post Ethiopia: is the new identification system based on Cardano? appeared first on The Cryptonomist.

37 thoughts on “Ethiopia: is the new identification system based on Cardano?”