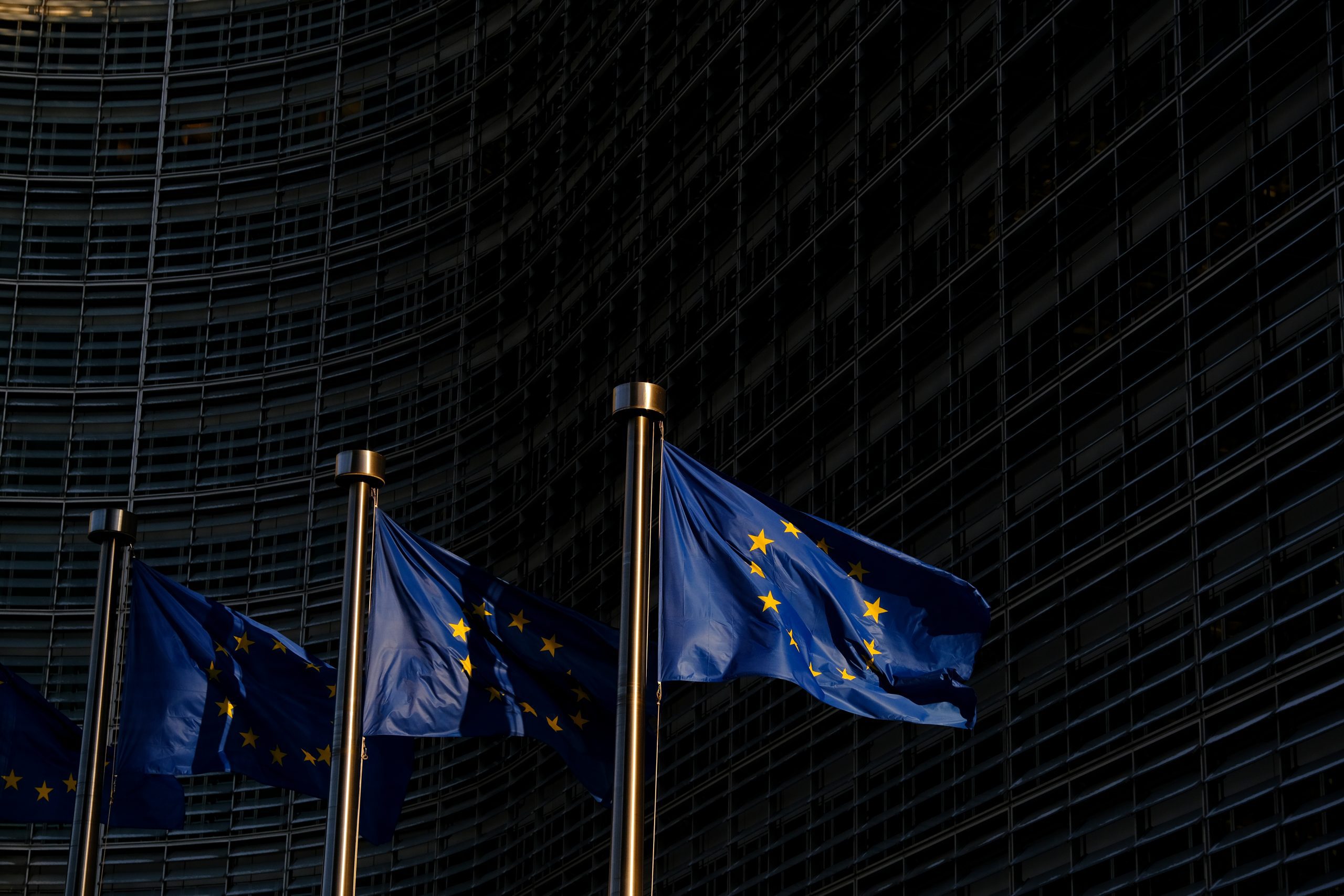 Specialist lawyer Lutz Auffenberg and his law firm Fin Law have specialized in the field of fintech and innovative technologies. In particular, blockchain technology and its regulation are at the center of his work. In his guest contribution he is dedicated to the implementation of the FATF Travel Rule by the EU Commission.

This article is first on the Fin Law Blog appeared.

In hardly any other area is the EU Commission as active as in regulating the fight against money laundering and terrorist financing. The fourth Anti-Money Laundering Directive was only adopted in 2015 and was to be implemented by the member states by June 26, 2017. Before this deadline had expired, a fifth anti-money laundering guideline was issued, which for the first time included virtual currencies in European money laundering prevention regulation and raised certain crypto exchange services and crypto custodian service providers to the status of persons obliged to pay under anti-money laundering law. In June 2021, the EU Commission announced that it would like to fundamentally amend the European fight against money laundering and terrorist financing again and published drafts for a total of four very far-reaching regulatory projects: The core is the new European money laundering regulation, the so-called single rule book for the entire Union and should be directly applicable to market participants. The sixth money laundering directive is intended in particular to regulate the cooperation between the European and national authorities involved in money laundering prevention. With the new AMLA regulation, a new central European authority is to be created, which is supposed to promote the exchange of information between the nationally competent authorities and the market participants who are obliged under money laundering law. The fourth project concerns the implementation of the travel rule recommended by the Financial Action Task Force (FAFT).

The approach chosen by the EU Commission of extending the scope of the Money Transfer Ordinance to include crypto service providers is obvious. However, it does not take into account the technical characteristics of crypto transactions at all. Transactions with crypto values ​​basically work decentrally, so that the involvement of crypto service providers is not mandatory. Especially in transactions for money laundering or terrorist financing purposes, those involved in the transaction will rarely or never choose the route via crypto service providers and instead process transactions directly with one another. The measures will therefore primarily affect honest users and service providers. Nevertheless, the application of a money transfer regulation that also includes crypto transactions will considerably limit the possibilities of money launderers and terrorist financiers, especially when it comes to exchanging crypto values ​​for fiat money. In addition, the market participants will collect a huge amount of data for the law enforcement authorities, which should considerably increase the effectiveness of the tracing of crypto transactions within the European Union. A more targeted regulation that takes more account of the technical characteristics of crypto transactions would nevertheless be desirable for the future. Should the EU Commission stick to its activism in AML regulation, a new regulation proposal that could address this issue should come in the year after next at the latest.