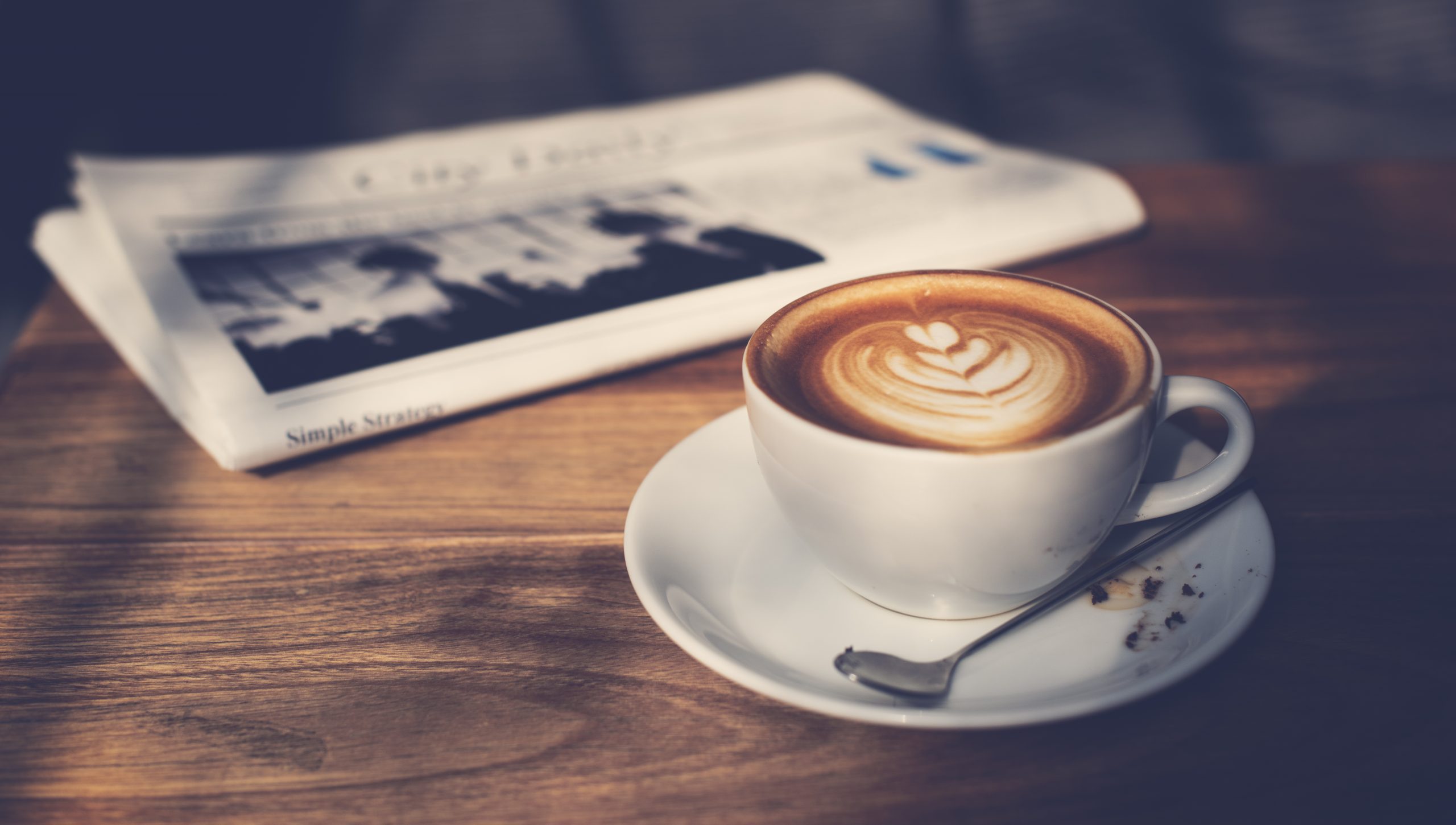 FTX crypto exchange builds its own NFT marketplace; Polkadot announces Parachains; G7 countries develop plan for CBDC; The USA is the largest mining nation in the world and the SEC is likely to have BTC ETF approved – that’s the top news of the week.

After FTX had previously supported tokens created in-house, the crypto exchange has now announced a new NFT marketplace on Solana. Although the new marketplace will initially only be available to US customers, FTX plans to also accept ETH-based NFT in the near future.

FTX US boss Brett Harrison told BTC-ECHO that there was still a lot of room for improvement in the NFT market. The crypto exchange platform wants to be one of the frontrunners opening the NFT market to the mainstream. To this end, the exchange cooperates directly with the founders of Solana.

After the correction in May, the polkadot course didn’t leave much to be desired this week. One possible reason for this could be an announcement on the Sub0Conference. Because it was there that Polkadot announced the parachains long awaited by the crypto space. These are additional blockchains that run parallel to the main blockchain.

Almost five years after the accompanying whitepaper was originally published, founders Gavin Wood and Robert Habermeier decided that the Polkadot blockchain was now ready. The auctions for slots on these parachains will therefore be carried out in two steps: from November 11th with one auction per week and from December 23rd with an auction every two weeks.

The world’s most developed economies met at a meeting to decide the criteria by which central bank digital currencies (CBDCs) should be introduced. The seven nations placed the main emphasis on the supporting function of CBDCs.

The clear message was that central bank digital currencies should not replace cash. Possible risks are to be eliminated here. There are strict standards for this that digital central bank money has to meet – while China is already diligently tinkering with the e-yuan, the G7 nations are left with discussions for the time being.

USA is one step ahead in BTC mining

Mining top dog China was yesterday. This role now officially belongs to the USA. Because the Chinese mining ban led other nations to compete in the BTC Mining World Cup – and China is just a spectator.

While China still contributed around 75 percent of the hash rate to the BTC network in September 2019, the number is now zero. The USA’s hash share is currently around 35 percent. It is considered unlikely that all mining companies based in China have actually gone offline – it is quite possible that they are merely concealing their identity well via VPN.

BTC ETF approval at your fingertips

According to Bloomberg, an anonymous SEC insider source announced that the agency would no longer ban a BTC index fund. At the same time, the BTC price cracked the 60,000 US dollar mark. An attempt by Nasdaq to contact the SEC recently came to the public – accordingly, the exchange is asking the SEC to approve the Valkyrie BTC ETF as soon as possible.

For years, the crypto space has been on a dry spell when it comes to BTC ETFs. With the ever increasing mass adoption of cryptocurrencies, however, the original reasons for the ban – volatility and susceptibility to market manipulation – are no longer up to date.