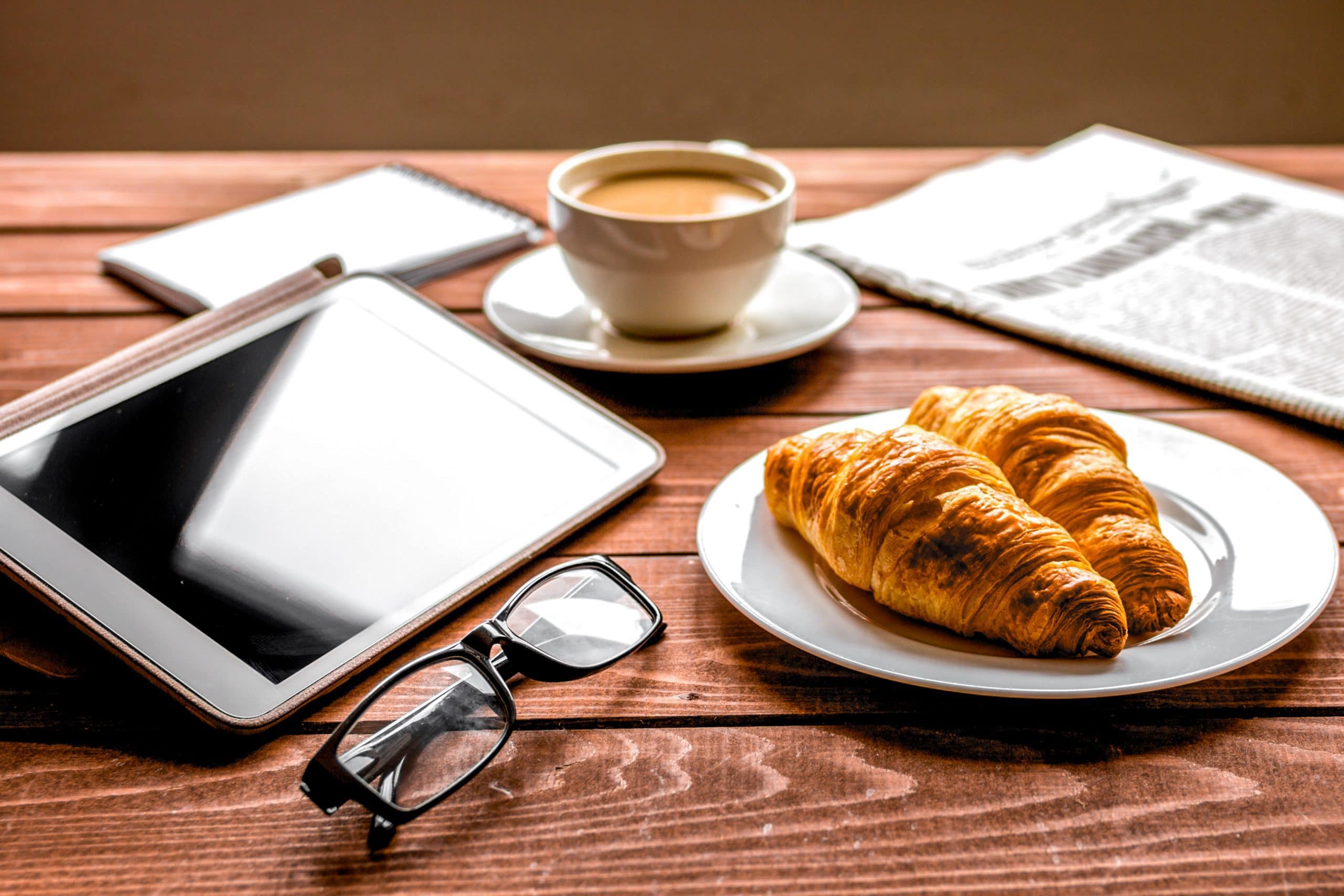 Evergrande is threatened with bankruptcy. The second largest real estate company in China has amassed a gigantic mountain of debt totaling 300 billion US dollars over the years. By Friday, the group would have had to pay interest payments of $ 83.5 million. Evergrande let the deadline pass without comment, although the day before it was announced that the claim would be able to be paid in any case. The financial sector is now afraid of a “Lehman Brothers 2.0”.

The fear rubbed off on the crypto space. This was followed by a course roller coaster ride. BTC, for example, plummeted by 6 percent on Wednesday after the news became known, recovered by 4 percent the next day and had to give up the positions it had regained on Friday after the interest period had expired.

It remains unclear whether Beijing is ready to provide financial support in an emergency. According to media reports, various local governments are already preparing for a possible collapse. Meanwhile, Evergrande’s stock was down 11 percent for the day at the time of going to press.

There is also more bad news from the Middle Kingdom. the People’s Bank of China (PBoC) is said to have issued a ban on crypto transactions in a question time. That reported Bloomberg in one report. The central bank also wants to close down domestic exchanges and prohibit foreign stock exchanges from accessing the Chinese domestic market.

“Providing overseas virtual currency exchange services to Chinese residents over the Internet is also an illegal financial activity,” the PBoC said. In general, financial institutions should no longer be able to interact with the crypto sector in the future.

The NFT football trading card game Sorare wrote European history this week. The Paris-based company raised a record $ 680 million in a financing round. So far, no European company has been able to raise such a gigantic sum. With the new funds, the valuation of the crypto start-up rose to 4.3 billion US dollars. Sorare now wants to use the fresh capital to position itself more strongly on the US market and to expand its own NFT to other sports in the future.

You can read more about this here.

The crypto financial service provider Strike claims to have entered into a partnership with Twitter. Together they want to enable free, fast and global transactions. In a first step, it should now be possible to send tips for tweets on the social media platform. The Strike CEO communicates that he wants to remain true to the guidelines of his company and that no percentage of the transactions sent goes to Twitter or Strike.

At the end of July, the suspension of futures and derivatives trading on the world’s largest crypto exchange shocked Binance for a stir. At that time, users from Germany, Italy and the Netherlands were asked to close open positions. They wanted to give users 90 days for this. The start of the period will be “communicated at a later point in time”. That moment seemed to have come on Friday. Several users reported an email from the crypto exchange in which Binance announced that it will cease trading in derivatives on December 23 at 11:59 p.m. UCT. To do this, customers were asked to close open positions.

At the time of going to press, there was still no public declaration on the part of the mail Binance. Neither in Blog the platform still on the Social media channels. Likewise, not all users received the corresponding notification. Until there is an official statement from the crypto exchange, the information should be viewed with caution for the time being.