Popular cryptocurrency strategist Michaël van de Poppe is mapping out what he thinks about ETH’s competitors: Cardano (ADA), Fantom (FTM) and Harmony (ONE).

In the case of Cardano, the analyst said that ADA must recover a key level to trigger a 25% rally. 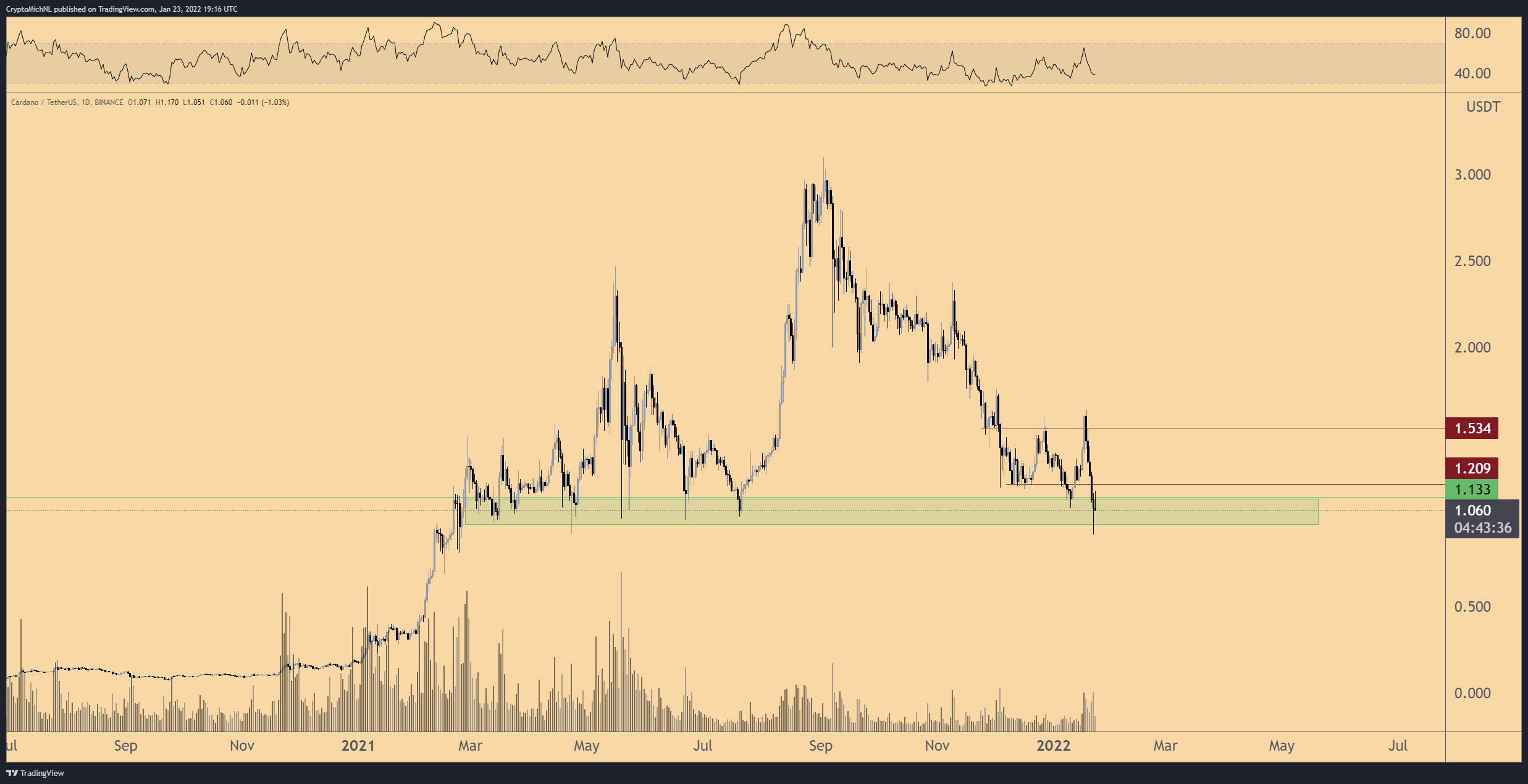 Already the analyst known as Altcoin Sherpa said that the price of ADA could rise if there is a slight recovery in the crypto market.

“$ADA: since everyone’s exposed to just altcoins, I’m going to be doing a bunch of alt charts where I think decent support is. That doesn’t mean that there wont be bounces before this time but these are meaningful lvls of support where price could eventually go. support: .40.” 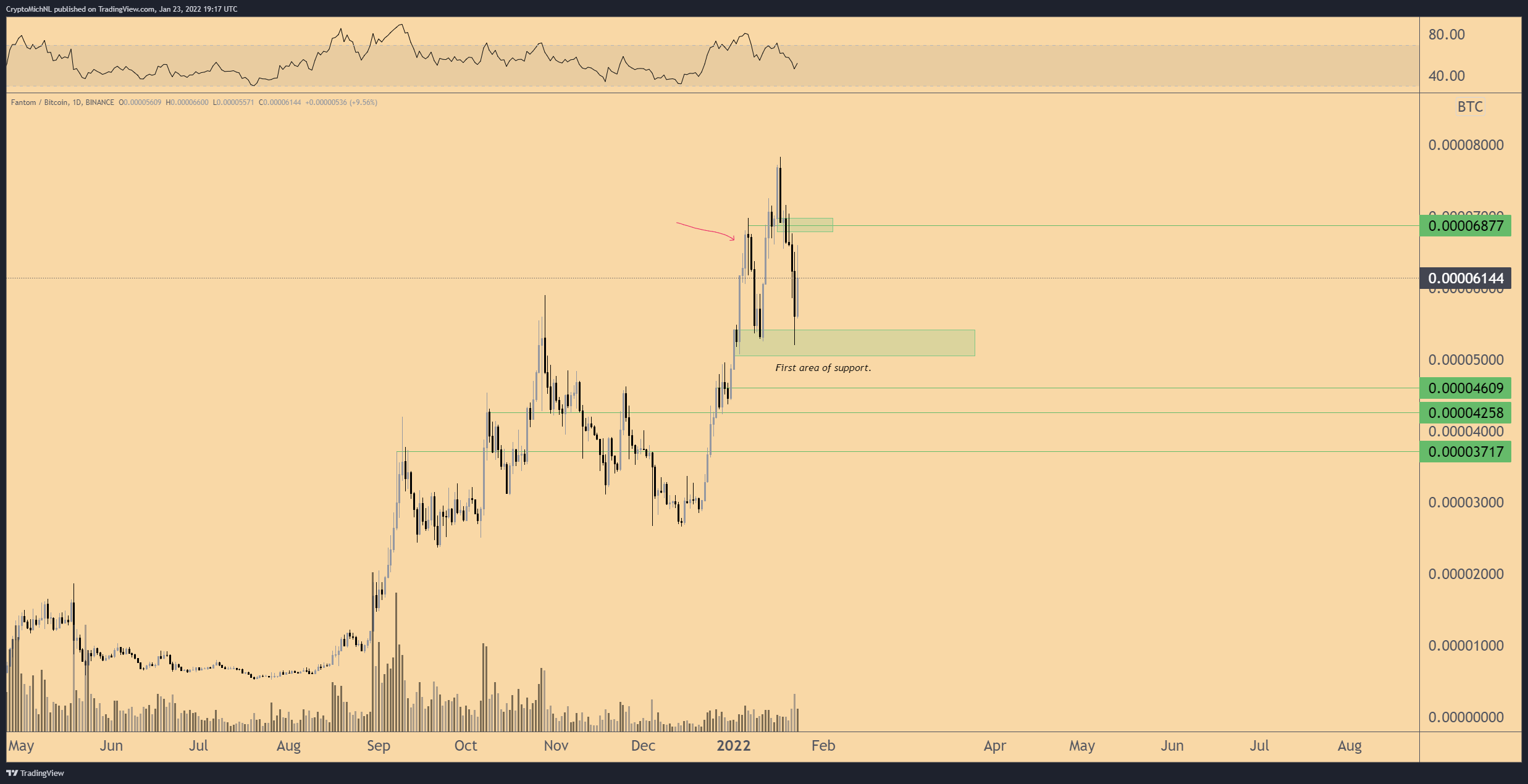 Finally, the last cryptocurrency on the trader’s radar is Harmony, a blockchain focused on powering a decentralized economy.

Thus, in the case of the ONE token, Van de Poppe highlighted that the cryptocurrency may be positioning itself for a bounce against BTC (ONE/BTC) after sustaining support at 0.000005 BTC or $0.18.

“If you want to get into ONE, then this is probably the region you are looking for.”