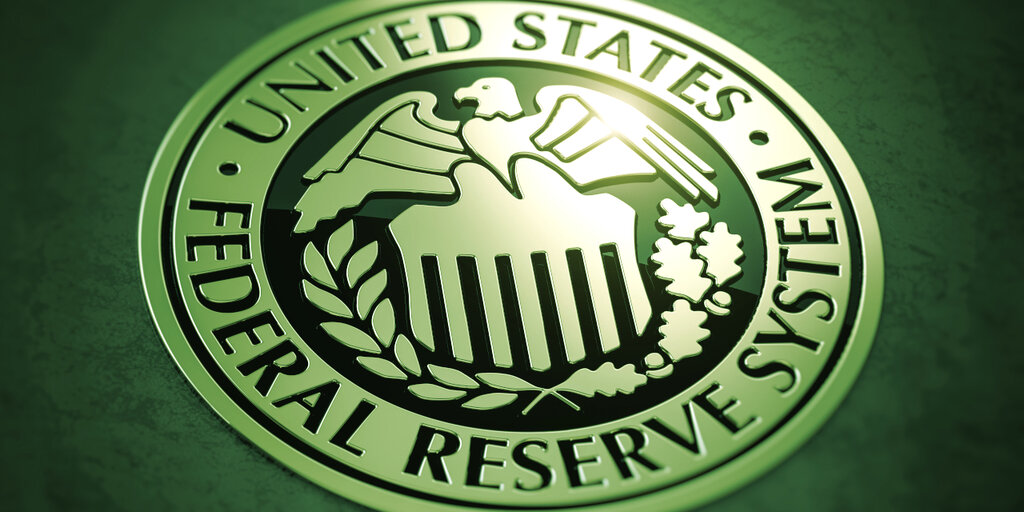 Sunayna Tuteja is the Richmond Fed’s new chief innovation officer, the bank announced today. In her new role, she’ll “lead efforts to identify, research, enable and advocate for new technologies while fostering a culture of innovation, collaboration and experimentation.”

The Richmond Fed is one of 12 banks in the Federal Reserve System (when people refer to “the Fed,” they’re usually talking about the system on a national level). It serves the DMV (DC, Maryland, Virginia) area, as well as North and South Carolina.

Neither Tuteja nor the bank were immediately available for comment.

We are pleased to announce the appointment of Sunayna Tuteja as the Federal Reserve System’s chief #innovation officer! She will lead efforts to identify, research, enable and advocate for new technologies while fostering a culture of experimentation: https://t.co/7ltuh8JI4o pic.twitter.com/ON4pvek0xj

Tuteja worked at TD Ameritrade for more than a decade; according to her LinkedIn page, she last worked as managing director, head of digital assets & distributed ledger tech, with a focus on “blockchain & crypto.” During her tenure, the company began approaching crypto with a slightly more open mind; in 2017, TD Ameritrade began supporting Bitcoin futures trades.

And in a profile, she described herself as a “crypto nerd.”

thing i admire most about the #bitcoin community is resilience.

sheer amount of shade & schadenfreude directed at bitcoin and the community over the years is enough to make anyone curl up into a ball. 1/3

Fed Chair Jerome Powell doesn’t really care about cryptocurrencies, but he recently said he’s at least keeping an eye on regulatory answers for state-controlled coins called CBDCs (central bank digital currencies). China is already piloting a CBDC, and several other countries and central banks around the world are currently in the process of developing their own.