The long-awaited and much-hyped Filecoin project lifted off late last week, but it’s raised a lot of questions over possible Ponzi tokenomics and the specter of a swift exit as token prices plunge.

Three years after its $200 million ICO, the Filecoin mainnet is finally live. The network has now entered a quiet post-launch monitoring period to ensure smooth operation.

The team will be tracking network performance closely while preparing for a ‘Filecoin Liftoff Week’ of talks, workshops, and panels beginning on Oct 19.

Filecoin uses the InterPlanetary File System (IPFS) technology which allows users to rent unused hard drive space for storage and offer their own to host content.

The tokenomics of the project have come under the spotlight, however, as 1.5 million FIL tokens were transferred to exchanges right after launch. Miners, who have spent fortunes on expensive hardware, are becoming concerned over the continuous drops in token prices. 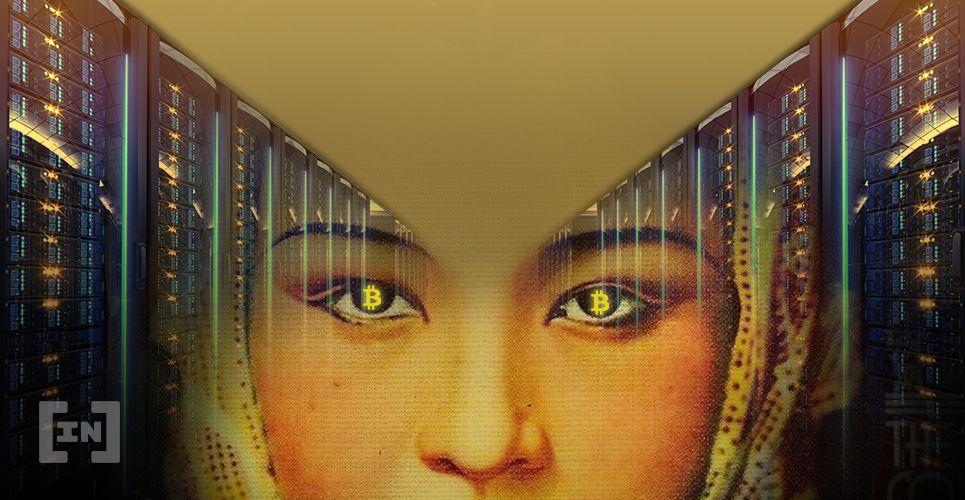 Since everyone is retweeting this Filecoin thread, I will too!
Friends and family price was $0.5 with 12 month vesting (iirc), the ICO price with 6 month vesting was $2.36.
For about 3 years the OTC price was pretty much $2-$3 until a couple of months ago.https://t.co/iQZ9Isufmh

As reported by BeInCrypto, there was a huge demand from China and FIL token prices started to pump, hitting a one-hour peak close of $73 on Oct 16. As has become the norm for new crypto token launches, a massive dip in prices soon followed.

“Most of the OG CT traders sold their coins/accounts before the launch because well we all know how this is going to end … Expect daily dumps for at least the next year.”

The original tweet kicked off with the following statement which reveals major discontent within the mining community; “Within 24h of launch a majority of miners are already on strike and talk about a failed wedding and forks.”

It explained that the complexity of the Filecoin blockchain requires some expensive hardware with a lot of memory costing between $20,000 and $40,000 to mine it. The thread added that there is a bottleneck with ‘sealing speed’ which adds time to the process of providing hard disk space. FIL tokens need to be staked as collateral and will need to be purchased for this purpose.

There were calculations and examples to prove the point and the conclusion was that the entire system appears to be one giant Ponzi, which would not be the first for crypto in China.

“Here in China people are disgusted. A napkin calculation shows you early on that your mining system that requires $20k hardware also forces you to *buy* more coins. In a country where ponzinomics is an art,”

At the time of press, FIL prices were continuing to collapse and had dumped a further 15% in the past 24 hours to $32.