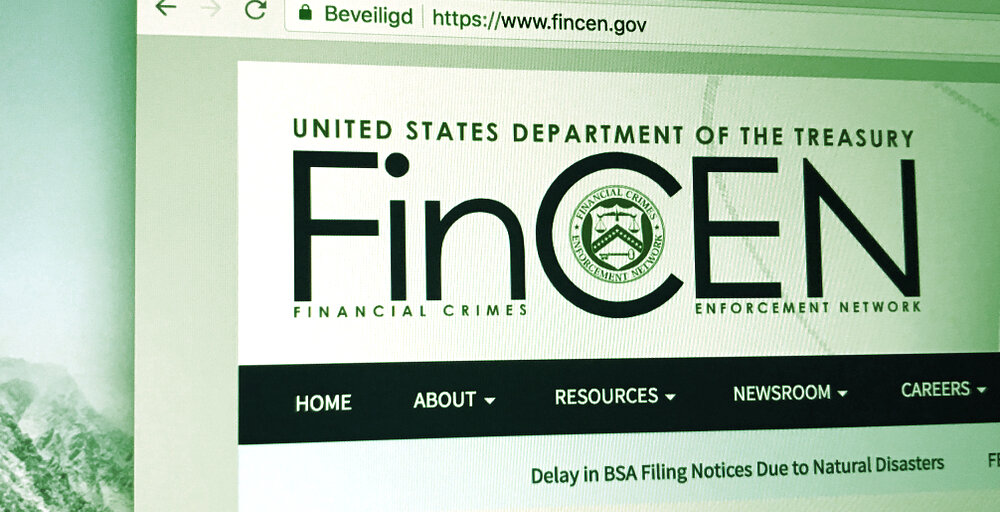 Michele Korver, who previously worked for the Department of Justice, will be FinCEN’s first Chief Digital Currency Advisor, the government agency said today in a statement.

Korver will work to prevent “illicit financial practices and exploitation,” according to FinCEN, which has proposed new rules that would allow closer monitoring of cryptocurrency transfers.

“Michele brings a wealth of digital currency expertise, and will be a tremendous leader in coordinated efforts to maximize FinCEN’s contribution to the innovative potential for financial expansion of opportunity while minimizing illicit finance risk,” FinCEN’s acting director Michael Mosier said.

Korver was previously the digital currency counsel in the DoJ’s money laundering and asset recovery section. There, she worked on prosecutions and forfeitures involving cryptocurrency.

Korver started her career as a special agent with the United States Secret Service. She also spent over 10 years as an assistant U.S. attorney in the U.S. Attorney’s Office in Denver, Colorado, where she was a cybercrime and national security prosecutor investigating and prosecuting money laundering and darknet drug trafficking cases.

Though Korver will be the first Chief Digital Currency Advisor, she won’t be the first in the agency to have purview over cryptocurrency. Acting Director Mosier, formerly of blockchain tracking firm Chainalysis, initially came aboard the agency in February 2020 as Deputy Director and FinCEN’s first Digital Innovation Officer. His mandate was to “advance FinCEN’s engagement with emerging technology and financial innovation.”

Advance it, FinCEN did.

Nonetheless, Korver’s appointment should help FinCEN’s efforts to clamp down on crypto-related crime. Since 2009, the body has levied $183 million in fines for cryptocurrency enforcement actions.