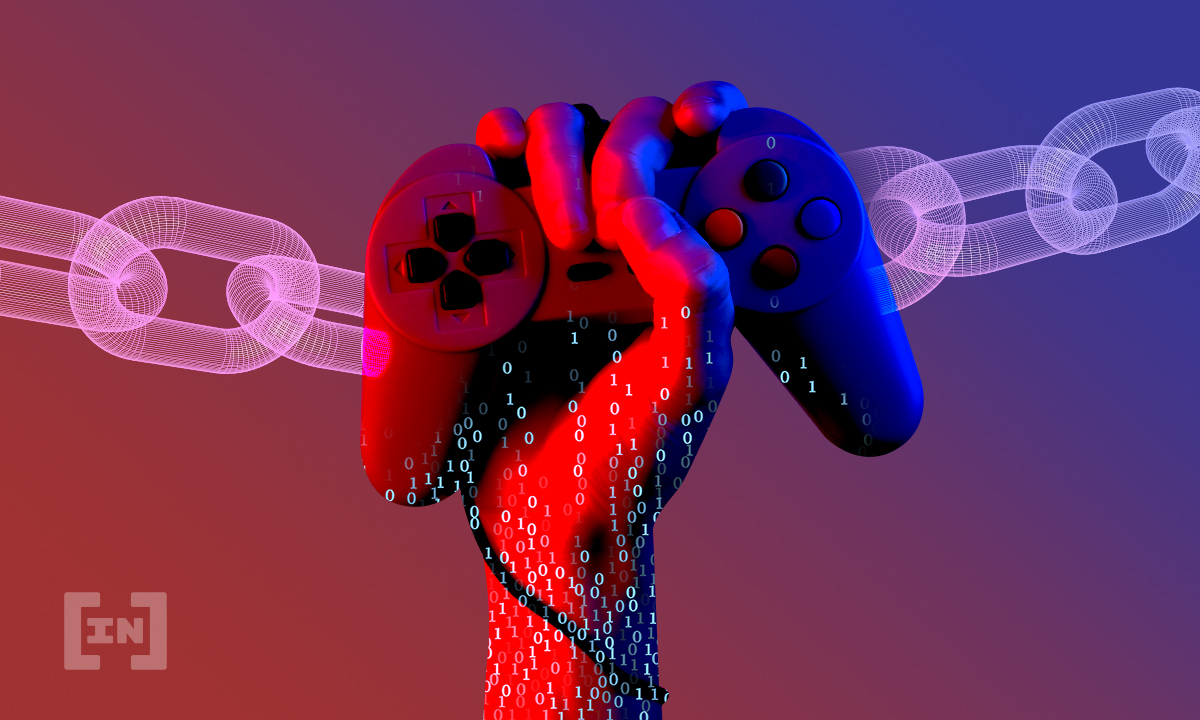 Popular cryptocurrency exchange FTX has entered the world of e-sports as it signs a deal with the TSM brand.

The partnership, which reports reveal involved a £210 million commitment, has secured FTX the exclusive naming rights for TSM. Consequent to this deal, the e-sports brand will be known as TSM FTX.

The official FTX Twitter issued a Tweet on June 4, stating the long-term deal is the “largest in esports history.”

Reports stated that company employees and players will receive cryptocurrency. The company will also purchase a $1 million holding of the FTX native token, FTT.

FTX’s tweet also revealed that the £21 million per year they will be paying is twice the amount for naming an NBA stadium. This refers to the Miami Heat home arena, which became the FTX Arena on June 4. Sam Bankman-Fried, CEO of FTX, live tweeted from the event in Miami, referring to it as “surreal.”

Andy Dinh, CEO and founder of TSM, posted a video on his official Instagram to comment on the deal. He called the partnership with FTX “a natural fit.”

“It’s really cool that we get to tie e-sports gaming and crypto together,” the CEO elaborated.

Their deal with TSM is not the only expansion FTX announced this week. Sam Bankman-Fried revealed the exchange has launched a platform for non-fungible tokens (NFTs). Both the main FTX exchange website and its FTX.US counterpart will host the marketplace. They are among the top-ranking exchanges to launch (or show interest in launching) NFT platforms. For example, Binance have also announced their NFT marketplace, due to launch later in June.

One of the NFTs currently listed on the FTX exchange is Lunch with SBF, which can be redeemed to have lunch with Sam Bankman-Fried, or alternatively a 30-minute Zoom call. At time of press, the highest bid on this NFT was $110,000. However, bidding on Lunch with SBF will continue until June 17.

Earlier in May, FTX also revealed they had teamed up with Circle for payments processing and USD Coin (USDC) infrastructure. The partnership allows FTX and Blockfolio users to fund dollar balances with instant access. These balances can then be used for trading in over 175 countries, with balances immediately settled in USDC.

The post FTX and TSM Commit to Largest Deal in e-Sports History appeared first on BeInCrypto.