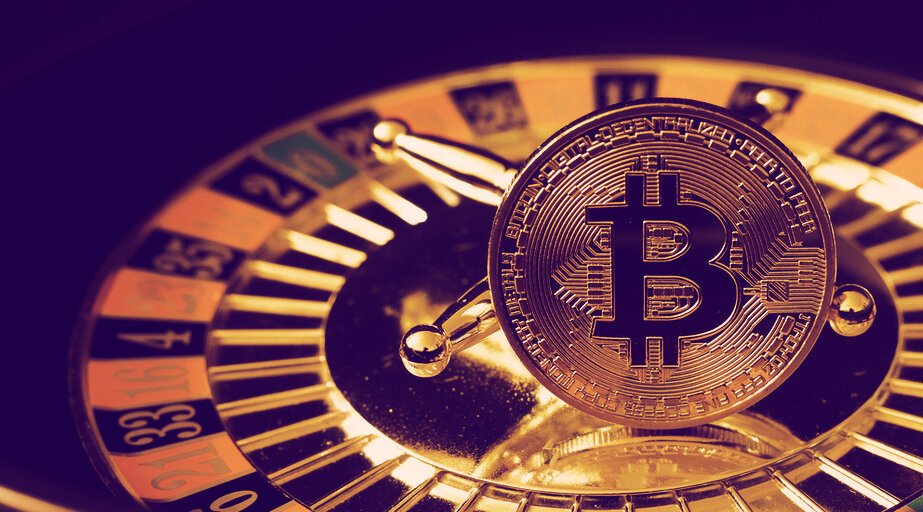 Mobius said that Bitcoin’s rally is a “casino operation based on all sorts of rumours and speculation.”

He added there is no reliable information that anyone can use to predict Bitcoin’s next move. “Trying to predict the price of Bitcoin is a loser’s game,” he said. This observation comes at a time when Bitcoin’s market crashed just before the cryptocurrency was set to break an all-time high price.

These kinds of comments are nothing new to Mobius. While big names like MicroStrategy CEO Michael Saylor, billionaire investor Stanley Druckenmiller and Twitter CEO Jack Dorsey have all sounded praise for Bitcoin, he has often bashed it.

In 2019, he claimed that blockchains could be broken into. In fact, the only light he sees in the industry is with gold-backed stablecoins.

“If there is a cryptocurrency that is really backed by gold—and that is, there is a meaningful agreement and some kind of modern thing of this connection—then this could be quite interesting,” Mobius said last year.

Where Does the Bitcoin Price Go From Here?

Mobius’ skepticism about Bitcoin goes back even further than last year. In 2017, he told Bloomberg that “Bitcoin is giving tulips a bad name…the bottom line is it’s a religion.” What’s more, to Mobius, Bitcoin isn’t even a currency.

“If you really did some close examination, you have to realize it’s not a currency, it’s a medium of exchange,” he added.

Many Bitcoin watchers might be bullish on Bitcoin’s outlook after the recent price crash, but the cryptocurrency is still splitting opinions.