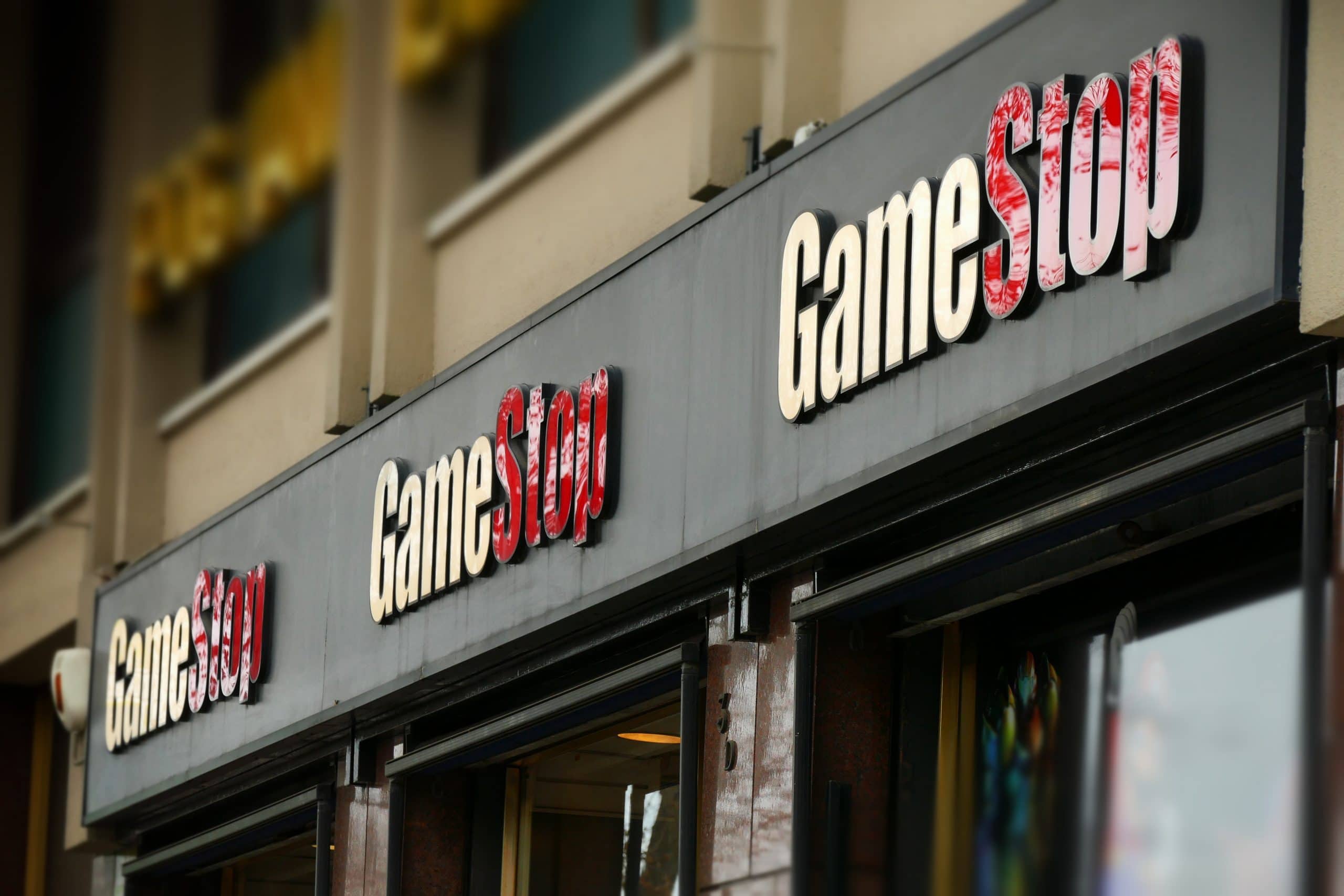 There is no end in sight to the NFT hype. On the contrary, because GameStop is now apparently preparing to open its own NFT platform.

GameStop is in the process of assembling a team of NFT experts to create its own NFT platform. This is based on a job posting from GameStop that had over 10,000 upvotes at the time of this writing Reddit received – that’s huge. Many members rate this latest step by GameStop positively. GameStop has already secretly, quietly and quietly in May a website published for its NFT marketplace. This page is currently showing a game console in the style of a Nintendo Gameboy. There is an ETH logo on it and a message calling for people to work for the platform.

GameStop initially did not provide any further details about this mysterious undertaking. At least not until October 25, when a total of eight positions for crypto-friendly candidates were advertised. GameStop is explicitly looking for “NFT-experienced software engineers” in three of them. Three other positions are aimed at product marketers and two focus on Web3-based games.

GameStop shares are soaring this year

One of the vacancies for the job of Head of Web3 Gaming states that GameStop is looking for someone who has experience with “ETH, NFTs and blockchain-based gaming platforms”. The company has also indicated that it has some Metaverse-related plans in the works.

In the future, games will be the places you go, and gaming will be determined by the things you bring with you. Future developers will not only build games, but also the components, characters and equipment. Blockchains will power the commerce below

, so the ad. GameStop (GME) shares have risen a full 844 percent since the beginning of the year, which is not least due to the Reddit forum Wallstreetbets and the associated hype. Some forum members already suspect that the price should climb even further after the opening of its own NFT platform.

At the moment it seems as if new NFT marketplaces are springing up like mushrooms and want to make things difficult for the top dogs. A job advertisement recently appeared on Reddit suggesting such a plan. Even Coinbase would like to get involved in the NFT business. Actually known as a crypto exchange, the company expanded its blockchain offering around two weeks ago. Since then, users have been able to register on a waiting list in order to be able to use the decentralized NFT marketplace soon Coinbase to participate.