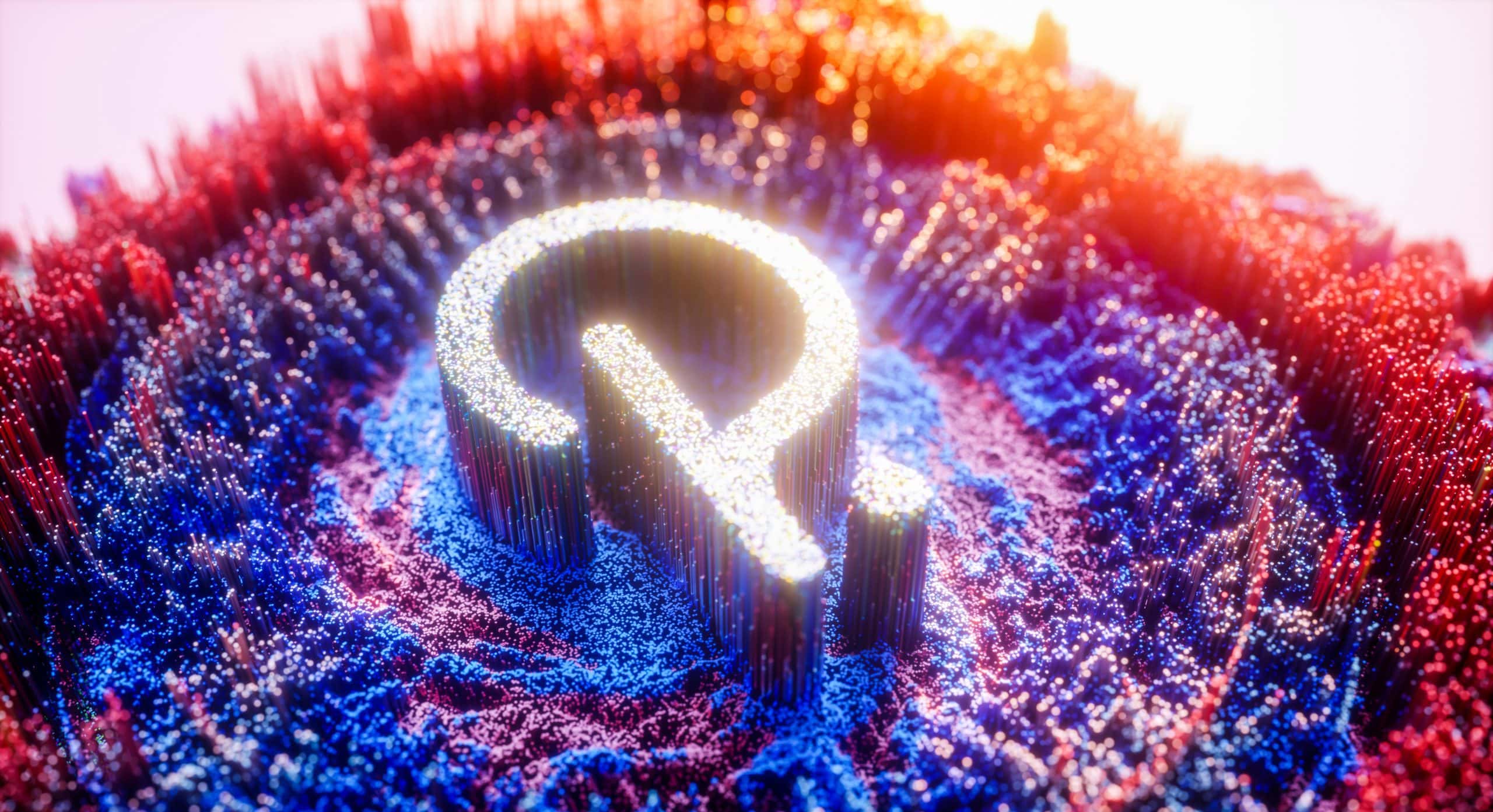 Polkadot founder Gavin Wood asks DOT owners via Twitter to submit their suggestions for promoting the network. The DOT reserves worth $ 774 million are available.

At Polkadot things are still going strong. It was only last week that the DOT token started a rally. The trigger was the announcement of the eagerly awaited Parachain auctions (BTC-ECHO reported). Now Polkadot founder Gavin Wood is stepping up and taking over 770 million US dollars for innovative ideas.

The Polkadot founder’s vault currently holds over 18,936,300 DOT (equivalent at the time of writing: around 777 million US dollars), which Wood does not want to slowly burn through the log. Instead, he is thinking of financing new projects. This can include virtually anything that the management of the network considers valuable. On Twitter, the Polkadot founder urges DOT owners to share their suggestions on how to encourage the network to grow submit to.

This huge amount of DOT is a natural part of the network protocol. Fees, slashes, and sub-optimal staking configurations are all factors that contribute to this. If we don’t use that, it will burn. Currently 239,988 DOT burns every month

Wood continues. The proposed on-chain governance system of the network takes into account token holders, validators, some sort of board of directors and a technical committee. The network’s first parachain slot auctions are slated to begin on November 11th. The heterogeneous multichain architecture described in the Polkadot whitepaper is about to be introduced.

Polkadot ushers in a new era with Parachain auctions

Parachains mark the final phase of the multi-step implementation process of Polkadot. The introduction of the first proof-of-authority version of the Polkadot Relay Chain began in May last year. In the first batch, which starts on November 11th of this year, one auction per week is planned. In the second stage from December 23rd there will be an auction every two weeks. However, it does not necessarily win the highest of all submitted bids, but the highest offer at a randomly selected time.

The parachains run parallel to Polkadot’s main chain, the Polkadot Relay Chain. They are connected to this and represent the specialty of the architecture. Polkadot would like to develop up to 100 of these parachains. Their purpose should be different in each case. Nevertheless, they must be able to communicate with one another. Polkadot would like to achieve better scalability with high security at the same time. The Parachains have been running successfully on Kusama, the “Canary” network from Polkadot.

Since then, eleven parachain auctions have taken place successfully on Kusama, so that a total of twelve live parachains are now available. These parachains have carried out several forkless upgrades on the network and processed several million transactions.