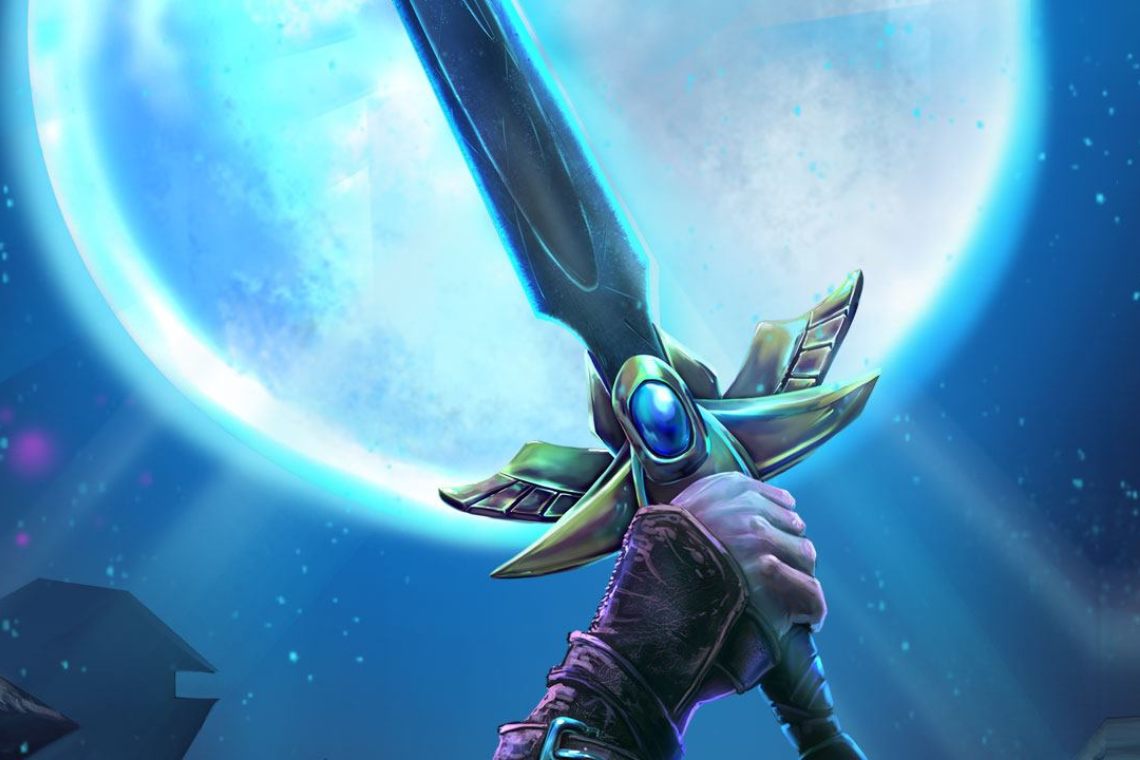 Gods Unchained is definitely one of the games with the greatest visual impact and that’s why we decided to write a guide for it. It is a card game, in some ways similar to Magic the Gathering, which on the one hand makes it interesting but on the other involves learning how it works, which for those who have never played this type of game, can be complex.

Although we will delve deeply into the game in this guide, we will not explain the various rules that characterize this game, however, we can refer you to a series of targeted videos and guides, created by the team itself.

Since this game is available for PC, we will find both a Windows and a Mac version.

The first step to play the game will be to download the app directly from the official website and install the game on a high-performance PC. It requires a minimum i3 processor, at least 4 GB RAM and a dedicated 2 GB video card or higher.

Within the game, we can see that the screen is quite neat.

Updates can be made on this screen when it says “Update”. At the top, we will find the various menus, whereas below we will find a summary of our level with the victories and owned cards.

Further down we will see the section to challenge a friend with the “Direct Challenge” option followed by the “Ranked” tab for PVP challenges. 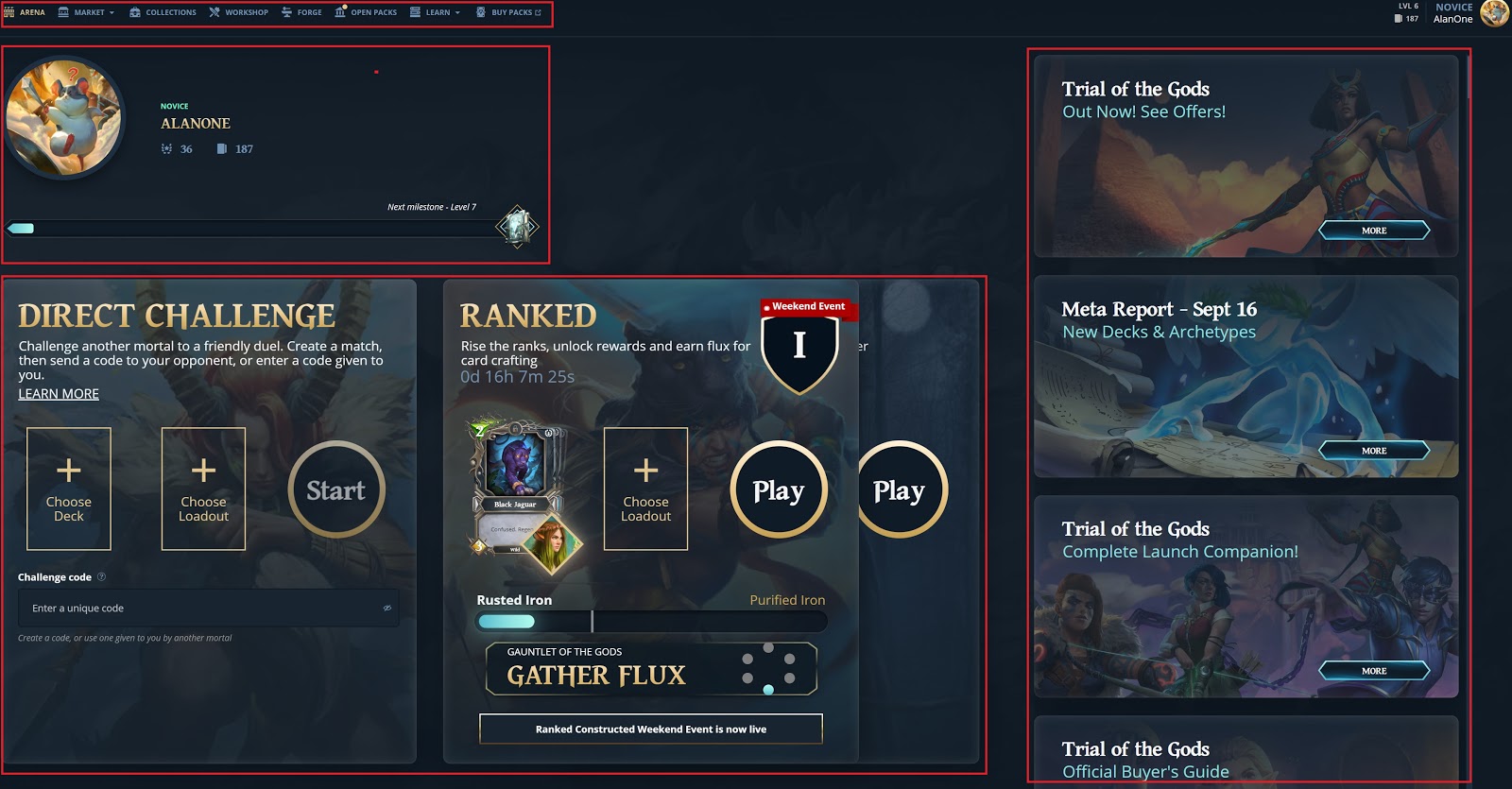 Whoever starts the game the first time has to open the first packs of cards in order to create their own deck or use a standard one.

To do this it is necessary to go to the “Open Packs” section from the top menu and then physically drag the packet onto a sort of altar and a beautiful animation will begin in which we will see the cards appear (there are 6 cards per pack).

To create a deck we will have to go to the “Workshop” menu and depending on the cards we have, we will be able to build our 30-card deck.

The aim of the game is obviously to progress in level, because at each level we will receive rewards and the so-called Flux, which will allow us to improve our cards and sell them on the market.

We are talking about a very long game that requires a constant effort to understand the dynamics and progress in level, so at first, it may be frustrating but in the long run, it can be interesting. Moreover, participating in tournaments is a lot of fun.

A guide to Gods Unchained

Here are some tips for playing Gods Unchained at its best:

Gamers Alert – Where to Find Free and Cheap Online Games