Google has announced the launch of a cloud service that identifies malicious cryptocurrency miners that install themselves on computers and mine cryptocurrency without the user’s permission.

These malware, called cryptojackers, harness the computing power of a device to mine cryptocurrency and profit at the expense of infected users.

In a press release, Google specified that VMTD has a “firsts” detection capability on the market. Basically, it is responsible for providing a memory scan that allows threats such as cryptojackers to be detected inside a computer.

“VMTD is one of the ways to protect our Google Cloud Platform customers from escalating attacks such as coin mining, data exfiltration and ransomware,” the company said in the statement.

Also according to the statement, VMTD instruments the hypervisor, software that runs on the machines of Google Cloud customers, so that threat detection is triggered.

As highlighted by Google, it is safe, as it consists of an “almost universal and difficult to manipulate” program.

In addition, Google clarified that VMTD is currently an add-on service for Security Command Center Premium customers, where the software is “fully integrated and available.”

Those who want to activate the program, should open the configuration page in SCC. Then, click on “manage configuration” in the “Virtual Machine Threat Detection” section.

Then just select a scope for VMTD. Finally, just verify the operation of the program through a mining simulation provided by the company. 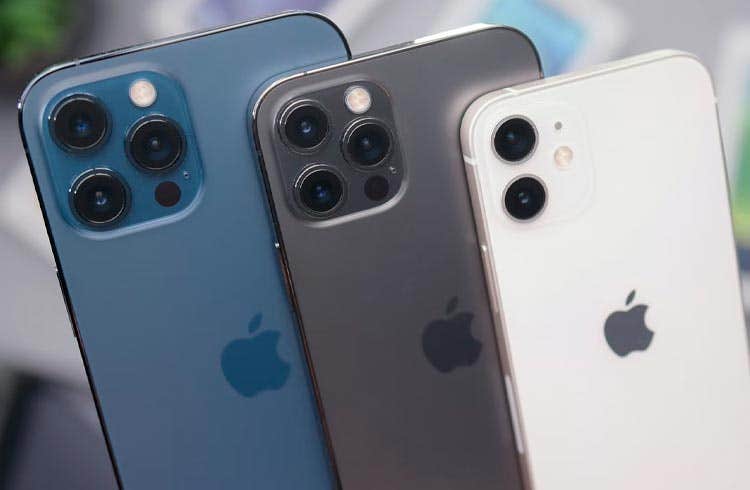