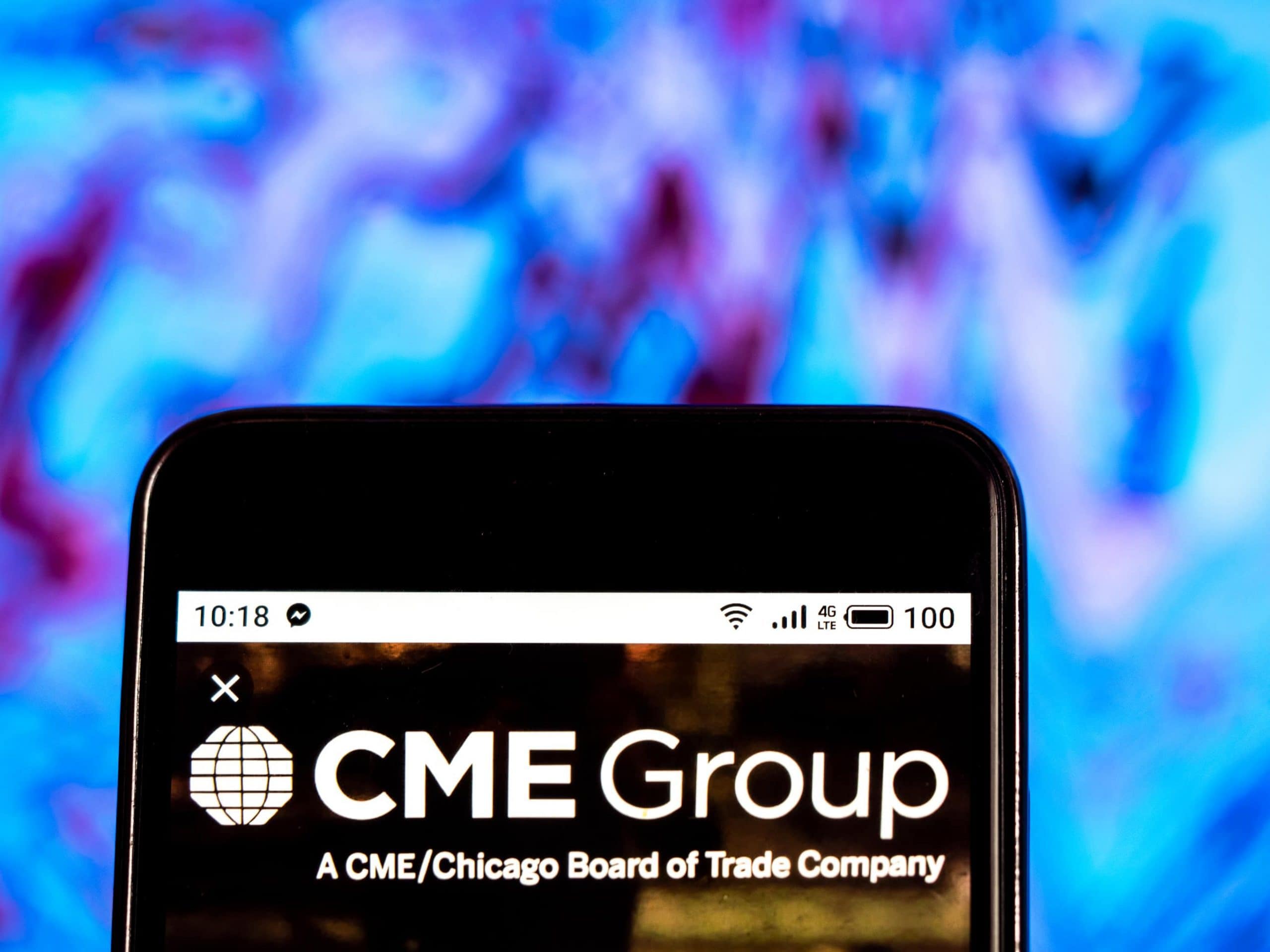 Google has closed a mega deal: The company is investing one billion US dollars in CME Group, the largest options and futures exchange in the world.

In the duel of cloud providers, Google has long been in fourth place behind Amazon, Microsoft and Alibaba. A new partnership could change that. A report from the news portal Reuters According to the Silicon Valley-based tech giant has signed a billion dollar deal with the world-famous Chicago Mercantile Exchange (CME) Group.

The Chicago Mercantile Exchange is the world’s largest options and futures exchange and offers institutional clients access to numerous markets. For example, commodities such as crude oil or gold, but also crypto currencies such as BTC and ETH can be traded at the CME.

Google wants to offer the CME a service that enables the over a hundred year old stock exchange to outsource its most important trading systems to Google’s cloud.

The CME Group has a market capitalization of almost 80 billion US dollars on the stock exchange. With such a partner, Google Cloud could significantly expand its market share of 6.1 percent. Every day, the CME handles billions of dollars in business that could go through Google Cloud in the future.

In the crypto space, the CME is best known for being the first US exchange on which investors have been able to trade BTC futures since 2017. In addition, a futures-based BTC ETF was recently launched at CME. Demand for this ETF went through the roof in just a few days.

Why is Google investing in the CME?

Search engine giant Google is not taking over the CME Group with its investment. Rather, the tech giant emphasizes that the CME is still allowed to make and act independently. With the billion-euro investment, the company does not acquire a seat on the company’s board of directors and thus no operational power – the CME can therefore use the newly acquired capital at its own discretion for the developments that the financial company wants to advance.

According to Philip Moyer, Vice President of Google Cloud, the investment is about showing that Google wants to invest in the long-term success of the cooperation. Even if there is still a lot of confusion at the moment, the investment in Google Cloud could open up a potentially large new business area.

In addition, the CME gives Google a vehicle with which it can invest in the infrastructure for institutional crypto trading – a market that could still have a lot of growth potential in the coming years.

Drugs, weapons and money: how much crypto is there in the darknet?