(Pocket-lint) – Google is preparing to significantly bolster the number of games you can play with Stadia.

In an interview with MobileSyrup, Stadia’s director of games, Jack Buser, revealed there are currently 200 developers building 400 games for Stadia. They will launch over the next few years, however, so don’t expect them all to arrive in 2021. “Frankly speaking, my team is almost done with 2021,” he said. “We’re thinking about 2022 right now – that’s our focus. 2023 is really kind of where we’re aiming our sights.”

Google added more than 100 games to Stadia in 2020, including bigger titles like Assassin’s Creed: Valhalla, Doom Eternal, Borderlands 3, Hotline Miami, and Civilization VI. It also has Cyberpunk 2077 in the works. Plus, Google has two first-party studios in Montreal and Los Angeles, and an exclusive partnership with Harmonix. It also purchased Typhoon Studios, developer of Journey to the Savage Planet, last year.

The company reportedly plans to announce details about all the new games for Stadia, including some of their estimated launch dates, at a later time.

If you’re eager to try the service, Google is offering a bundle where existing YouTube Premium subscribers can get a Stadia controller and an older-model Chromecast for free. (Check out how to snag that deal here.) Anyone with an active YouTube Premium subscription can claim the Stadia Premiere bundle, though they must sign up for a free month of Stadia Pro. They can cancel at any time and keep the hardware. 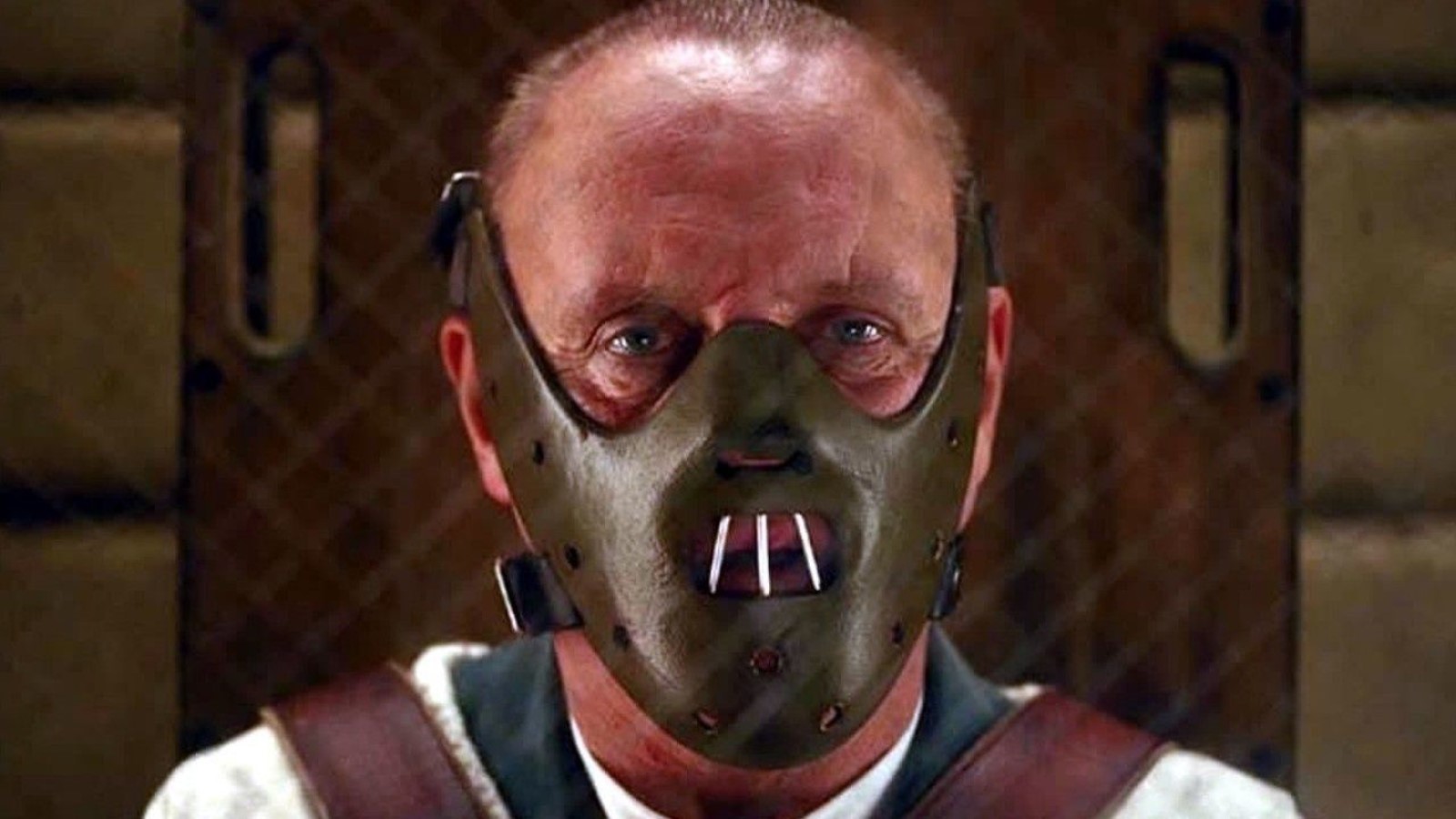 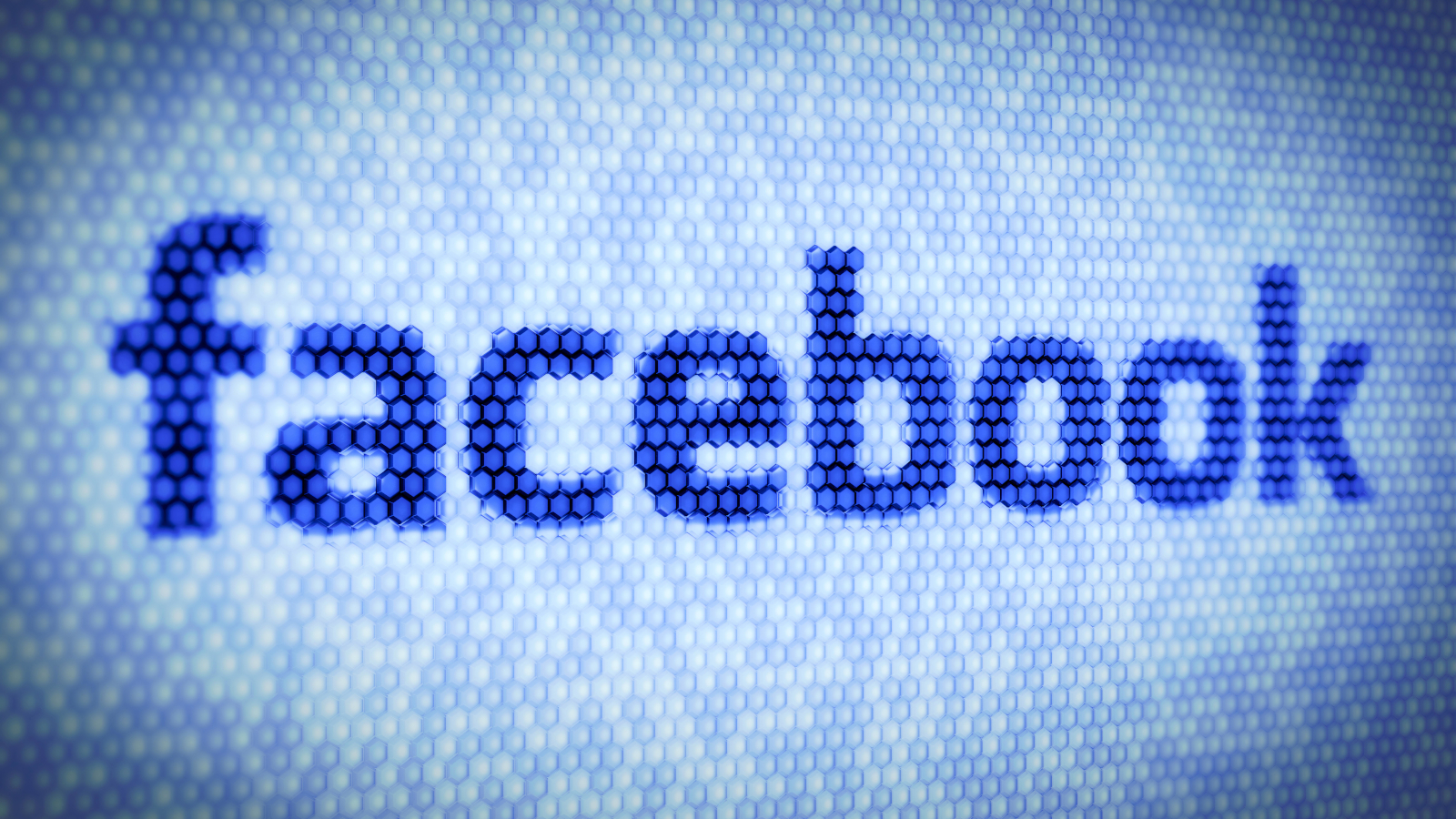