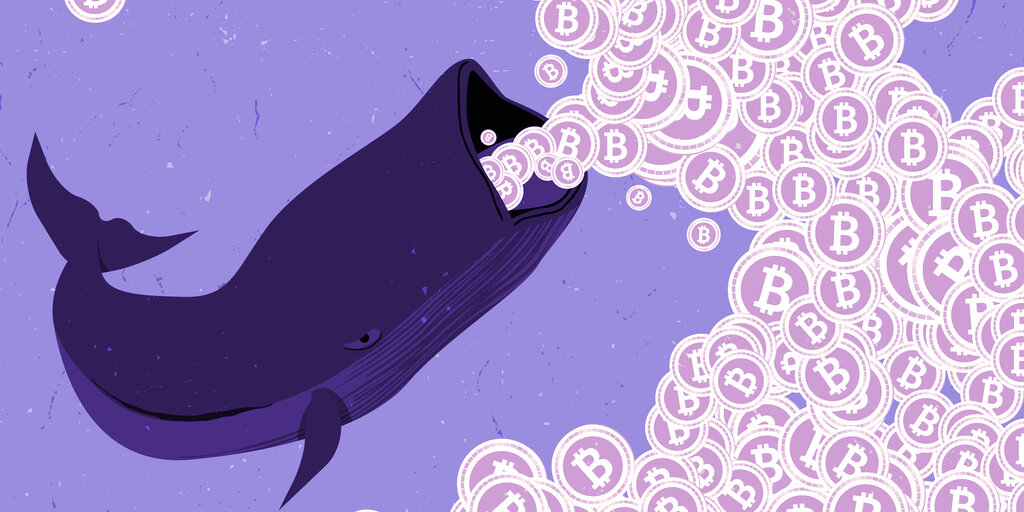 “After a break since the 24th of December, Grayscale’s bitcoin trust is as of yesterday open to new investment. In their first day back they added 2,172 Bitcoin, which equals 2,41X of bitcoin mined,” GBTC Bitcoin Tracker tweeted.

After a break since the 24th of December, @Grayscale ’s bitcoin trust is as of yesterday open to new investment.

In their first day back they added 2,172 #Bitcoin, which equals 2,41X of bitcoin mined.

Great to have you back @BarrySilbert @Sonnenshein &co.

As Decrypt reported, the Grayscale Bitcoin Trust temporarily closed its doors for new investors on December 21—and reopened them earlier this week.

The current reward for discovering a new Bitcoin block is 6.25 BTC. Considering the blockchain’s hardcoded production rate of one block per 10 minutes, there is currently 900 BTC being produced every 24 hours. This means that in just one day, Grayscale has bought nearly two and a half days’ worth of BTC mined worldwide.

According to the company’s latest official update, Grayscale has $24.7 billion worth of crypto assets under its management. However, that figure has already grown since yesterday.

As always, Bitcoin represents the lion’s share of this cache, as the Grayscale Bitcoin Trust amounts to nearly $21 billion worth of BTC. It’s followed—not closely—by the Grayscale Ethereum Trust with roughly $3.1 billion of ETH.

Can we run out of Bitcoin?

Apart from Grayscale, other institutional-grade companies have been gobbling up Bitcoin recently, which is one of the main driving forces behind the crypto’s current price rally. But can we actually run out of Bitcoin and what could happen if we do? The market will just adapt, experts say.

“Technically, there can’t be a shortage of Bitcoin as it operates with a market environment which means a supply shortage simply reprices the existing units. At some point, existing holders will reach their ‘price’ and release some or all of their supply, creating a new equilibrium,” Quantum Economics analyst Jason Deane told Decrypt.

He added that even in the worst-case scenario where almost all Bitcoin is bought or hoarded, the new unit of trade would be the satoshi—the smallest part of Bitcoin—or, if necessary, fractions of a satoshi.

So, even if retail investors are left with crumbs, the crypto market will live on.