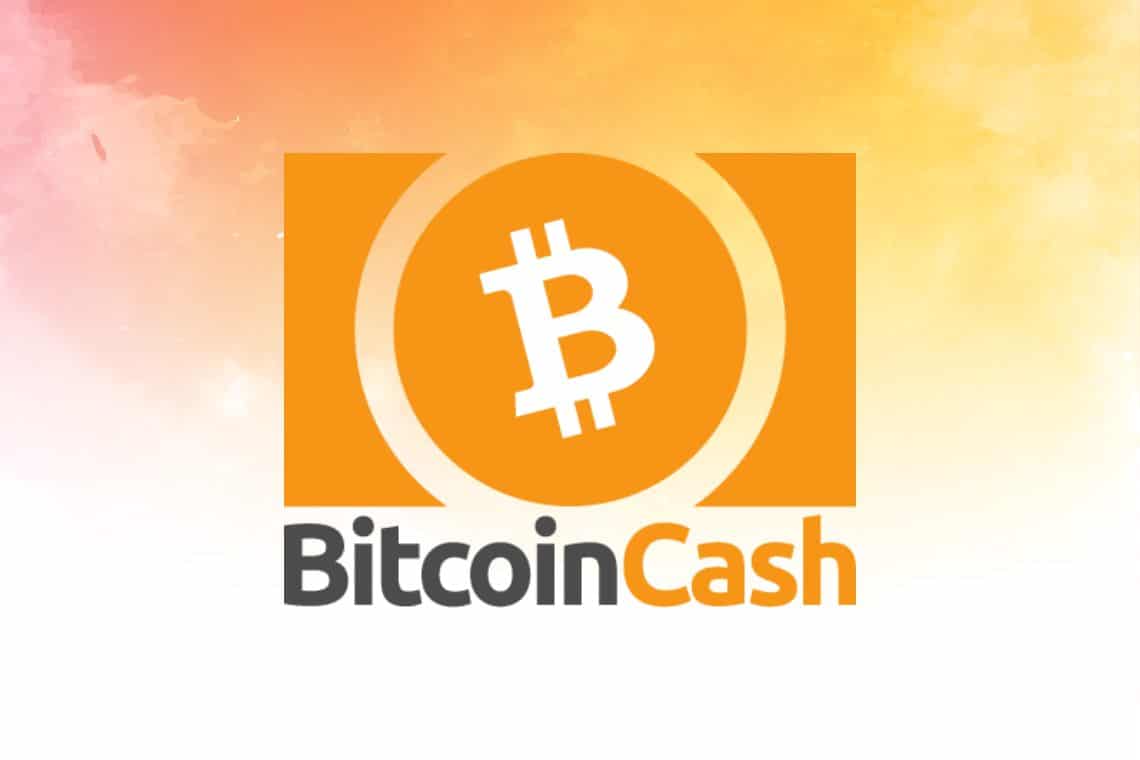 In particular, it reveals that there was unprecedented demand for the company’s three alternative products in the third quarter of this year:

The average increase corresponded to more than 1,400% compared to the previous quarter.

According to the company, this growth is the result of the completed due diligence required by the FINRA from the company.

However, this huge increase in demand only concerns Grayscale’s products and has had no impact on prices.

The Q3 of Bitcoin Cash and Litecoin

It is worth noting, however, that on the market there are few alternative products to Grayscale Bitcoin Cash Trust and Grayscale Litecoin Trust, so this was not an increase in generic market demand for BCH and LTC, but limited exclusively to this type of financial product.

The Grayscale Bitcoin Trust also grew in the third quarter of 2020, recording $719.3 million in new inflows. During the first nine months of the year, it rose from $1.9 billion to $4.7 billion.

However, although Bitcoin continues to be an important part of investor allocations for Grayscale, the strongest increases came from alternative asset products, with 31% of all the Q3 20 inflows.

Overall, the quarter saw the largest inflows ever for Grayscale products, with over $1 billion raised in three months. In addition, the majority of investments, around 84%, came from institutional investors, particularly hedge funds.

There was an average weekly flow of $80.5 million, of which $55.3 million on Bitcoin and $15.6 million on Ethereum, while the remaining $9.6 million was distributed on smaller products, including those dedicated to Bitcoin Cash and Litecoin.

The company currently manages total assets of $6.3 billion, of which $5.1 billion in Bitcoin and $0.8 billion in Ethereum.

The post Growing demand for Bitcoin Cash and Litecoin in Q3 appeared first on The Cryptonomist.