A California court has argued that cryptocurrencies that are not securities may be subject to federal laws targeting unfair, deceptive, or abusive acts or practices (UDAAP) during a Feb. 26 hearing for a consolidated class action against Ripple Labs Inc.

During the Feb. 26 hearing, the court asserted that transactions involving cryptocurrencies that are not deemed to be securities may be subject to UDAAP laws — paving the way for further putative action to be taken against other crypto projects that claim exemption from federal securities laws, particularly in California.

The application of UDAAP laws to crypto companies could result in projects coming under fire for failing to closely adhere to all customer agreements presented to users. Full details.

The wife of deceased Steve Jobs has invested at least $ 5 million in cryptocurrency! 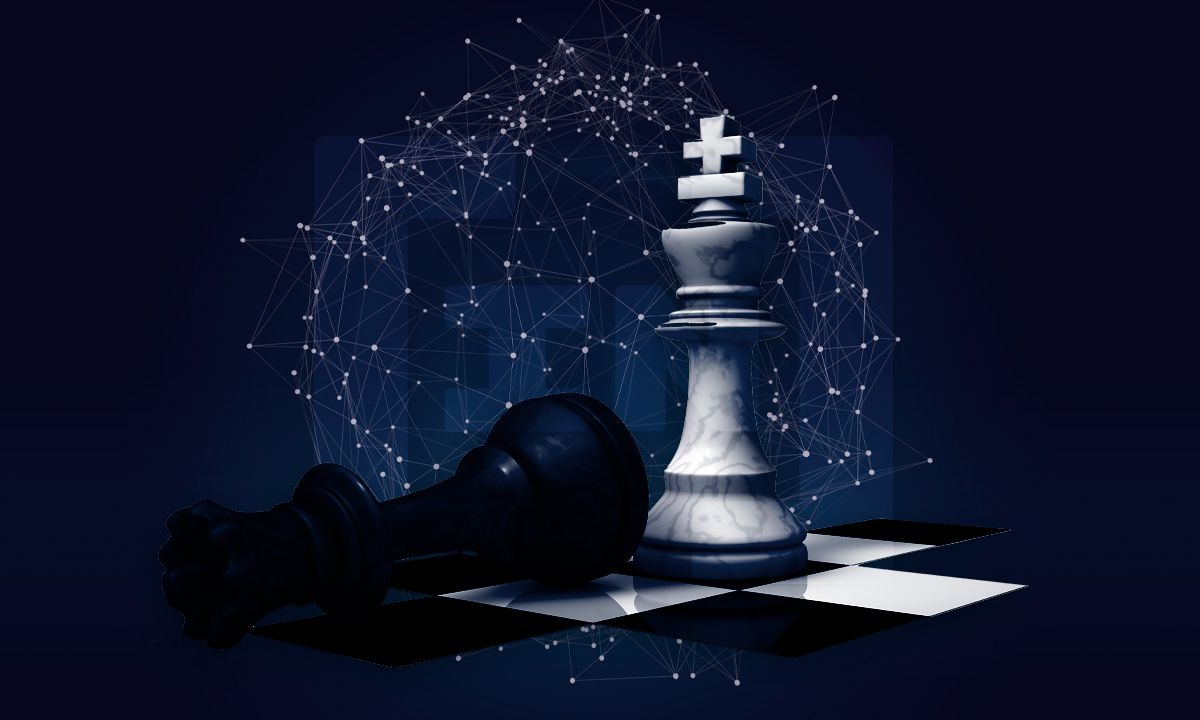