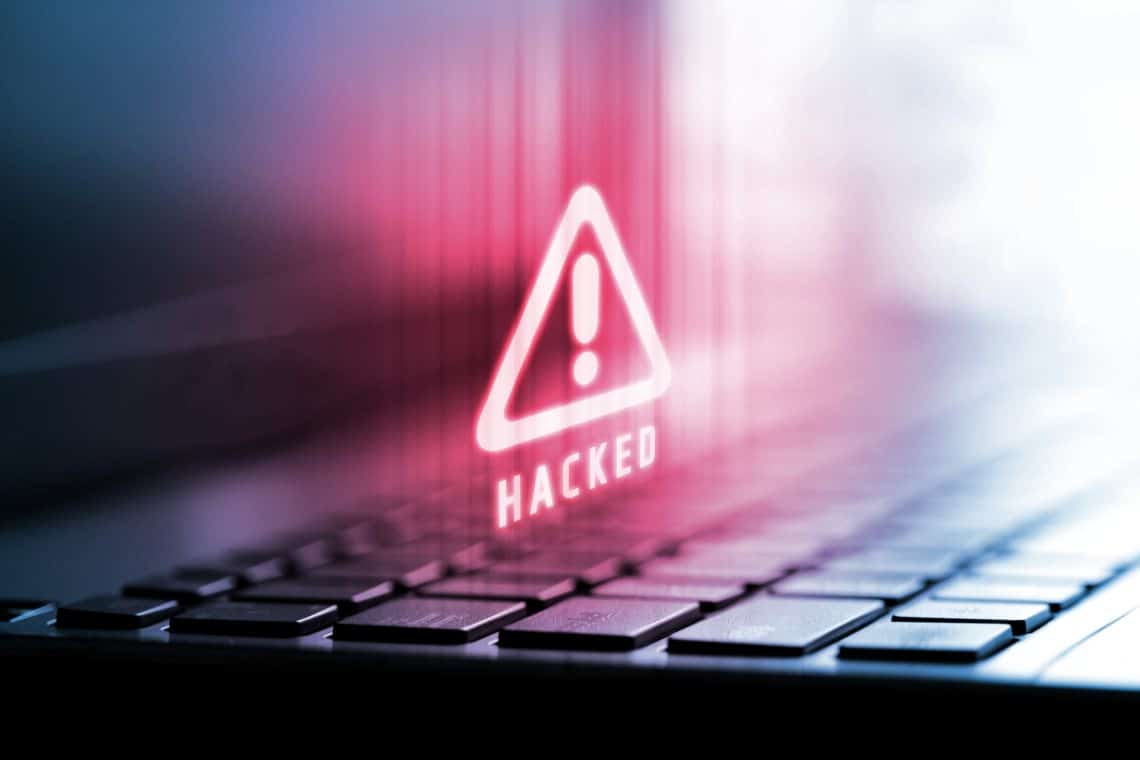 This night there was a hack on the Harvest Finance DeFi protocol, from which funds worth almost $24 million were allegedly subtracted.

The funds were subtracted from the protocol’s liquidity pool allegedly using flash loans, and the hack was confirmed on Harvest Finance’s official Twitter profile.

The team is now claiming that it is actively working to mitigate the economic damage caused by the attack, and that the hacker has already exchanged the stolen cryptocurrencies for renBTC using Tornado Cash to mix it with other funds.

The team also reveals that they already have sufficient data to identify the hacker, described as a person already known within the crypto community. They also asked the hacker to return the funds and promised to turn a blind eye to what happened.

It has to be said, however, that the hack happened after DeFi analyst Chris Blec said to be careful with this protocol, due to the fact that Harvest administrators allegedly hold a key with which they could drain the funds within the protocol’s smart contracts.

It is not known whether the attack is related to this warning.

The consequences of the hack on Harvest Finance

After the news spread, investors withdrew several funds from the protocol, at least $500 million.

In fact, there are now only $550 million in funds tied up in the protocol, whereas yesterday it was almost double that amount.

Harvest Finance is a DeFi protocol created to maximize yield farming earnings. In fact, the tokens deposited on this protocol are automatically used in several other yield farming protocols, in exchange for fAssets to which a share of the earnings are sent in proportion to the protocol’s revenues.

The aim was to make it easier for anyone to access yield farming services.

The Harvest Finance team said that a full post-mortem report will be published in the next few hours.