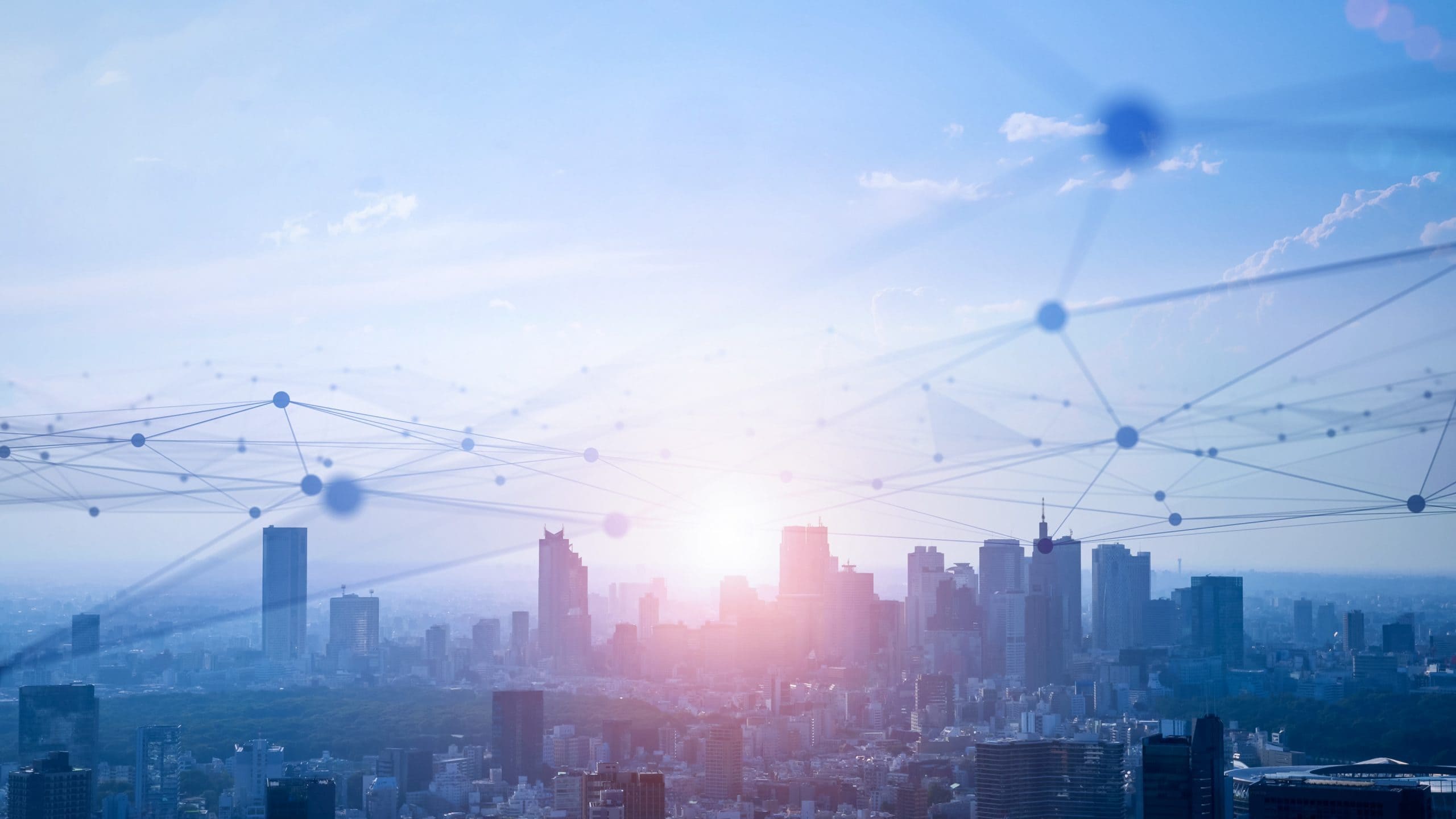 The company Helium supports the capital of the Silicon Valley in rolling out a decentralized Internet service.

The self-proclaimed capital of the Silicon Valley, San José, has once again a new technology offer for its residents: inside. In a Press release gave the city’s mayor, Sam Liccardo, a partnership with Helium and the California Emerging Technology Fund (CETF) known. The plan of the three cronies is to kill two birds with one stone: On the one hand, a widespread WLAN offer for IoT devices is to be created using helium mining devices. On the other hand, households with low incomes are to be provided with the Internet from the profits of the miners.

The core components of the project are the mining equipment from Helium. Ultimately, this is a type of WLAN router known as hotspots. Use this Long-range Wi-Fi technology and accordingly have a range of 300 meters to two kilometers. As a pilot project, the mayor plans to distribute 20 hotspots in his city for six months. Small businesses and private individuals can volunteer as hosts.

Meanwhile, the hotspots each consume five watts of energy to provide wireless access to all devices in its vicinity, according to the company. That is roughly the energy an LED light bulb needs. But be careful, smartphones or laptops cannot be supported with this WLAN, but ‘only’ the infrastructure for IoT devices. This is intended to improve city-wide services such as air quality monitoring, fire detection, water leaks and climate-related options in San José.

On the other hand, the ready-to-use device earns at least five helium (HNT) tokens per month, according to the website. The CETF stores the tokens and issues them proportionally in the form of prepaid cards to 1,300 households participating in the project. However, not in the form of tokens, but as a one-time payment of 120 US dollars. This money is supposed to help the participants to get an internet connection cheaper.

I look forward to discovering how cryptocurrencies can bring immediate, tangible benefits to residents suffering from the digital divide. We must continue to push the boundaries and expand our imaginations of what is possible to resolve systemic inequalities in our community.

The basic idea of ​​helium is that Website to provide wireless connectivity without relying on centralized cellular providers. The Helium P2P network currently comprises almost 200,000 nodes worldwide. The different hotspots have the opportunity to receive the helium cryptocurrency tokens (HNT) in different ways. One possibility is to transfer the requested transactions between the hotspots, another is to validate them. The special thing is that HNT can also be earned if the hotspot participates in the transaction as a monitoring authority. This concept is known as the proof of coverage.

As soon as the device is ready for use, it starts mining helium cryptocurrency tokens (HNT). According to the mayor’s office, the hotspots mine the HNT cryptocurrency in a secure, data-efficient and environmentally friendly way. Because they transfer less than two megabytes per month of data to the already mentioned 5 watts. The transactions carried out are then recorded in a blockchain. This guarantees decentralization, security and anonymity.